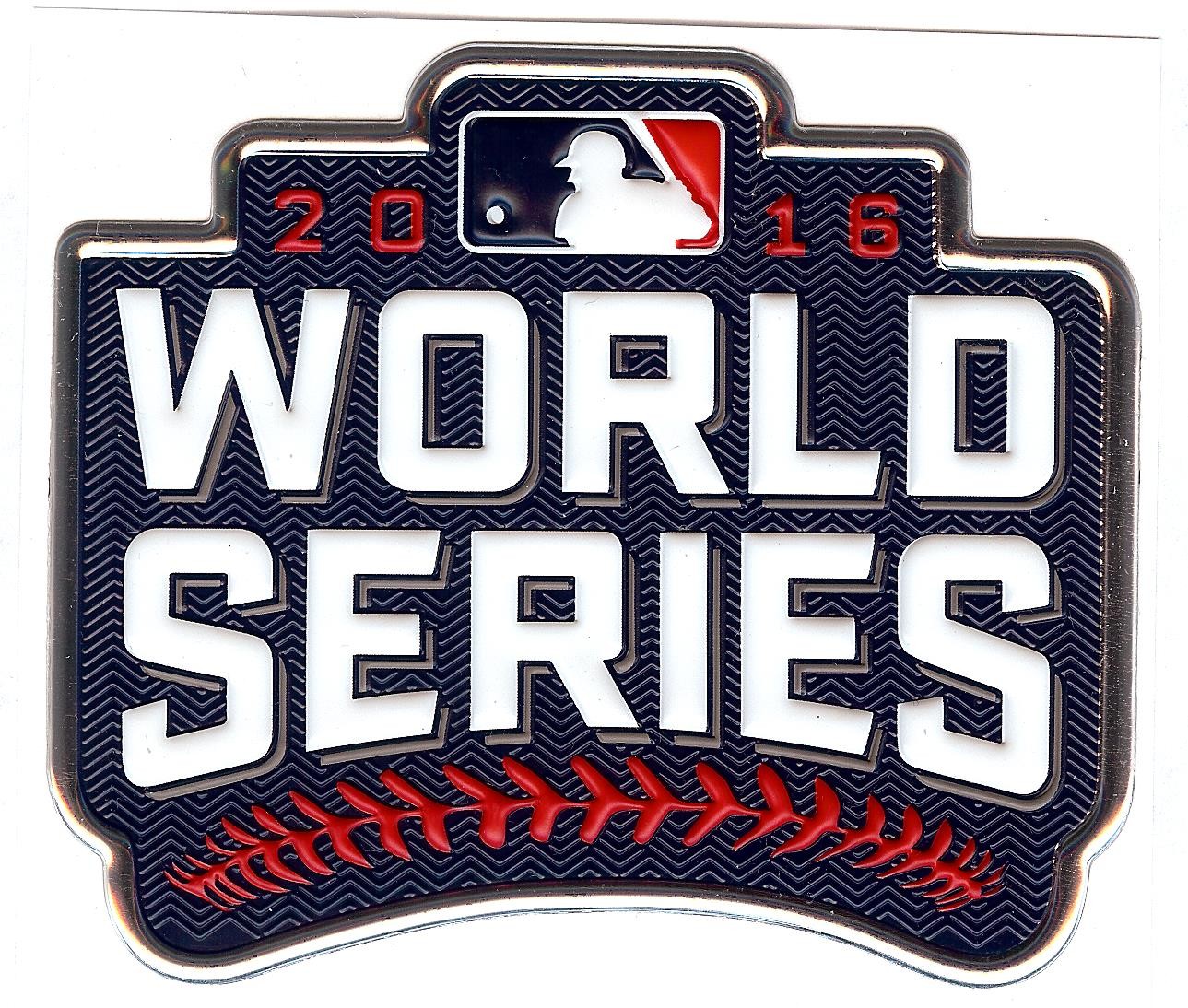 There are a number of different subplots for this year’s MLB World Series between the American League’s Cleveland Indians and the National League’s Chicago Cubs given both team’s dubious past when it comes to winning a world title. The Indians’ drought goes back to 1948 and you would have to go all the way back to 1908 to find the last time the Cubs won the World Series.

This could be a match made in heaven for FOX as the official network for this season’s best-of-seven Fall Classic and the league in general has to be thrilled with the way things worked out for two teams with such a long history of failure when it comes to baseball’s biggest stage. The best thing of all is that one of these team’s is going bring home a world title to their loyal fan base and the bad news is that the long drought will continue for the team on the losing end of this matchup.

If you go through the list of World Series futures odds at some of the bigger online sportsbooks it becomes apparent that the Chicago Cubs are the clear favorite to win a title that has eluded them for well over 100 years. Some books have a moneyline as high as -210 on the Cubs with the series price on the Indians set at +165.

Tuesday night marks the start of the World Series with Game 1 in Cleveland at 8 p.m. so it remains to be seen how important home field advantage becomes for the Fall Classic given such a high disparity between the two teams according to the Oddsmakers . The series follows a 2-3-2 format which is the same format used in the League Championship Series, so that might favor Cleveland a bit after the Indians posted a perfect 4-0 record at home in these playoffs. Game 2 is scheduled for Wednesday before the series shifts to Chicago for the next three games. Game 3 is set for Friday night in an 8 p.m. start at Wrigley Field.

One of the more interesting ways to track the MLB futures odds for this matchup is to go back in time to compare the numbers for both teams as the regular season wore on right into the postseason. Before the 2016 MLB season got underway in April, the Indians futures odds to win the World Series were set at +2000 as the fifth-favorite from the AL. Teams such as Toronto (+1000), Kansas City (+1400), Boston (+1400), Houston (+1600) all had better odds to win a world title. The Cubs were at the top of the list at +500 before the season began followed by San Francisco (+800) Los Angeles Dodgers (+1200) and the New York Mets (+1200).

When the annual All-Star break rolled around in July, Cleveland’s odds to win the World Series had come down to +750 as a second-favorite behind Texas at +700 in the AL. The Cubs were still on top at +375 betting odds followed by San Francisco at +550.

Once the five-team playoff field in each league was set in the beginning of October, Cleveland started its amazing run at +900 betting odds with Boston set as the favorite at +500. We all know what happened in the ALDS in a three-game sweep by the Indians over the favorites. Before the start of the ALCS against Toronto, Cleveland’s odds dropped to +375 heading into that series as a clear underdog against the Blue Jays. Five games later the Indians were celebrating their run to the AL Pennant. Chicago started the playoffs as +240 favorites to win the World Series and the odds moved to +160 after it ousted San Francisco in four games in the NLDS. The Cubs went on to beat Los Angeles in six games after the Dodgers opened the NLCS at +350 betting odds to win a world title.