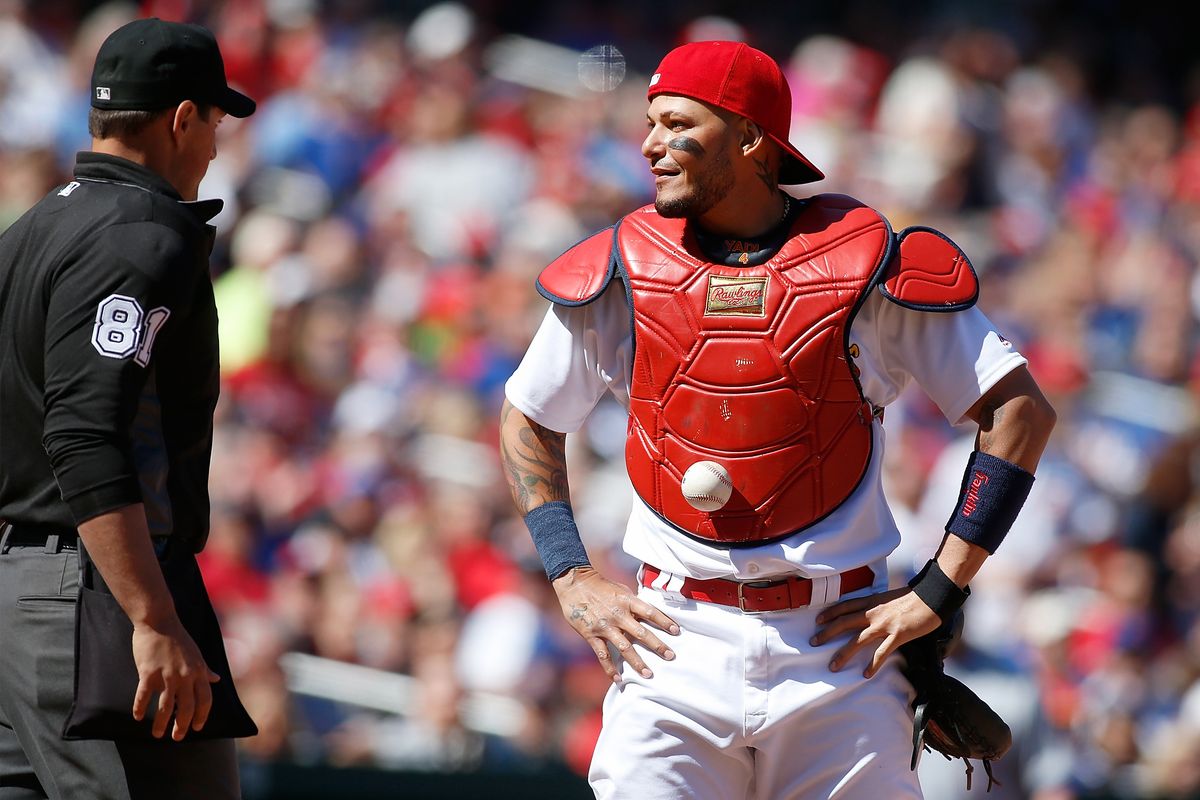 The Mets have rattled off four consecutive victories, outscoring the opposition 23-10 during the impressive span. The four-game run also has the Mets within 8 1/2 games of the National League East Division, which is the same deficit they find themselves out of a Wild Card spot in the NL. So the Mets need to keep winning, and that’s what they’ll be looking to do against the Phillies on Sunday. New York has posted a 4-1 record over the past five games against a right-handed starter, 5-0 in their past five against a starter with a WHIP over 1.30 and 5-0 in their past five against teams with a winning percentage under .400. The Phillies counter with Nick Pivetta, and that usually doesn’t end well. The Phils are 2-7 in their past nine starts by Pivetta while going just 15-44 over their past 59 games overall.

The Blue Jays were showing some signs of life near the end of May and into June, working their way back into the postseason picture. However, a rough road trip in Kansas City and some uneven results at home ever since have dropped them back into the basement in the American League East Division. In fact, after a Canada Day loss against the Red Sox on Saturday, Toronto now finds themselves one game under .500 at home while sitting with a minus-31 run differential overall. The Jays are just 1-5 in Joe Biagini’s past six starts overall, including 0-4 in his past four at home. The Jays are also 2-10 over their past 12 home games vs. LHP.

Scherzer puts the league’s best ERA on the line when the Nationals and Cardinals square off under the lights in the Lou on Sunday night. Scherzer also leads the National League with 151 strikeouts, walking just 24 batters over 113 2/3 innings while holding the opposition to an impressive .164 opponent batting average. You’d think he would deserve a better fate in terms of wins and losses, but he is just four games over .500 despite his dominance. Scherzer also enters play with a sparkling 0.78 WHIP across 16 starts. The Cardinals counter with Carlos Martinez, and he enters with a 6-6 mark, 2.88 ERA, 121 strikeouts over 106 1/3 innings and a .199 opponent average. It should be a fun pitcher’s duel.

Gausman is finally starting to trend in the right direction after an ugly season, going 1-1 with a 2.45 ERA over his past two outings. However, he still has a long way to go before he can be trusted at the betting window again. He has managed a 3-3 record and 3.77 ERA over 45 1/3 innings in eight starts and one relief appearance against Tampa Bay since the start of the 2014 season. The O’s are 0-4 in their past four home games, but 13-4 over Gausman’s past 17 at Camden Yards. Baltimore is also 19-9 over their past 28 at home against teams with a losing road record.

It was a rare ‘under’ result for Cincinnati in Saturday’s game, but don’t expect that to become a frequent happening. The over is still 10-4 in Cincinnati’s past 14 games overall, 20-8 in their past 28 games against National League Central foes and 9-3 in their past 12 vs. RHP. The over is also 3-0-1 in Jake Arrieta’s past four tries agaisnt the Reds, 4-0-1 in the past five meetings at GABP and 34-14-3 in the past 51 meetings overall in this series.

Matchup to watch: Cardinals vs. Nationals

The Nationals head into Sunday’s series finale having won just two of their past seven games overall, and they’re a dismal 1-5 in the past six road outings. It’s a good thing they have Scherzer on the hill, as the Nats are 23-9 over his past 32 starts, 23-8 over his past 31 road outings and 9-2 in his past 11 starts on the road against teams with a losing overall mark. Washington is also an impressive 16-5 over his past 21 outings against a team with a losing overall record. The Cardinals have rattled off wins in each of the past four, including four in a row against teams with a winning overall record. They’re also an impressive 16-5 in their past 21 tries against NL East clubs.

Betcha didn’t know: Dodgers 2B Logan Forsythe has back-to-back four-hit games to match a career high, raising his average from .208 to .247 in just a pair of games. He is on quite the roll offensively for a Dodgers team that seems to have a new face rise up every day. OF Chris Taylor belted a grand slam in Saturday’s win in San Diego, and it’s starting to become a regularity. He has four career grand slams, with three of them coming this season. Jhoulys Chacin will look to hold the Dodgers down. He is 9-8 with a 4.37 ERA over 21 starts and one relief appearance against the Dodgers in his career.