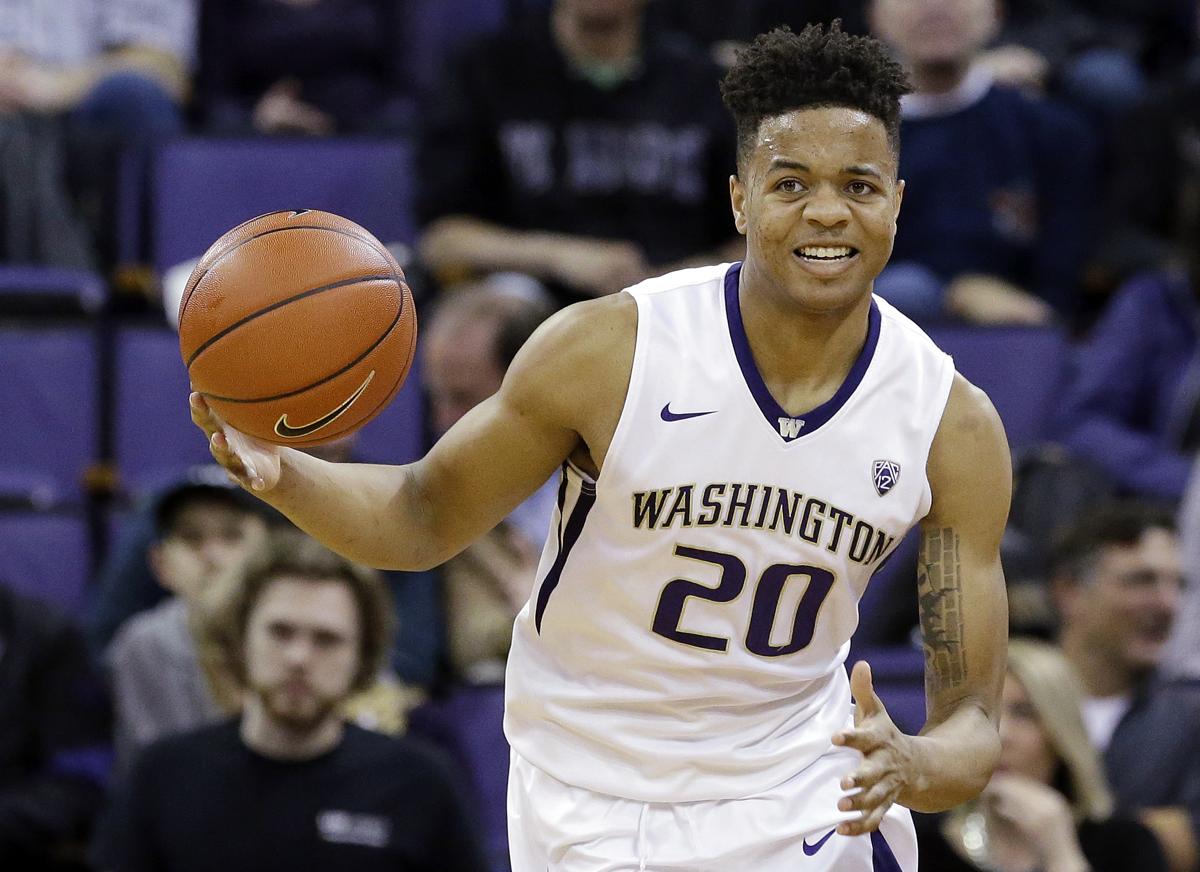 This year’s college draft in the NBA takes place on Thursday, June 22 at the Barclays Center in Brooklyn and while most fans are focused on which player their team is going to take in the first round, sports bettors are more interested in making some money on the night’s proceedings with a few timely placed bets on any number of props that have been released by many of the top online sportsbooks taking action on this event.

After breaking down all the betting odds on the board for these NBA draft props, the following are my ‘best bet’ picks based of the value in the numbers.

The betting odds for which player Boston takes with the first overall pick of the draft are heavily skewed towards Washington’s Markelle Fultz at -1800. The 6-foot-4 point guard is thought of by most NBA experts as the top player in this year’s draft followed by UCLA’s Lonzo Ball and Kansas’s Josh Jackson.

The prop bet odds that these three players end up being the top three picks next Thursday night have been set at +145. The odds that another player in this year’s class works their way into the top three to break up this trio are set at -175.

While anything could happen between now and 7 p.m. on the 22nd, I would take the better value in the +145 odds that these three players do come off the board in the first three selections. Ball has been heavily linked to the Lakers giving his Southern California roots and Jackson as a small forward fills a major need on Philadelphia’s current roster.

Small forward Wesley Iwundu from Kansas State has the best odds on the board at +165 to be the first senior chosen in the draft followed by Iowa State point guard Monte Morris at +250 betting odds. Colorado point guard Derrick White is third at +300 and shooting guard Josh Hart from Villanova is fourth on the list at +500. The other two players with betting odds for this prop at +800 are Frank Mason from Kansas and South Carolina’s Sindarius Thornwell. The betting odds at top sportsbooks for any other senior in the field coming off the board first are set at +600.

In my opinion, the best value for any player on this list would be Hart at +500 given his overall versatility, play making abilities and winning track record in his time spent playing for the Wildcats, who won a national championship in his junior year.

My actual ‘best bet’ pick for this prop is the field at +600 with power forward Alec Peters from Valparaiso stunning this elite group of the most veteran college basketball players by actually coming off the board late in the first round. I have the rest of the players on the list slipping into the second round.

Peters would have been a solid first round NBA Draft pick in 2016 if he decided to enter the draft as a junior and an injury-plagued senior year should not be that much of a deterrent to his draft stock on Thursday night.

Number of First Round Picks from Duke

The “over/under’ for this prop has been set at 3.5 with the moneyline odds favoring the UNDER at -175. The betting odds that four or more former Duke players come off the board in the first round have been set at +145.

The givens in my book would be small forward Jayson Tatum, shooting guard Luke Kennard and power forward Harry Giles. The debate on whether or not a fourth Blue Devil works his way into the first round begins with shooting guard Frank Jackson as the next best player on the list. Most mock drafts have him falling to the second round and I would have to agree. I have him in my Top 50, but he is not a first round pick given all the talent on the board ahead of him.