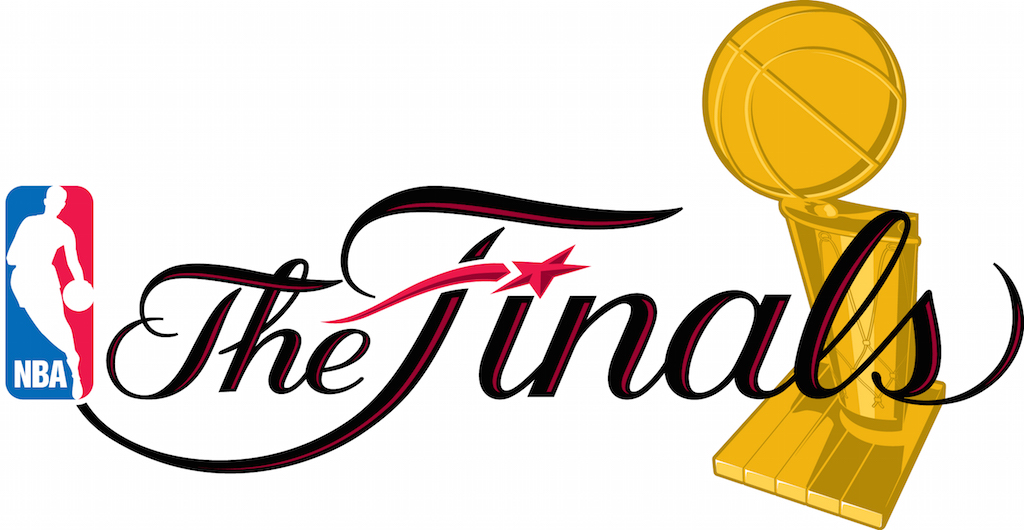 The long and grueling postseason in the NBA gets underway this weekend with Game 1 of the eight opening round best-of-seven series. This is just the first step in what should be a thrilling ride all the way to the NBA Finals in June. For the past two seasons, the Cleveland Cavaliers and the Golden State Warriors have battled it out in that Championship series with the Warriors winning the world title in 2015 followed by Cleveland’s incredible come-from-behind 4-3 series win last year after trailing three games to one.

All season long the smart money has gone towards a rematch between these two NBA powers when it comes to betting the futures odds on possible matchups in this season’s Finals. However, with Cleveland slipping to the two seed in the East and both San Antonio and Houston closing the gap with Golden State in the West, this rubber match may not be the slam dunk that everyone thought it would be. The big question you have to ask yourself heading into the postseason is whether or not to go chalk when it comes to wagering on this futures bet.

The current betting odds that Cleveland and Golden State meet for the third-straight year in the NBA Finals have been set at -150. This is not a bad number considering that both teams have been the odds-on favorite to win their conference when the NBA was still playing preseason games.

Both teams have also taken a much rockier road to this year’s playoffs, especially when it comes to the Cavaliers, who closed out the regular season with four-straight losses to relinquish the top seed in the East to the Boston Celtics. Cleveland’s futures odds to win the East have been set at -350 with the Celtics listed as +400 second-favorites. Toronto is third on the list at +700 followed by Washington at +1100 as the top four seeds in that conference.

The Warriors struggled at times with Kevin Durant out of the lineup while nursing a bad knee, but they lived up to their lofty expectations down the stretch with just one loss in their last 16 games. This impressive run included a pair of victories against Houston in a home-and-home series wrapped around a solid 110-98 victory against San Antonio to close out the month of March. Golden State’s futures odds to make it back to the NBA Finals out of the West have been set at -350 followed by San Antonio at +330 and Houston at +900. The Los Angeles Clippers are the fourth seed in the West and their futures odds to stun the field have been set at +1200.

If you are looking to stretch the odds in this finals matchup bet, the second lowest number on the board pits the Cavaliers against San Antonio in the Finals at +500. I am not about to bet against Golden State with a healthy Durant back in the lineup, but I do think that the smoke in Cleveland does point to a fire, so my top-valued play would be on the +700 odds that Boston faces the Warriors in the championship series. Any other play on the board would be the equivalent of buying a Powerball ticket in hopes of winning the jackpot.

Going back over the regular season series between the Celtics and the Cavaliers, Cleveland had a 3-1 edge with a pair of victories at home along with a big 114-91 win on the road on April 5. The general consensus is that LeBron James can turn things on at a moment’s notice; discounting the team’s poor finish since he was on the bench for the majority of those final losses. My main contention is that Boston is a worthy opponent that is poised to use its home court advantage to the fullest. My bold prediction is that earning the top seed in the conference proves its true worth when it is all said and done.