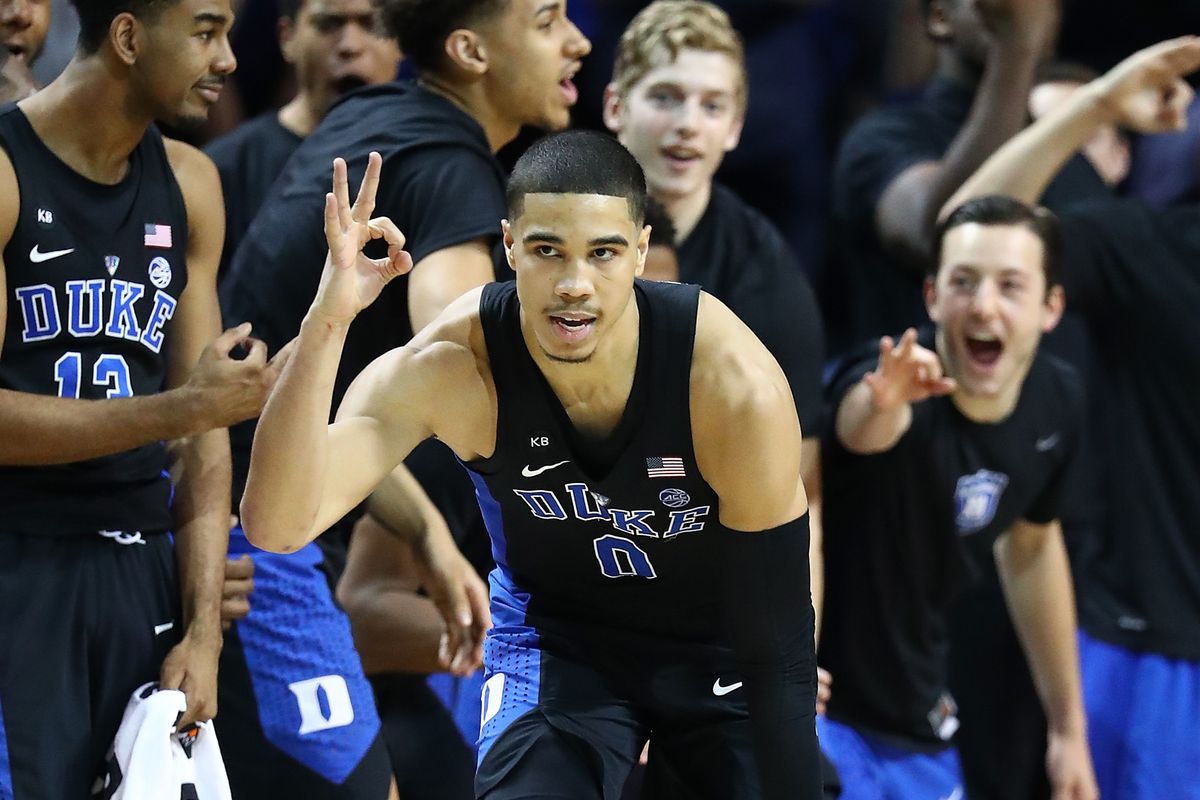 All the excitement of this season’s men’s basketball NCAA Tournament gets underway in full force on Thursday and Friday with a combined 32 games in the first round. While all the top online sportsbooks have already released a full complement of betting lines for the games, a few have gone one step further by also releasing a full set of prop bets to add even more betting action to one of the biggest betting events of the year.

Some of the most popular set of props have to deal with the betting odds surrounding the outcome of the national title game in terms of the actual seed of the eventual champion. While the odds will always favor a No. 1 seed winning it all, there is some value to be found in a few teams set as a No. 2, No. 3 or even No. 4 seed to cut down the nets in Glendale on Monday, April 3.

You would think that the betting odds for this prop would favor the YES (-110), but the slight edge on the posted moneyline is with a bet on NO at -120.

On face value alone I would take my chances with a bet that one of the four top seeds does go on to cut down the net in the national title game. Villanova won it all last season and as the No.1 overall seed for this year’s tournament coming out of the East Region, I believe the Wildcats do have what it takes to make another title run. They played consistent ball all season long at 31-3 and they have the veteran leadership that is needed to go all the way.

North Carolina (27-7) offers some solid value as the top seed in the South after winning the highly competitive regular season title in the ACC. You know that the Tar Heels will be highly motivated to get it done this season after coming up just short to Villanova on a three-point shot in the final seconds of last year’s NCAA Basketball Tournament title game.

Do not turn your back on Kansas as the top seed in the Midwest and Gonzaga could be a great story in the making as the No. 1 seed out West after going 32-1 this season.

The betting odds for this prop heavily favor the NO at -450 with the moneyline for the yes set at +325.

Breaking down the group of No. 2 seeds, the team at the top of the list is the Duke Blue Devils coming out of the East. Everything in this region points towards a showdown with Villanova in the Elite 8 and the winner of that game would be my pick to win it all. The No. 2 seed in the South is Kentucky and the way the Wildcats played down the stretch, they bring some big value to this prop. If there is one team in this region that could derail North Carolina’s run back to the Final Four it would probably be Kentucky. There is enough value in these two teams to make a small play on the YES in this prop.

The No. 2 seed in the Midwest is Louisville and despite the Cardinals’ high level of success in the ACC this season, I do not have this team in my Elite 8 given its inconsistent play down the stretch. Arizona offers some value as the No. 2 seed in the West as far as making it into the Final Four, but I do not see the Wildcats winning it all.

The odds really start to favor the NO (-1000) when you get down to the third level of teams in this tournament. The odds that one of the four breaks through with a title run to cash a YES ticket in this prop have been set at +600.

Starting in the East you have Baylor at No. 3, but I do not have the Bears even advancing to the Sweet 16. Moving to the South Region, No. 3 UCLA is one of the reasons there is some value in the YES play given that the Bruins would be a tough test for Kentucky in the Sweet 16. However, picking them to win it all would be a major reach.

The No. 3 seed in the Midwest is another Pac-12 power, Oregon. The loss of starter Chris Boucher drains some of the value in the Ducks’ chances to win a national title, but if a No. 3 seed is going to make it into the Final Four, Oregon would be my top pick. Florida State is the No. 3 seed in the South and while I was impressed with the Seminoles’ second-place finish in the ACC this season, I do not have them getting past Arizona in the Sweet 16. Given this current odds for this prop, I would pass on making an actual wager either way.