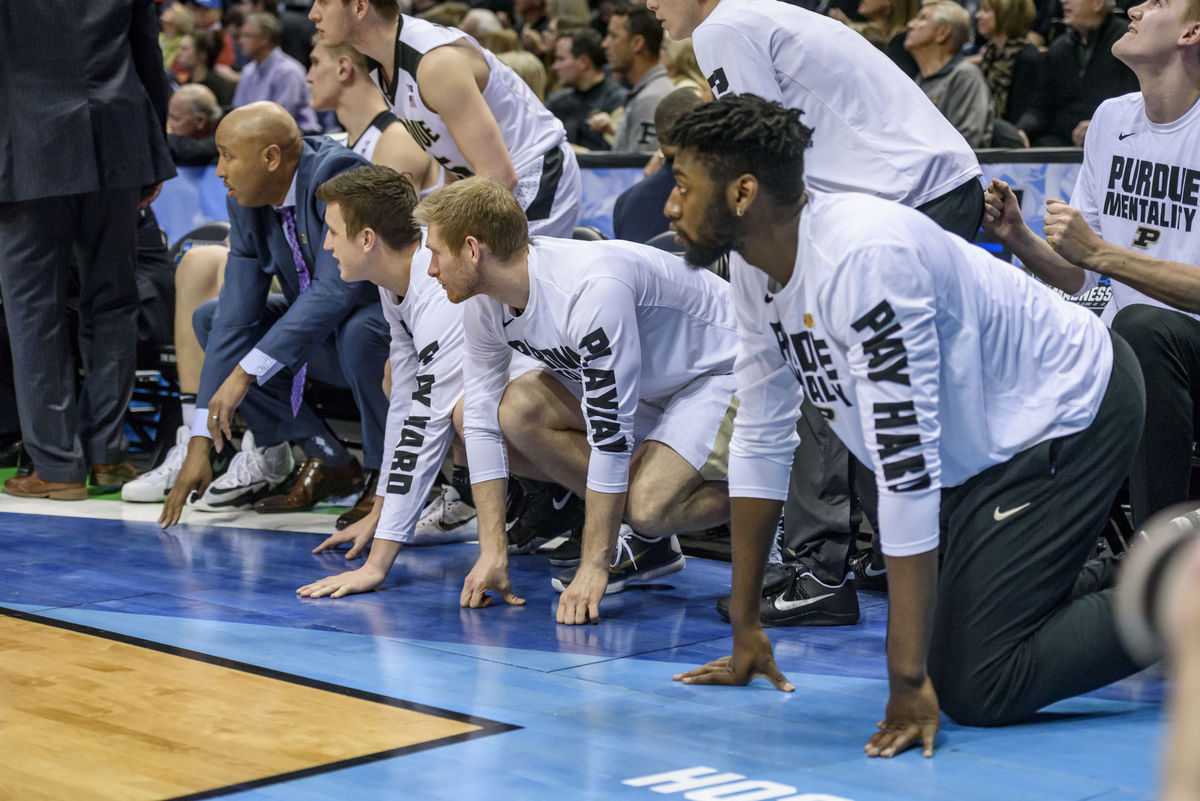 The ultimate madness of March has quickly reduced the original field of 68 teams for this season’s NCAA Tournament down to just 16 following a First Four round and four days of games from last Thursday through Sunday. As expected, some big upsets took place to completely change the complexion of year’s quest to win a national title, so it is time to sift through the remaining 16-team field to find the best value in the new 2017 NCAA Championship futures board.

The Big 12’s Kansas Jayhawks spent quite a bit of time as the No. 1 team in the nation during the regular season, but some of this team’s luster as a possible national champion was lost in a stunning 85-82 setback to TCU as 8.5-point favorites in their first game of the conference tournament. Obviously, all has been forgotten and forgiven following two crushing victories over No. 16 UC Davis and No. 9 Michigan State as the top seed in the Midwest Region with the Jayhawks back on top as +475 favorites to win it all heading into this week’s Sweet 16 Round.

Kansas will face No. 4 Purdue on Thursday as a 4.5-point favorite with most online sportsbooks. Waiting down the road in the Elite 8 could be a matchup against No. 3 Oregon or red-hot No. 7 Michigan for a spot in this year’s Final Four. The Wolverines have won their last seven games straight-up while going 6-1 against the spread. Their updated betting odds to win this year’s national title are set at +1600, which are slightly better than Oregon at +1800. Michigan has also been opened as a slight 1.5-point favorite for Thursday’s game against the Ducks.

The second favorite on the board heading into the Sweet 16 is North Carolina at +500 as the lone survivor in the nine-team ACC field for this tournament. Both Duke and Louisville are out as No. 2 seeds and Florida State bit the dust as a No. 3 seed in the West. The Tar Heels will now face No. 4 Butler on Friday night in the South Region as seven-point favorites after surviving a very tough battle against No. 8 Arkansas. The other half of this region features a SEC/Pac-12 showdown between No. 2 Kentucky and No. 3 UCLA with the Bruins listed as early one-point favorites.

Kentucky’s odds to go on and win a national title are set at +1000 with UCLA listed as a +900 fourth-favorite on the board. It will be a tough row to hoe for each of the top three seeds in this region, but the ultimate survivor will probably be the new favorite to win the title heading into the Final Four.

The East Region was decimated with the No. 1 Villanova joining the Blue Devils in an early exit. This leaves No. 3 Baylor with the best odds to win it all at +1600. The Big 12’s Bears will face upstart South Carolina (+5000), out of the SEC on Friday as three-point favorite to advance to the Elite 8. The other half of the remaining bracket in the East pits the SEC’s Florida Gators as slight 1.5-point favorites against No. 8 Wisconsin on Friday as well. Florida’s futures odds stand at +1200 and the Badgers’ odds to keep their magical run going all the way to a national title are set at +1800.

The top team in the West Region is the WCC’s Gonzaga Bulldogs and they join No. 2 Arizona as +650 third-favorites to take their run all the way to a national title. The Bulldogs will face No. 4 West Virginia (+1800) in Thursday’s Sweet 16 matchup as three-point favorites, while the Wildcats take on surprising No. 11 Xavier (+7500) as seven-point favorite.

I had North Carolina winning it all on my original bracket so I am not jumping ship just yet. That being said, I think there is some tremendous value in both Kentucky at +1000 and West Virginia at +1800 heading into this week’s games, given what I saw from both of these teams in their first two games.