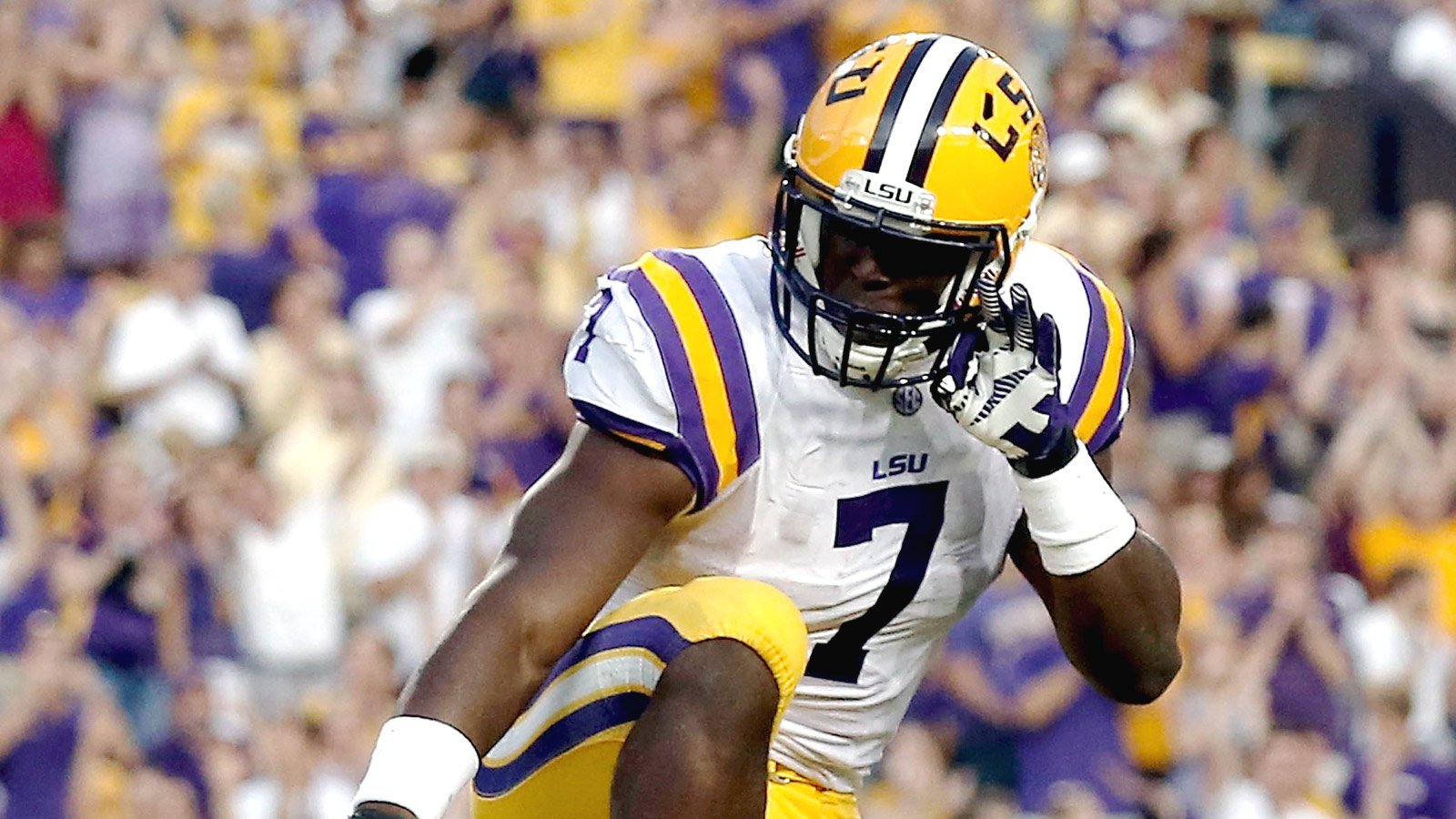 We are just a day away from the start of the 2017 NFL Draft in Philadelphia and there is still widespread speculation from many of the top football experts across the nation when it comes to which position in the first round some of the top prospects will be selected.

After carefully studying an extensive list of player props listed at some of the top online sportsbooks around, I have settled in on a trio of picks that offer the best value in their posted odds.

The “over/under” on the draft position in the first round for this player prop has been set at 4.5 with the betting odds slightly favoring the UNDER at -120. The moneyline odds on the OVER have been set at -110.

Fournette comes into this year’s draft has the highest ranked running back in this year’s class after posting a stellar career at LSU that first put him in national spotlight as a freshman. Running backs are usually an afterthought in the NFL when it comes to first round picks, but the precedent for using one on a quality player that can completely transform an offense may have been set with Dallas using the fourth overall pick of the 2016 draft to select former Ohio State standout Ezekiel Elliott.

Have you visited the fastest growing sports website on the Internet? It’s called ScoresandStats.com, and if you haven’t been there, it’s about time you were.

This is an all or nothing prop pick since most of the current mock drafts have Fournette going to Jacksonville at No. 4. Since nobody knows exactly what any of the 32 NFL teams are going to do on Thursday night (even some of the teams themselves) I am going with the OVER in this prop in light of the better value in the odds. The Jaguars have a number of needs and there will be quite a few hole-fillers on the board when they go on the clock.

The betting odds for this player prop have been set at -115 for both the OVER and the UNDER of 12.5.

The debate rages on as to which quarterback in this year’s draft will come off the board first. Some mock draft have North Carolina’s Mitch Trubisky coming off the board first, while others have Watson going has high as No. 6 to the New York Jets. The general consensus across the board is that most of the teams with first round picks from 1 to 12 are going to focus on other areas of need as opposed to gambling on a quarterback that may or may not make an impact at the next level.

There is always a chance that Cleveland uses its 12th pick on a quarterback after taking defensive end Myles Garrett with the first overall pick, but inside information points to Trubisky over Watson if the Browns decide to go in that direction. Some team is going to take Watson on Thursday night, but I am betting on the OVER 12.5 that it will be much later in the opening round.

This player prop has an “over/under” set at 10.5 with the moneyline odds favoring the UNDER at -150. The betting odds on the OVER have been set at +120.

Watson’s favorite target in these two top prospect’s playing days together at Clemson is pretty much at the top of the list in what could be viewed as a slightly weaker class for wide receivers in this year’s draft. Buffalo has shown some interest in Williams with the No. 10 pick, but much like the situation with Fournette, this is probably another all or nothing play considering that this could be his only legitimate shot at coming off the board in the first 10 picks.

The Bills are another team with quite a few needs on both sides of the ball and players such as linebacker Haason Reddick have also been placed pretty high on their board. Given the situation, I am opting for the betting value in the +120 odds with a play on the OVER 10.5 in this prop.