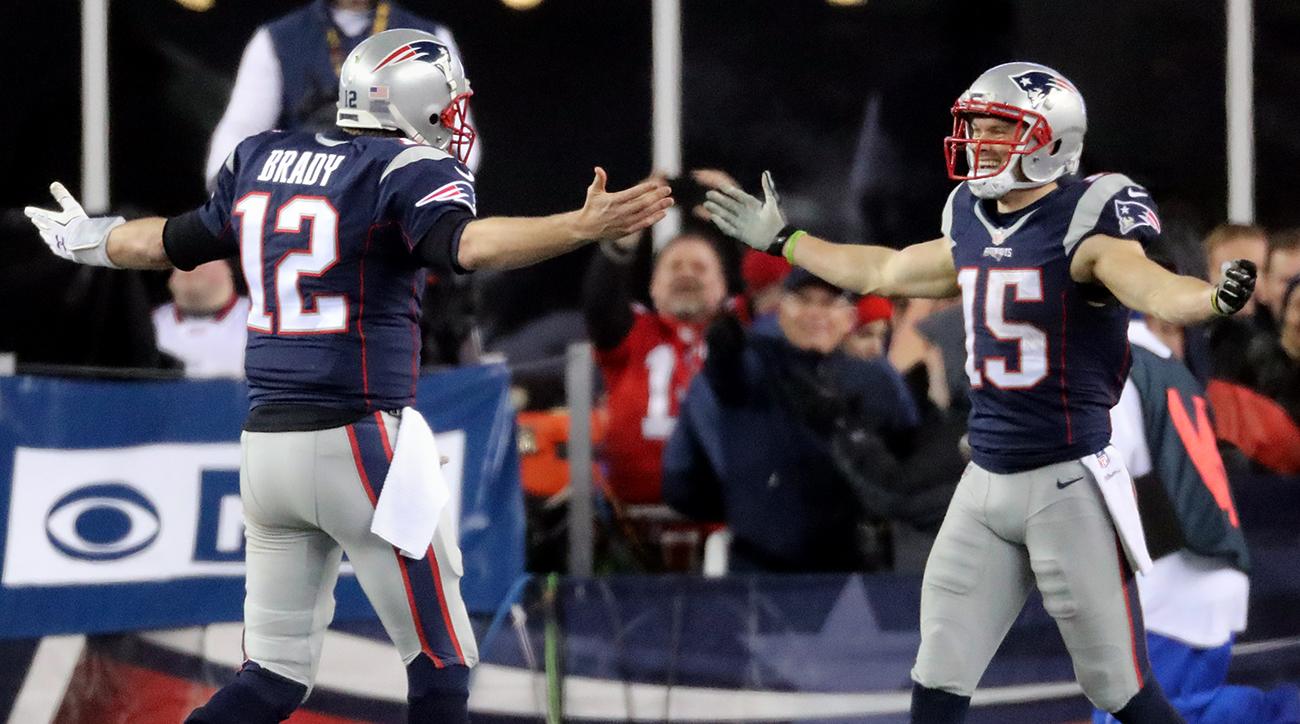 It was not all that long ago where the only NFL betting odds on the board on the first day of March were futures for next season’s Super Bowl, but today’s top online sportsbooks continue to keep pushing the envelope with new and creative ways to bet on the most popular sports league in the country even when the first game of the new regular season is still over seven months away.

A few of the most interesting 2017 regular season props that have been recently posted are for most wins and losses by any one team. You can also bet on any team running the table at 16-0 or getting skunked at 0-16. You can even place a bet on any game next season ending as a tie. One of the best props on the board is the “over/under” of 8.5 wins for the lowest win total for any individual division title winner.

I have focused my attention on the following two NFL special season props which gives you the best chance to cash a ticket.

New England had the best record in the NFL last season at 14-2 followed by Dallas with a record of 13-3. While many sports bettors learned a hard lesson betting against the Patriots last season, the pressure to repeat that kind of dominating performance will be dialed up sky high in 2017. Every NFL team that New England faces in the 2017 regular season is going to view that game as its own benchmark towards winning a Super Bowl title. To me, this makes it hard to see Bill Belichick passing the 13-game mark in 2017.

I also do not see Dallas taking a step forward to 14 victories next year now that it is on everyone’s radar as one of the top teams in the league. Going through the current state of the other 30 teams on the list combined with the competitive parity that is always inherent in the NFL, I will take the added value in +105 betting odd for the UNDER 13.5 wins in this prop.

With the same “over/under” set at 13.5 losses, the betting odds favor the OVER at -215. The moneyline odds that all 32 NFL teams will win at least three games next season have been set at +105.

Just like there will always be one or two elite NFL teams that will win the majority of their regular season games, there will always be one or two teams bringing up the rear with a dismal performance all season long. Last year, that dubious distinction belonged to Cleveland at 1-15 in the AFC and to San Francisco at 2-14 in the NFC. Jacksonville fell to 3-13 after winning five games in 2015 and Chicago was only able to post three wins in 2016. Throw in the Los Angeles Rams at 4-12 on the year and there is your Top 5 list of contenders for this prop. There is always a chance that a team like the New York Jets could take another step backwards after posting just five wins last season and you never know which other team out there might suffer a sudden fall from grace.

The bottom line with this prop is that going back over the last 10 NFL regular seasons there has been at least one team with less than three wins in nine of those campaigns. Even though the betting value in this prop is not all that great, I would still go with the OVER 13.5 losses as my top play.