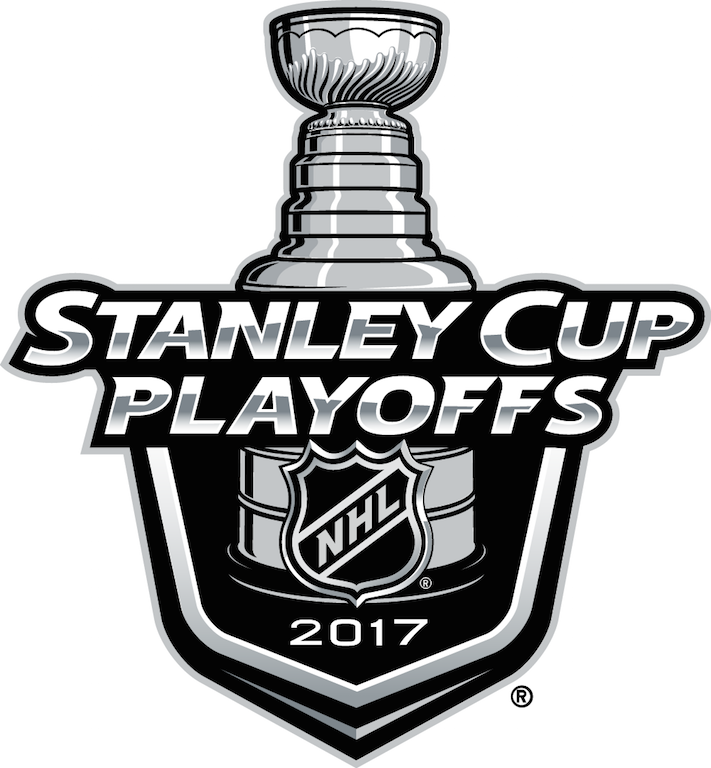 The top eight teams in both the NHL’s Eastern and Western Conference all had aspirations of winning this season’s Stanley Cup, but just two remain with Game 1 of the best-of-seven championship series set to get underway this Monday night.

On one side of this matchup, you have the defending Stanley Cup Champion Pittsburgh Penguins, who will be gunning for their fifth NHL title in franchise history representing the East. On the other side is the West’s Nashville Predators as one of the league’s top up and coming powers.

Nobody is all that surprised that the Penguins are in a position to repeat, but Nashville’s unlikely run to this championship series as the eighth seed in the West is one of the best stories in the NHL this season. The series price odds for NHL Finals reflects this situation with Pittsburgh listed as a -155 favorite and Nashville set as a +135 underdog. When you start breaking things down, you realize that these teams are much more closely matched than the Oddsmakers would lead you to believe with these early series odds.

The Penguins started this season as one of the top favorites to repeat as Stanley Cup Champions following last season’s run to the title. Their firepower on offense with veteran center Sidney Crosby leading the way matched these lofty expectations with a league-high 3.4 goals per game in the regular season.

Pittsburgh went on to score a combined total of 21 goals in five games against Columbus in the opening round of the playoffs and through 19 postseason games it is averaging 3.1 goals per game. The one big concern heading into this series is that the Penguins have failed to score more than three goals in 11 of their last 12 playoff games.

At the other end of the ice, look for Matt Murray to be in goal after replacing Marc-Andre Fleury for Game 4 of the conference finals series against Ottawa. In four starts in that series, his goals-against average stands at a rock-solid 1.35 with a .946 save percentage.

Nashville’s stay in the playoffs was expected to be a short one facing the top-seeded Chicago Blackhawks in the opening round, but the Predators quickly proved that you cannot put too much stock in the regular season results by sweeping their Central Division rivals in four games. They went on to take out St. Louis and Anaheim in a pair of six-game battles while controlling each series right out of the gate with a pair of victories in the first three games.

Even when Nashville watched its top scorer Ryan Johansen go down with a season-ending injury in the conference finals against the Ducks, it did not skip a beat with a pair of victories by a combined score of 9-4 to punch its ticket to the NHL Finals.

One of the biggest reasons why the Predators have a legitimate shot at winning this series has been their steady and consistent play at the other end of the ice led by Pekka Rinne in goal. This would not be the first time that a goalie carried his team to a Stanley Cup title with his play between the pipes and the numbers on Rinne are rather impressive with a GAA of 1.70 and a .941 save percentage through his first 16 playoff games.

— The Penguins are 12-7 in this year’s playoffs with a 7-3 record on their home ice. The total has stayed UNDER or ended as a PUSH in six of their last eight postseason games. They bring a 6-2 record into this matchup in their last eight games in the Stanley Cup Finals.

— The Predators have gone 12-4 in their first 16 games this postseason and the total has stayed UNDER or ended as a PUSH in 13 of those contests. They won five of their first eight road games in the playoffs and going back over their last 28 games against a team with a winning record they are 20-8.

— Head-to-head in this matchup, Pittsburgh has won six of the last eight meetings overall and it is 4-1 against Nashville on its home ice. They met twice this year in the regular season and the home team won each matchup with the total going OVER in both games.

History is not necessarily on the side of the Penguins given that you would have to go all the way back to the 1997 and 1998 seasons when the Detroit Red Wings became the last team to win back-to-back titles. However, it is very hard to ignore how Pittsburgh has battled its way through the last two rounds of this year’s playoffs.

My heart is with Nashville in the midst of one of the most impressive postseason runs in recent memory, but Pittsburgh’s overall resiliency and experience on the sport’s biggest stage will prove to be the difference. Pittsburgh in 7