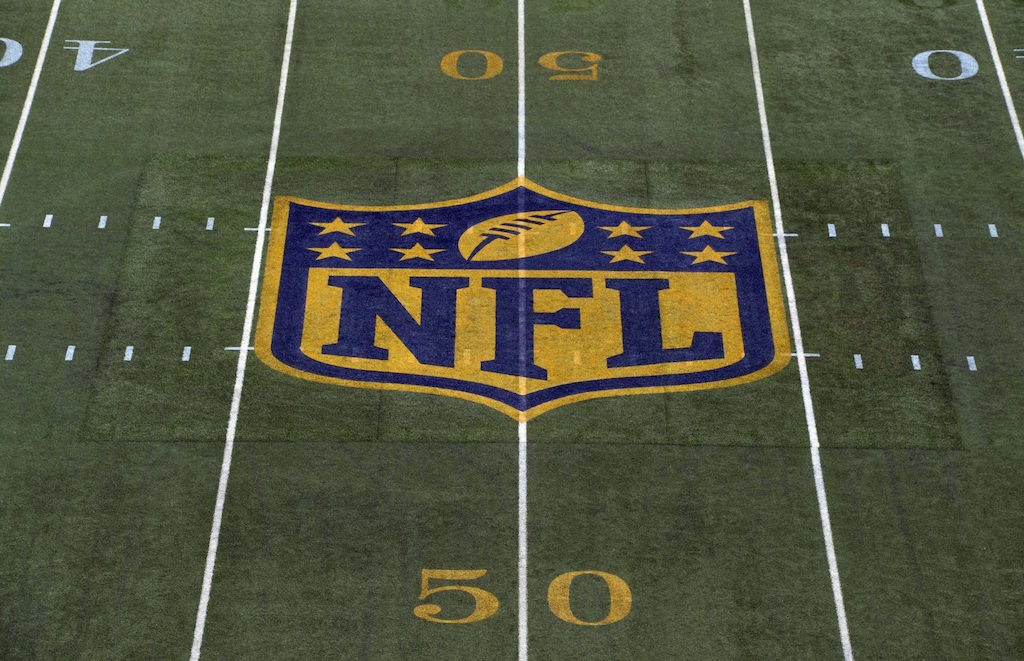 Betting on NFL futures is a lot like playing the stock market. The value in the numbers is supposed to be based on concrete stats, facts and figures. In the NFL, this should pertain to the overall talent on the team, its recent success and its potential for the future.

However, the reality of betting on NFL futures as is the case with the stock market is the emotional factor. This causes the betting public in sports to bet with their hearts as opposed to their heads. The same could be said for the public investor, which is often times swayed by day to day events across the nation and around the world as opposed to the actual financial viability of the companies they invest in.

The NFL Draft can be one of the biggest emotional factors there is when it comes to its effect on NFL futures betting odds. Every online sportsbook is aware of this phenomenon and they will constantly tweak the numbers to take advantage of the situation. That being said, here is a closer look at some of the more significant changes in the betting odds to win Super Bowl LII from last Thursday’s numbers before the draft began to the ones posted just one week later.

The one constant could be New England as the clear favorite. The Patriots’ odds have held firm since the draft as +350 favorites to repeat as champions. The Dallas Cowboys and the Seattle Seahawks were next on the list at +1000 before the draft and while the Seahawks have lost some ground to +1100 this week, the betting public has moved the Cowboys to +950. The betting public is always going to bet Dallas given this team’s overall popularity, but in this case they may be over emphasizing the team’s success in last year’s draft with this year’s picks. My personal opinion was that the betting odds on this team were grossly inflated before the draft and now they are obviously moving in the wrong direction when it comes to betting value.

Green Bay also lost some ground going from +1000 to win Super Bowl LII to +1100, while the Steelers held steady at +1200 betting odds as two of the other top favorites on the list.

At the opposite end of the spectrum, the betting public is obviously not enamored with teams trading up in the draft to land their quarterback of the future. The Chicago Bears moved up a spot to select former North Carolina quarterback Mitch Trubisky with the second overall pick in the first round and their futures odds to win next season’s Super Bowl went from +10000 to +15000.

The Atlanta Falcons could be one of the more interesting teams to track when it comes to their futures odds heading into the 2017 season. They were less than half a quarter away from winning Super Bowl LI last season before an epic collapse (or an epic New England comeback if you are a Patriots’ fan) cost them a shot to win their first world title in franchise history.

Given the past history of how the team that loses the Super Bowl does the following season coupled with the way the Falcons actually lost that game points to a major step backwards in 2017 in my book. Carolina went 15-1 the season before as part of its run to Super Bowl 50 before losing to Denver 24-10. Last season the Panthers finished last in the NFC South at 6-10.

Before the draft, Atlanta’s odds to win Super Bowl LII were set at +1200 and after the draft they have actually improved to +1100. Maybe I am missing something, but no matter which six players were added to this roster with last week’s picks is not going to change the fact that the Falcons are going to have to find a way to reconcile how they let a sure Super Bowl title slip away in a matter of minutes.