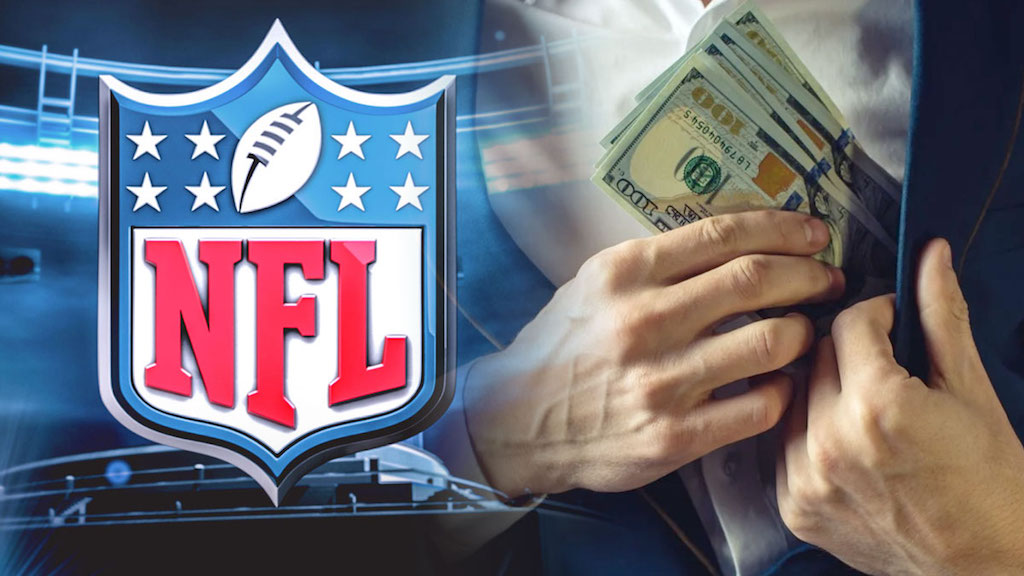 This season could be very interesting. There was no traditional offseason duo the whole coronavirus pandemic. Teams did not get their usual OTAs and minicamps. Training camp was even different. We are here to help you with some 2020 NFL handicapping tips.

Now, the season will begin and some stadiums will allow fans and others will not, at least initially anyway. Regardless, savvy NFL bettors are ready to go and looking ahead to Week 1.

Before you begin placing wagers this season, make sure you are prepared with these 2020 NFL season handicapping tips.

Most sportsbooks give three points to the home team, but that may be changing. Last season, home teams won just 51.8 percent of the time.

The home team’s record is even worse against the spread. Homers only covered 42.2 percent of the time. No, 2019 is not some kind of aberration either. Over the past five seasons, there are only two NFL teams with more than five games over .500 ATS (New England, Minnesota).

The home field advantage likely won’t be as great this year because of the pandemic. With some stadiums sitting empty and others with limited fans, opposing offenses will have an easier time communicating. Kickers may also have an easier time as pressure kicks might seem more like practice ones.

With opposing offenses having an easier time, there may be an impact on scoring. More on that later.

Before we move on, if you’re picking a new sportsbook for the football season, go check out America’s Bookie. They offer sharp lines, tons of contests and always payout quickly.

In today’s NFL, offenses rule and should be strongly looked at when thinking about 2020 NFL handicapping tips. In the past four Super Bowls, all eight teams that played ranked in the top five in points scored. All eight teams ranked in the top 50 percent of NFL teams in passing and only last year’s Chiefs was not a top ten rushing team.

The 2016 Patriots were the last Super Bowl winner to rank in the top 15 in both run and pass defense. None of the past four Super Bowl runners-up did.

In betting the NFL futures market and the Super Bowl LV champ, you want to look for the best offenses that have good defenses. Baltimore, for example, ranked No. 1 on offense and No. 3 on defense.

Another thing that can help in your NFL futures betting is looking at the previous year’s losses. Over the past decade plus, teams that have had at least three more narrow losses than narrow wins, had a better record the following year.

Going back 12 NFL seasons, teams that fit into this category had the same record or better the following year 83 percent of the time. That bodes well for teams like Cincinnati (0-7 in close games), Detroit (3-7), and Cleveland (1-4).

Taking the points on a road underdog has proven to be quite profitable recently. In 2019, road underdogs had an admirable 90-65-8 record ATS. That’s a winning percentage of 58.1 percent.

It wasn’t just a one-year thing either. In 2018, the winning percentage for road dogs was 55.2 percent.

One of the recent betting trends has bettors favoring teams coming off more rest than their opponents. The thinking, of course, is that a more rested team has an advantage over one that isn’t.

Don’t fall for the trap.

Teams coming off a bye last year that had an extra week of preparation compared to their opponents were just 12-18-2 ATS.