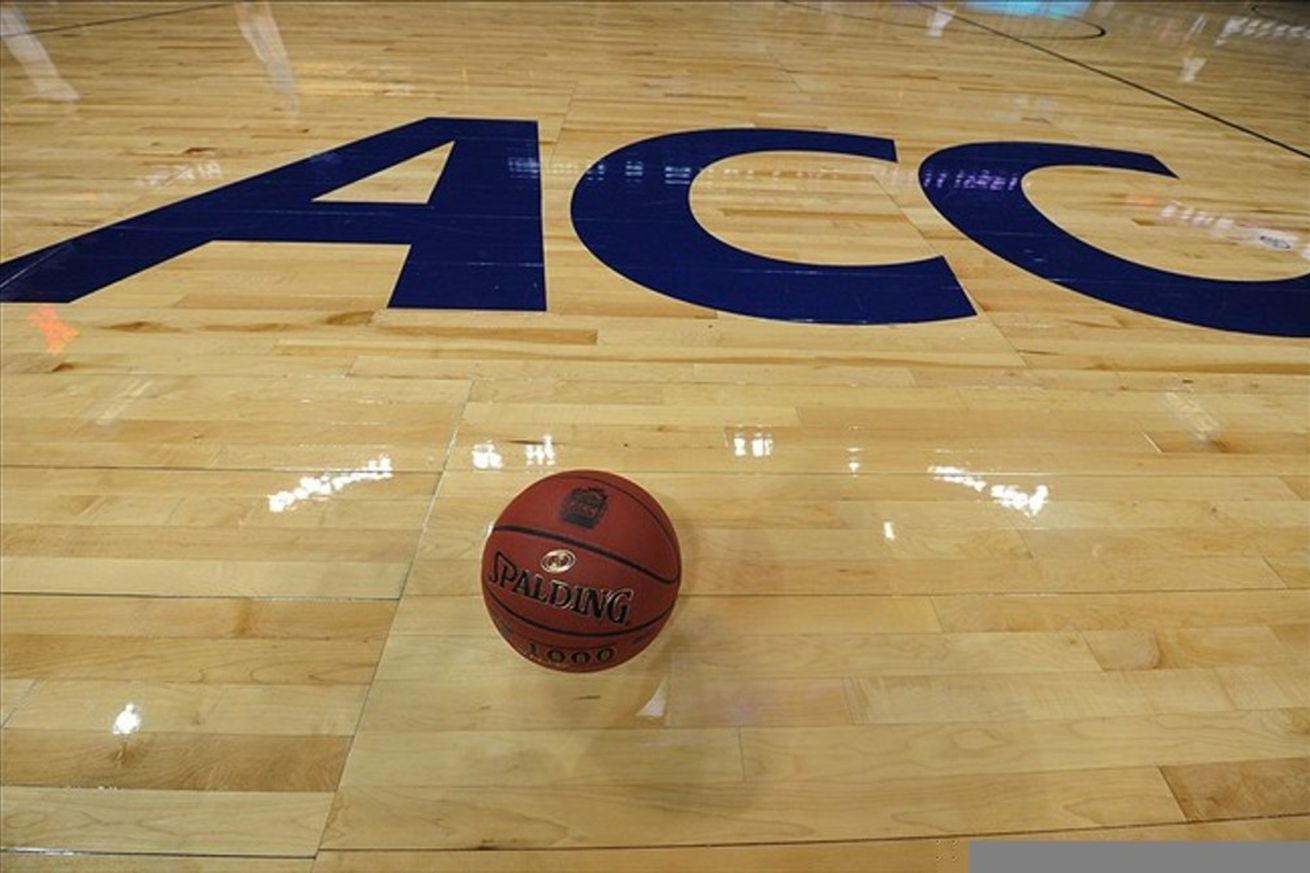 Heading into the first full week of February, the ACC boasts five teams in the latest AP Top 25. The Louisville Cardinals were at the top of the list at No. 4 followed by No. 8 North Carolina, No. 12 Virginia, No. 14 Florida State and Duke at No. 18. While this might not be the strongest lineup of teams we have seen from one of men’s college basketball’s top conferences, it is still a solid showing at this point of the regular season.

When it comes to betting on teams in the ACC, Louisville (19-5 straight-up) has been the most profitable team against the spread at 16-6, but it raised a bit of a red flag in this past Monday’s 71-55 beatdown at the hands of Virginia as a 6.5-point road underdog. This snapped the Cardinals’ recent SU three-game winning streak and it was the first time they failed to cover in their last seven contests.

Louisville will be back in action this Saturday against Miami at home before going on the road to face Syracuse next Monday. Depending on the actual spread for Saturday’s contest, betting on the Cardinals to get back on track could be the way to go. The Hurricanes are 7-14 ATS season overall after failing to cover in six of their last nine games. They will first play host to Virginia Tech this Wednesday.

North Carolina (21-4 SU) currently leads the ACC regular season standings at 9-2 heading into the first of two Tobacco Road rivalry showdowns against Duke this Thursday night. The Tar Heels will be on the road as probable underdogs in that 8 p.m. (ET) tip on ESPN and while they only have two SU conference losses all season, they have failed to cover in four of their last five games. They are 13-12 ATS overall this season with a 2-7 record ATS in nine previous road games.

The Blue Devils (18-5 SU) have their famed head coach Mike Krzyzewski back on the sidelines after missing time due to back surgery and he has his team poised to make a late-season run at the ACC regular season title. After losing three of its first five conference games, Duke has posted four SU wins in its last five games heading into Thursday’s showdown. Despite its reversal of fortunes on the court, this remains one of the more costly betting teams in the ACC right now with a 3-7 record ATS in conference play.

One team that is definitely poised to make a serious run at the conference title both in the regular season as well as in March’s ACC Tournament is Virginia. The Cavaliers are a game in back of North Carolina at 8-3 as part of an overall SU record of 18-5. Monday’s victory against Louisville should move them back into the Top 10 as long as they do not get tripped up this Sunday in a big road rivalry against Virginia Tech. Virginia just hammered the Hokies 71-48 as an 11.5-point home favorite as part of a 4-1 run ATS in its last five games. It is now 7-4 ATS in ACC play.

The final nationally ranked ACC team on the list has been on quite a roller-coaster ride in conference play lately. Florida State (20-4 SU) is still very much in the ACC title race at 8-3 on the year, but it is 2-2 SU in its last four games with bad road losses to Georgia Tech and Syracuse after closing as a favorite. The Seminoles went on to beat Miami 75-67 on the road as 3.5-point underdogs before rolling over Clemson 109-61 as 6.5-point home favorites. They have now covered in their last two games after failing to cover in their previous five contests. Florida State will face North Carolina State at home on Wednesday before going back on the road to play Notre Dame this Saturday.