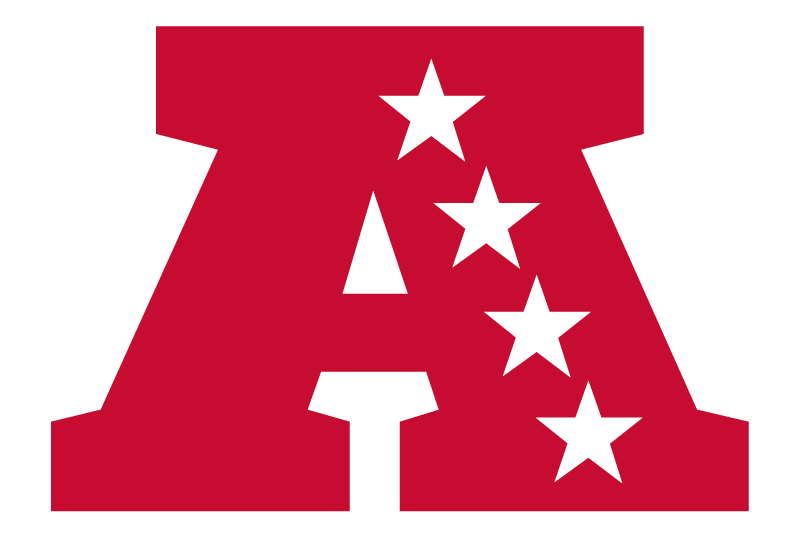 Which AFC Power is Not Quarterback Dependent for 2016

Almost every NFL franchise is vulnerable to a sub par season if their projected starter does not perform well or gets hurt. Teams on a roll last year like Dallas fell to pieces when Tony Romo went down with an injury. We have good news for you. After an exhaustive search, a team has been found where it almost does not matter which player on their projected roster starts games in 2016. They exist in the AFC and their name is not the Denver Broncos.

For your consideration, we give you the New York Jets. Most realize that even on paper, this team is a beast on the defensive side of the ball. Almost on par with the Denver Broncos of last year. What has been missing for the most part for this franchise is offensive versatility. An aging free agent can give him this if he recovers from his hamstring. Matt Forte is the man who can grant the freedom on the offense that the Jets need. His hands out of the backfield take a lot of pressure off of the wide receivers as the main source of production through the air. Give Bilal Powell his fair share of running the ball with Forte and this team has a shot of dethroning the Patriots.

Four Quarterbacks on the Roster?

Has been a few years since an NFL team has opted to carry four quarterbacks to the regular season opener. Washington did it in 2013 and now the Jets are facing this similar situation. Ryan Fitzpatrick has the one year deal with guaranteed money so your starter is going nowhere. Geno has to stick in case Ryan gets hurt. Chris Hackenberg is your second round draft pick this year so he does not get cut. They are still high on Bryce Petty from Baylor. Lose one and shift another in. Team can go with one less player on offense outside of quarterback because this team plays so well on defense.

So in a way, Ryan or Geno can lead this team to glory. The key to the preseason is Matt Forte’s hamstring. Early it heals, the more he gets in tune with the offense. Keep him healthy and as a dual threat and watch the Jets flourish. So this is the most vulnerable season wins future out there. If Matt is ready for even game two of the regular season then bet big on the over for the season win futures and bets on the NY Jets to make the playoffs in 2016. Good fortune and sift through the NFL preseason to find similar situations to exploit at quality sportsbooks like Americas Booke this season.