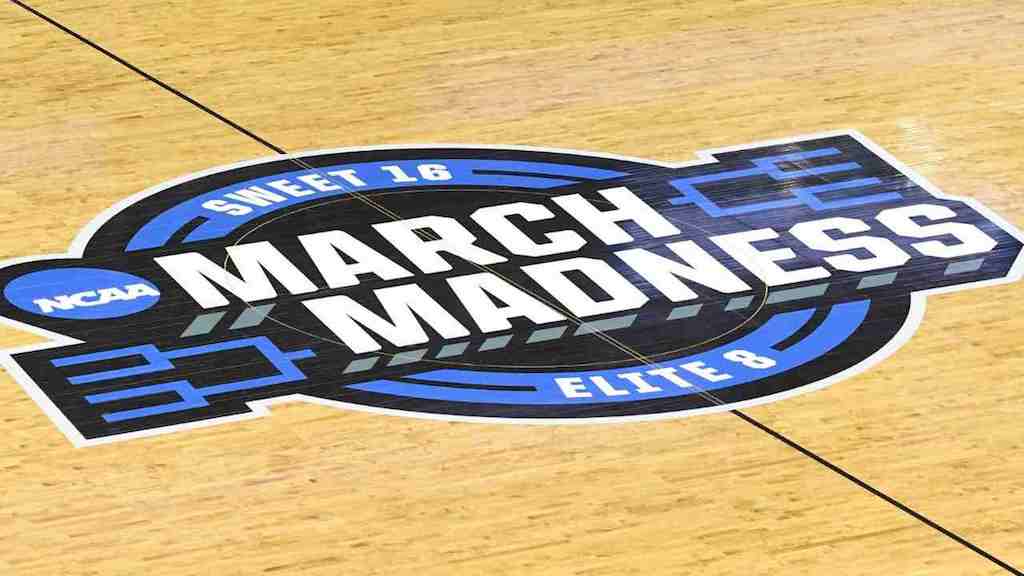 An Early Look at March Madness 2021

The big news surrounding March Madness 2021 is that the tournament is still a go and that it will be held entirely in one location. Actually, games will be played in one of six venues in or near the city of Indianapolis, the host of this year’s Final Four.

Due to the coronavirus, the NCAA is taking all necessary precautions to ensure that the 2021 March Madness is played. Last year was the first time since the NCAA tournament’s inception in 1939 that it was cancelled.

AMERICA’S BOOKIE COVERS ALL YOUR ONLINE GAMBLING NEEDS IN 2021

The original dates set by the NCAA for this year’s tournament are still in place. That means Selection Sunday will take place on March 14. The tournament will kick off with the First Four on Tuesday and Wednesday, March 16 and 17. First round action will begin on Thursday, March 18.

The NCAA is taking the steps to make sure the coronavirus has little impact on the tournament. All teams, their coaches and staff members will be housed by Marriott Hotels. The NCAA has a sponsorship agreement with Marriott, which has a number of properties in Indianapolis connected by skywalks.

Teams will stay on dedicated floors and travel in secure transportation to and from hotels and playing venues. A local health provider will be on hand to test all coaches, players, and staff members. Still being discussed is the possibility of fans attending games. So far, it appears the NCAA may allow immediate families. There is no word on whether non-family-member fans will be able to attend.

There has been talk of replacement teams being ready to play in the event a team cannot play due to COVID-19. Nothing is final, but the NCAA is considering replacement teams as well as forfeits should a team be unable to play.

The Longhorns (10-1) have struggled somewhat under head coach Shaka Smart who was supposed to turn the program around after his stint at VCU. Texas is off to its best start in years with wins over North Carolina, No. 3 Kansas, and more recently No. 14 West Virginia.

A deeper look at March Madness 2021 shows Texas is somewhat of a longshot at +1350 and Illinois, Iowa, Wisconsin, and Tennessee are all listed at +1150. Iowa and Illinois have Naismith Player of the Year candidates in Luke Garza and Ayo Dosunmu, respectively.