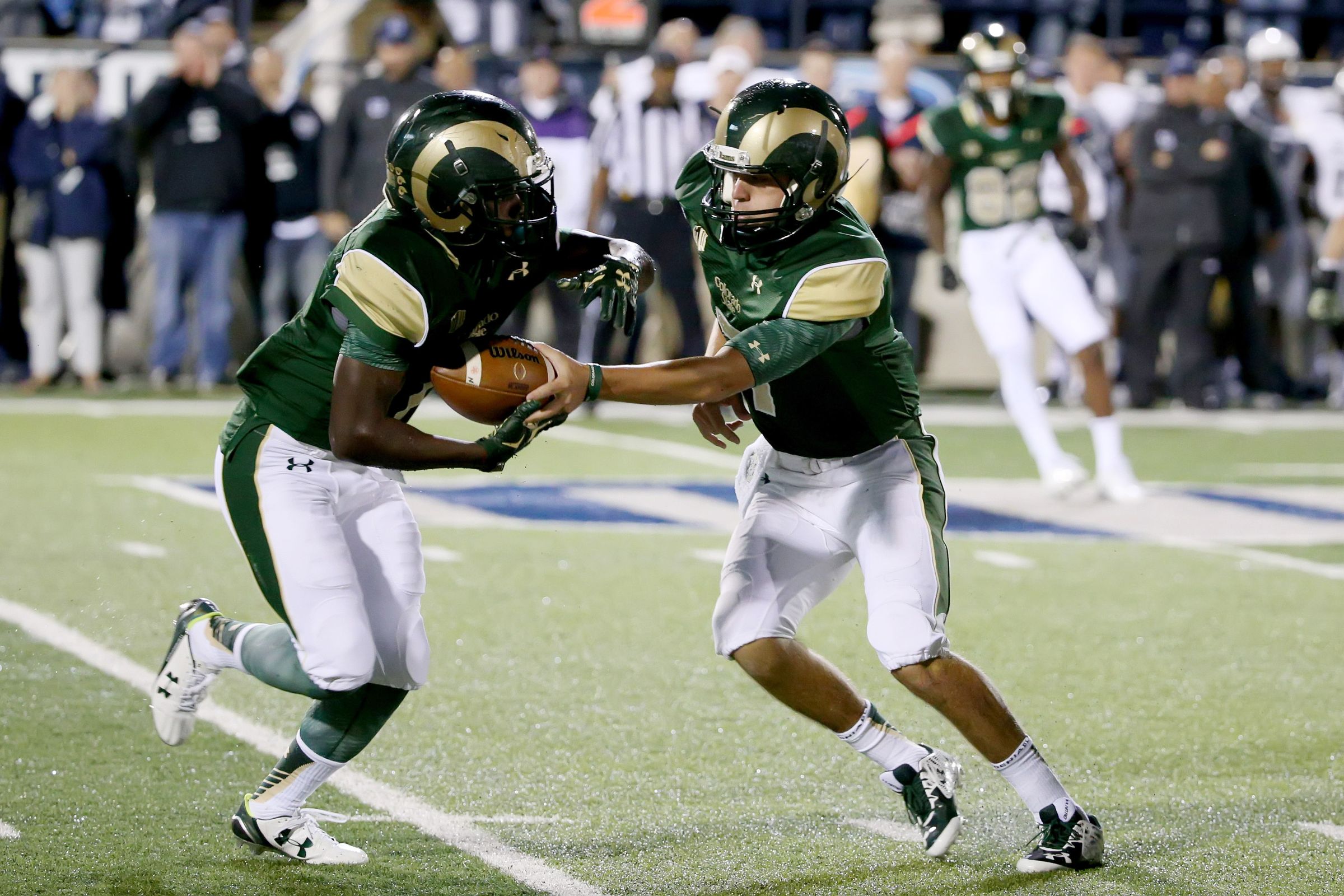 Junior QB Tyler Stewart started in all 12 games during the regular season, accounting for 2,065 passing yards and 294 rushing yards. Stewart ranked sixth in the Mountain West in total offense, averaging 196.5 yards per game.

The Wolf Pack is just one of four non-power five teams and one of 18 teams overall to advance to at least a 10th bowl game in the past 11 seasons … Nevada is looking to improve upon its bowl record of 4-10 while snapping a three-game bowl losing streak … Both Nevada and Colorado State will be playing in their 15th all-time bowl game … The Wolf Pack trails in its series history to the Rams by a margin of 11-2 … Nevada had seven players earn All-Mountain West honors, including first team selection Ian Seau, at the end of the regular season … Nevada is one of just two teams in the nation that feature a pair of 1,000-yard rushers.

Go to America’s Bookie, the best offshore sportsbook, for all your Bowl wagering.