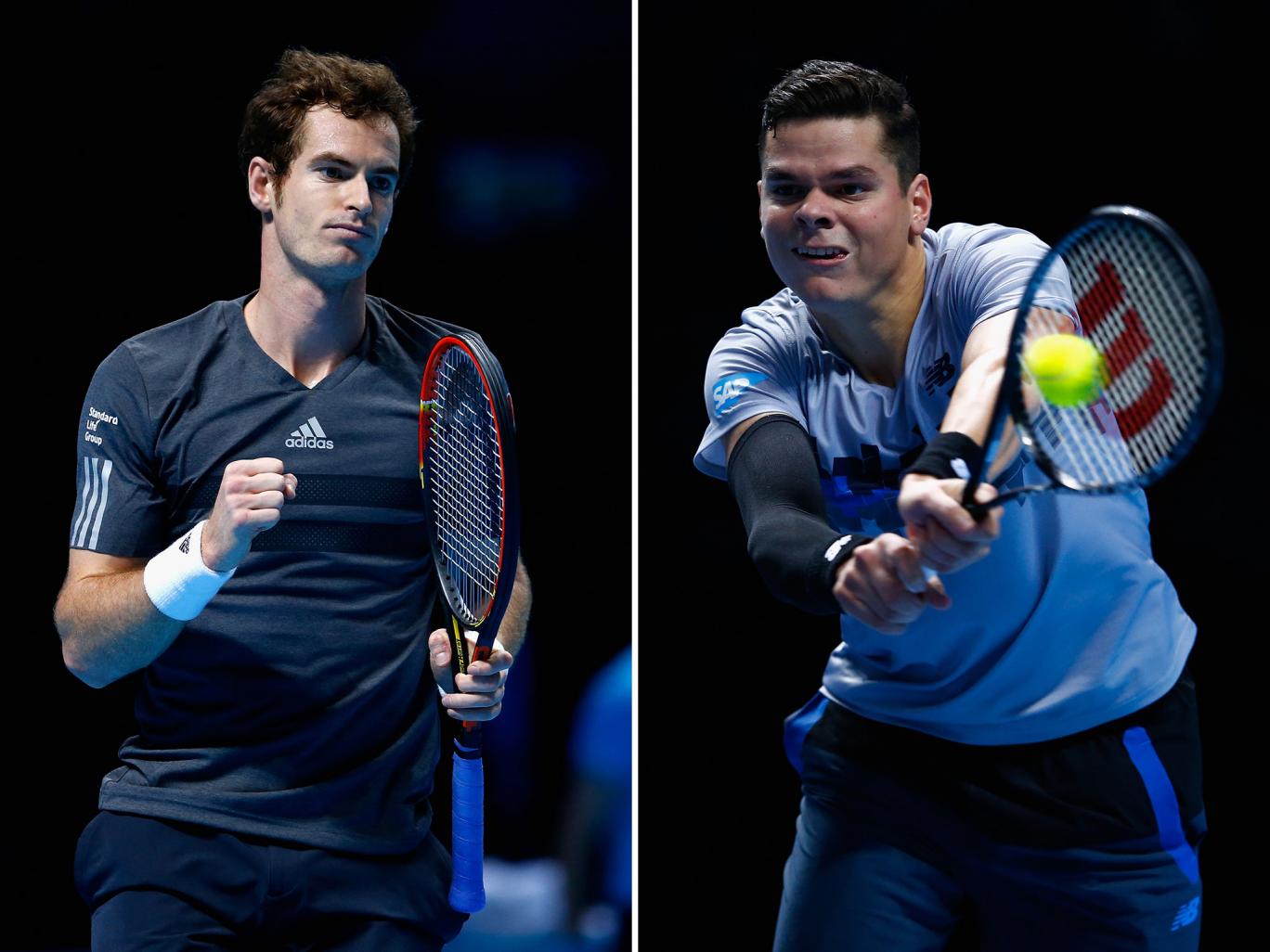 They don’t mess around in Australia as we have reached the Final 4 for both the Men and Women. The Women’s Semifinals will be played tonight along the much awaited Djokovic –Federer match and then the other Men’s Semifinal will be tomorrow.

In the first match today we’ll have a surprisingly closer match then people think. Serena is playing Radwanska. Now why do we say that it will be close since Serena has won all 8 matches that they have played? It will come down to Serena as always. She has a tendency to get tight when she really wants something bad. She is a bully like Azarenka and Sharapova, and bullies don’t like it when you fight back.

You saw how Kerber kept her composure yesterday and methodically won points and games vs. Azarenka. This will be similar if Aggie can keep her cool and Serena cannot. That being said even though we still have a live futures bet on Aggie to win it all, it will take a perfectly played match just as Kerber did yesterday. Our guess is maybe Aggie wins the first set, but after Serena loosens up and starts to hit winners it goes 3 sets, and later in her career Serena has been wining matches deep in the 3rd set. Serena should win but the play here is over 19.5 games -110.

In the other Women’s Semifinal we have Kerber vs. Konta (who), yea that’s what we said. We were very surprised to see Konta win her match yesterday against the Chinese qualifier. Usually qualifiers keep winning against lesser players if the go deep in the draw. Maybe the lucky net cord on match point helped her out a bit, but Kerber is just playing too well and will win this in straight sets.

For the Men we have the big one tonight with Novak vs. Roger. Djokovic is the favorite at -275 and the dog is +230 at America’s Bookie…Roger has found the fountain of youth here and is playing incredibly well for the past few months. Djokovic is playing O.K. but for him O.K is better than another person’s great. Yes, Federer has a shot here and it will come down to who wins one or 2 tiebreakers. Roger can certainly win this match if he attacks, but we still feel that “Gumby” will win this, as he showed by his dismantling of Nishikori in a match that should’ve been a lot closer then it was. Djokovic wins this in 4 close sets here.

Last but not least we have Raonic vs. Murray. Murray certainly had his hands full with Ferrer last night and the physical beating will take its toll on him. That being said Raonic did go 4 sets as well in his Semi vs. Monfils although the points were not nearly as long. Raonic has real shot here and has stepped up his game as of late from a top 10 player to a top 5 player, but he is still just not quite there yet and ready to make a Grand Slam Final. Murray wins this although it will not be very easy.

In the Finals that gives us Serena vs. Kerber and Andy vs. Novak. Kerber has 1 win vs. Serena and it came 4 years ago. She has the type of lefty backwards game to give Serena fits, and it wouldn’t shock me to see her win it all but most likely Serena will find a way, as long as she serves well. We are however putting a few bucks on Kerber depending on what the odds are at America’s Bookie; our guess is it will be around 4-1 or more.

On the Men’s’ side we thought that Andy would win it all, but that’s because Djokovic had a rough draw to the Semis but has made thorough with flying colors. Andy still may feel that Ferrer match and the Raonic match will wear him down Novak will be the fresher of the 2, and if he’s motivated he will get it done. Enjoy the rest of the tournament guys.

Have a look at what Joe Berra is saying about tennis’ first major of the 2016 season in his Australian Open | Men’s Quarters piece.