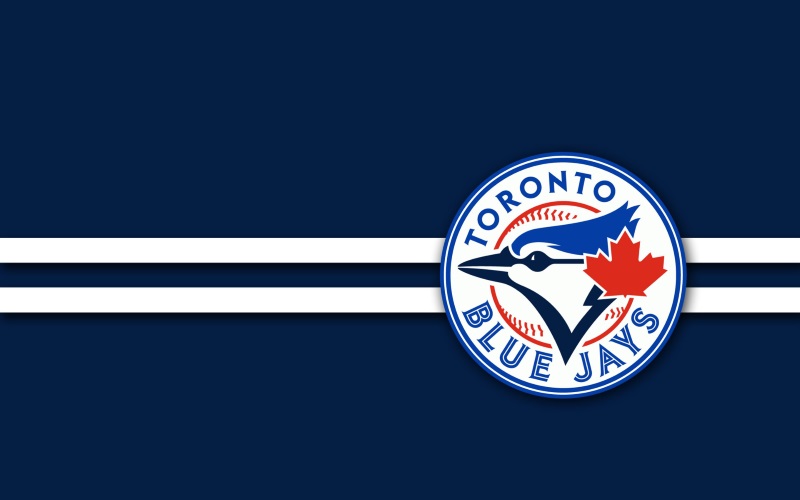 A preview of Game 3 of the American League Championship Series, as the Kansas City Royals hold a 2-0 lead over the Toronto Blue Jays.
Baseball playoff betting, baseball playoff odds, baseball picks, MLB playoffs, ALCS, American League Championship Series, reduced juice, BetAnySports, Toronto Blue Jays, Marcus Stroman, Kansas City Royals, Johnny Cueto, news, baseball
—————-
Baseball Playoff Odds – Power-Hitting Blue Jays in a 2-0 Hole Again
By Charles Jay
The Toronto Blue Jays have found them selves in this situation before, down 2-0 in a playoff series. In fact, they have just accomplished the rather daunting task of having to win the final three games of the ALDS against the Texas Rangers. Now they are again with their backs to the wall, but not discouraged as they embark on Game 3 at the Rogers Centre in Toronto, beginning at 8:05 PM ET. BetAnySports customers can get reduced juice wagering on the baseball playoff odds before the game, and then after the first pitch, they can place wagers on the side, total and other props through the facilities of Live Betting Extra.
In this game, right-handers battle, as Marcus Stroman, who was 4-0 with a 1.67 ERA in the regular season, opposes Kansas City’s Johnny Cueto, who is coming off an outstanding performance as the Royals wrapped up their series against Houston.
Of course, one key for Toronto is to shake off the disappointment they suffered in Game 2, as mental errors were made and the Royals capitalized with a big inning to put things away.
In the reduced juice baseball playoff odds posted on this game by the people at BetAnySports, the Blue Jays are favored:
Toronto Blue Jays (Stroman)  -164
Kansas City Royals (Cueto)  +158
Under 8 Runs  -111
Over 8 Runs  +101
Toronto was sailing along with a 3-0 lead through six innings over Kansas Cityon Saturday, with David Price pitching beautifully, but then what looked like an innocent pop flyfrom Ben Zobrist turned into a whole lot of trouble. An “error of omission” was committed, as Ryan Goins and cJose Batista could not seem to collaborate as to who was going to catch it. It fell in four a base hit, and that opened up the floodgates. The Royals scored five times in that seventh-inning to take the lead, and it ended up a 6-3 final.
Stroman, the Blue Jays’ first-round draft pick in 2012 out of Duke, came onto the scene last year with eleven wins and a 3.65 ERA, but he tore a knee ligament during spring training and was not available until later in the season. However, he was perhaps Toronto’s best starting pitcher after he was inserted.
Cueto won 20 games last season for the Cincinnati Reds, leading the league in innings pitched, and he had a 2.62 ERA when Kansas City picked him up before the trade deadline. But as BetAnySports patrons know, he was unimpressive in his stint with the Royals, compiling just a 4-7 record and 4.76 ERA. The good news is that he returned to form in Game 5 against Texas, giving up just two runs and eight innings to help clinch things.
Certainly Toronto has the offensive ability to make things happen; they averaged 5.5 runs per game, which was three-quarters of a run more than anyone else. They also hit 232 home runs on the season. But they had no round-trippers in Kansas City, and were shut out in Game 1. In the history of the league championship series, teams that have won the first two games have emerged victorious 14 of the last 16 times.
Get in on all of the baseball playoff action when you open up an account with your Visa card or Bitcoin at BetAnySports, you can take advantage of reduced juice wagering, as well as the liveliest in-game betting action available anywhere!
Previous News Next News