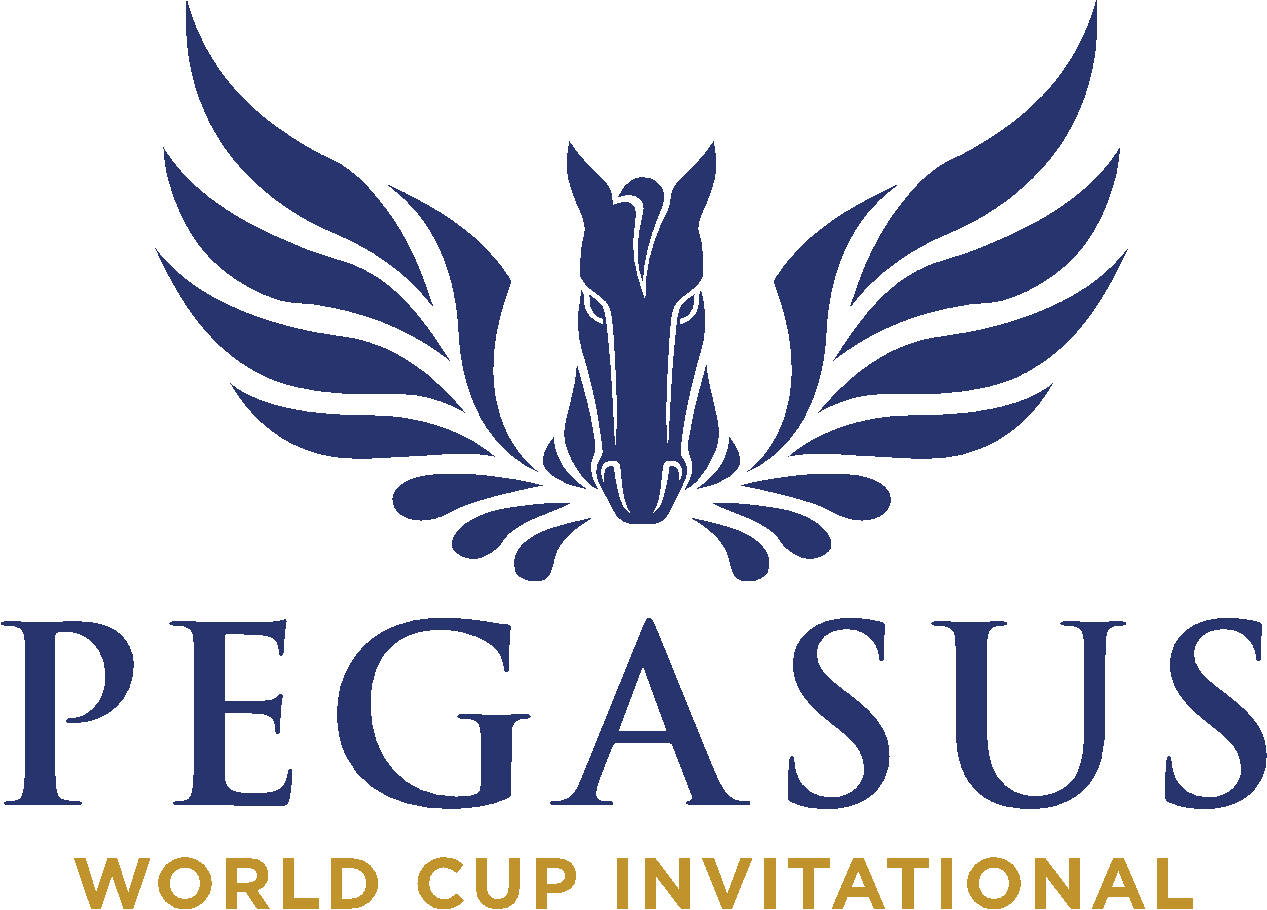 How to Bet the $12 Million Pegasus World Cup Invitational

The Kentucky Derby might be the most popular thoroughbred horse race of the year and the Breeders’ Cup each fall is the most lucrative two-day horse racing event of the season, but as something new and exciting for 2017, 12 of the sport’s top owners got together to create the Pegasus World Cup Invitational, with the inaugural running set for this Saturday at Gulfstream Park in Florida.

This Grade 1 major stakes race features 12 of the top four-year old thoroughbreds and up in one single 1 1/8 mile run on dirt for a grand prize of $7 million as part of the total $12 million prize purse. Each of these owners has put up one million for the right to enter a horse in the field and the end result will be the biggest payday ever in the history of professional horse racing.

With that kind of money on the line, you know that this field is going to be deep in talent. That is why my top tip is to stick with the favorites in this one. At the top of the list is 2014 Kentucky Derby Champion California Chrome. This six-year old California-bred horse will break from the No. 12 post as a 6/5 favorite on the morning line. He is currently ranked No. 1 by Horse Racing Nation and his overall rating is also the highest in the field at 9.01.

Ever since his near miss at a Triple Crown title in 2014 with a fourth-place finish in the Belmont Stakes, this horse has been tearing up the track in some of the biggest stakes races in the world. Trained by Art Sherman and ridden by Victor Espinosa, he ran eight races last season and won seven times including victories in the Grade 1 Dubai World Cup and the Grade 1 Pacific Stakes.

The biggest storyline in Saturday’s main event at Gulfstream besides the total prize purse is a rematch between California Chrome and famed trainer Bob Baffert’s top entry Arrogate. These two faced off against one another in last season’s $6 million Breeders’ Cup Classic at Santa Anita Park and Arrogate got the best of things. This time around, he will break from the No.1 post with jockey Mike Smith getting the ride as a 7/5 second-favorite to win again. This four-year old Kentucky-bred colt was a late bloomer in his racing career, but he made the most of his late start with five-straight victories last year including another huge win in the Grade 1 Travers Stakes at Saratoga on Aug. 27 over a distance of 1 ¼ miles.

According to the rankings, there is very little separation between these two proven champions. Arrogate is currently ranked No. 3 and his HRN rating sits at 8.89. I still have to give the overall edge to California Chrome in light of everything he has accomplished in his storied racing career. Rivalries like this are great for the sport of horse racing so I am expecting another great race between the two.

The tricky part to betting this race if you are looking for a trifecta pick is to find which of the other 10 horses in a very talented field will step up their game to finish third. Keen Ice is a likely candidate after placing third behind Arrogate and California Chrome in last year’s Classic. The five-year old Kentucky-bred horse has been opened as a 12/1 third-favorite breaking from the No. 9 post. Trained by Todd Pletcher, look for jockey Javier Castellano to once again be on board this Saturday.

Some of the other top contenders in this race include trainer James Jenkin’s Shaman Ghost at 20/1 and trainer Mark Casse’s Noble Bird at 25/1 odds. Breaking Lucky has also been opened at 25/1. He will break from the No. 10 post in Saturday’s race.