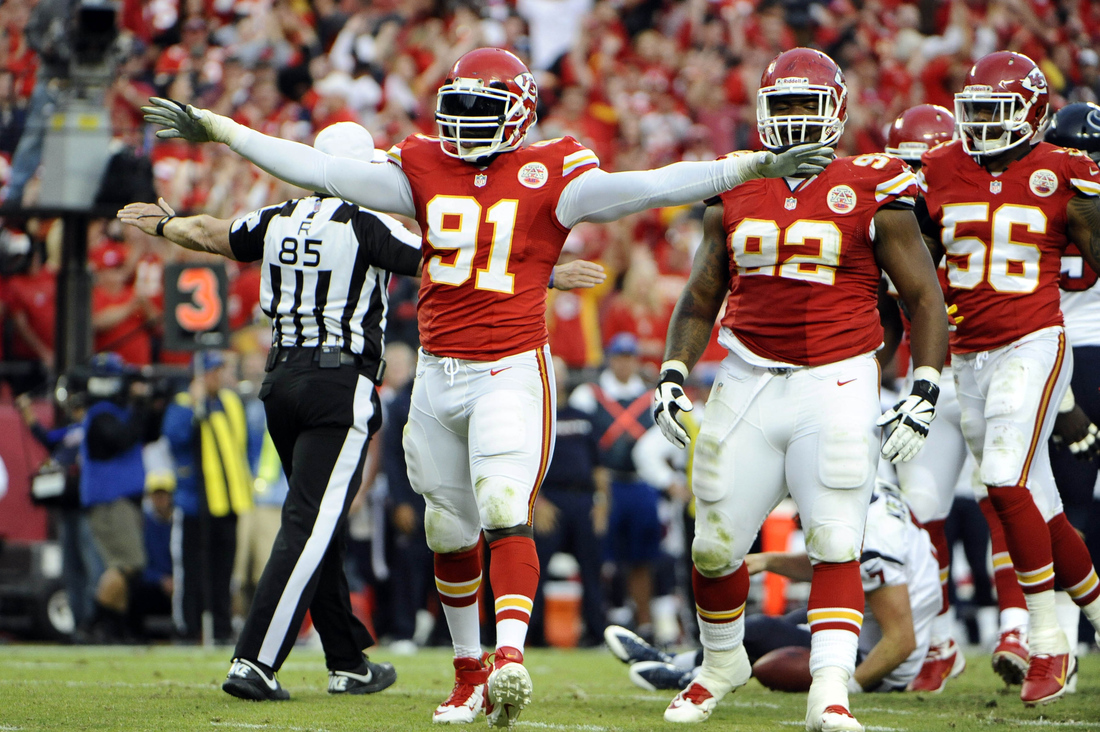 All four road teams in last weekend’s Wild Card Round of this season’s NFL Playoffs closed as favorites. They then went on to pull-off the sweep in four straight-up wins while going 2-1-1 against the spread on BetAnySports’ closing NFL betting lines.

Heading into this weekend’s NFL Divisional Round Playoffs, the script has been flipped with all four home teams coming off a bye listed as favorites on BetAnySports’ current NFL betting board. This could still be a good opportunity to cash-in on the road team considering that they have gone a profitable 6-2 ATS over the past two seasons in this round of the playoffs.

Kansas City will have the first crack at keeping this trend going as five-point road underdogs against the New England Patriots in a late start at Foxborough this Saturday afternoon. The betting line for the total in this AFC clash has been set at 42. The Chiefs are in the midst of an 11-game SU winning streak in which they have gone 8-3 ATS. Bettors might also want to take note that the Patriots have failed to cover in nine of their last 12 home playoff games.

Saturday night’s playoff game takes bettors to Phoenix for a NFC tilt between the Green Bay Packers and the Arizona Cardinals. BetAnySports has listed the Cardinals as seven-point home favorites with the total set at 50. This game is a rematch of a Week 16 meeting between the two in which Arizona rolled to a 38-8 victory as a six-point home favorite in one of its most dominating performances of the year. The total in that game stayed UNDER the closing 49-point line. The Cardinals have won 13 of their last 16 home games SU, but they have failed to cover in five of their last six games played at home.

Sunday’s late game to close-out the Divisional Round is between the Pittsburgh Steelers and the Denver Broncos. BetAnySports has listed the Broncos as seven-point home favorites with a total line of 39. These two met in Week 15 of the regular season with the Steelers coming away with a 34-27 victory as seven-point home favorites. The total went OVER the closing 45.5-point line.