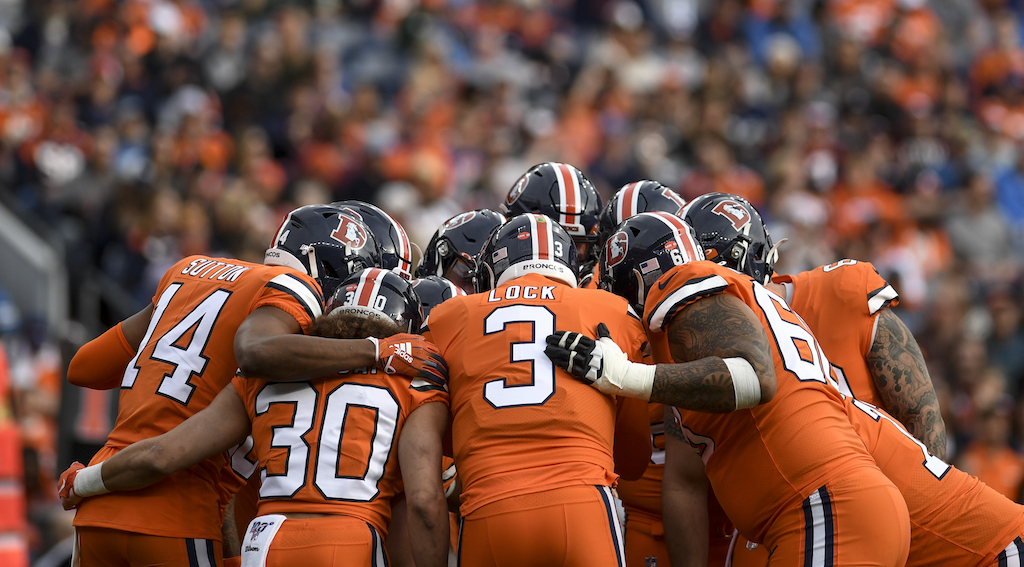 Betting 2020 NFL futures can be an extremely profitable venture. With technology continuing to expand and competition among online sportsbooks, the NFL futures market has grown.

There are a large number of futures bets from which to choose this 2020 NFL season. Here are some ideas about futures betting strategy and 2020 NFL futures bets to consider.

If we examine the last four Super Bowls, all eight teams that made it were ranked in the top five in scoring during the regular season.When you’re betting NFL futures, look for teams that can score. The Chiefs, Ravens, and 49ers instantly come to mind.

They were three of the top five offenses. Coincidentally, KC, Baltimore, and San Francisco each had top ten defenses. Scoring points and making just enough stops is how you win titles these days. Keep that in mind when betting NFL futures.

Tom Petty said the waiting was the hardest part, but it might be the most profitable part for bettors in the NFL futures market. Futures odds are updated throughout the season at online sportsbooks and change based on teams’ performances.

Oddsmakers are much more concerned with sides, totals, and moneyline bets than that they are futures. By paying close attention to certain teams and futures bets, you may be able to get a nice value bet in before the market adjusts.

So now it’s my turn to do some NFL handicapping tips. The Denver Broncos win total is set at 7.5 victories. The Broncos enter Year 2 of the Vic Fangio era after finishing 7-9 last year. Denver won four of its last five games and will have even more offensive firepower in 2020.

The Broncos will be without All-Pro LB Von Miller for an extended period of time due to an ankle injury, but still have DE Bradley Chubb to rush the passer. Denver drafted wide receivers Jerry Jeudy and K.J. Hamler to give QB Drew Lock more weapons.

Denver hasn’t surpassed eight wins since 2016 when they won nine games. The schedule features at least six wins with games against the likes of Miami and Carolina and there are four games total with divisional opponents the Chargers and Raiders.

With an upgrade on offense – remember, offense wins championships – Denver will go over 7.5 wins in the 2020 NFL season.

The Seahawks have won at least nine games or more in eight straight seasons. Quarterback Russell Wilson is an MVP candidate every year. The Seattle defense is always solid under head coach Pete Carroll.

San Francisco went 13-3 to capture the NFC West last season, but the Seahawks are due. Since the 2013 season, Seattle has recorded double-digit victories in all but one season and the Seahawks have claimed three division titles.

The 49ers are the favorite to win the NFC West, but Seattle is too good to pass up at +220.