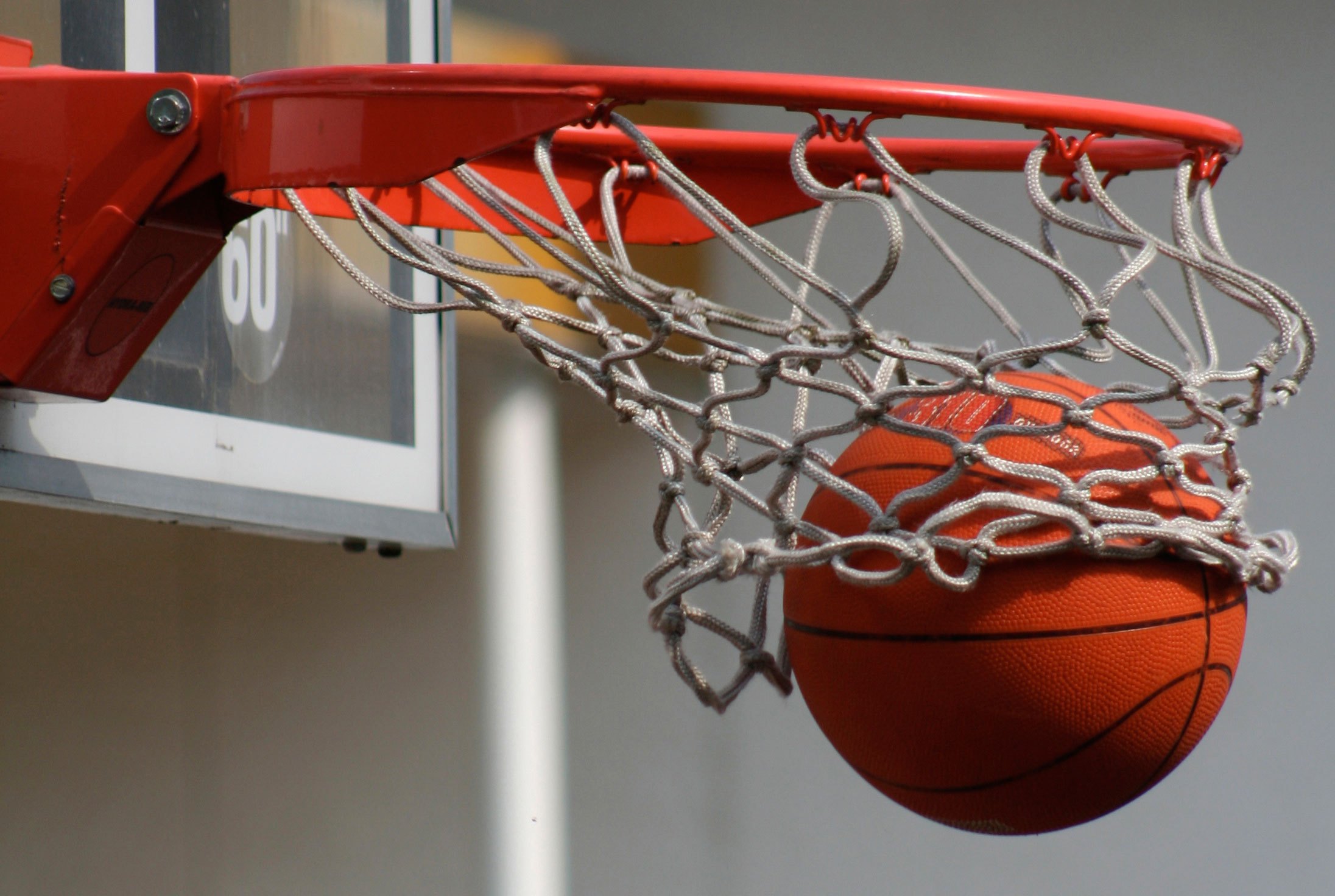 The NBA Conference Finals are here and now is just as good a time as any to think about jumping in and winning some money. There is no reason to not get in on the madness. As a matter of fact, this is a better time for betting the NBA than in the regular season. You can focus in four teams. You job as a handicapper just got that much easier. Handicapping the NBA is nowhere near an easy task, it is a battle and even the most seasoned veterans get frustrated from time to time. Handicapping the NBA is a full time job and if you are like most folks, you already have a full time job! Don’t even think of going the rest of the NBA conference Finals alone. Find a great handicapping website, a game adviser site and get help.

What you should know about the four teams in order to bet them properly and give yourself a real chance to win:

Know how well the losing team responds after being held to less than 90 points.

Know how well the winning team responds after holding the team to less than 90 points and scoring more than 100 points.

Know which team outrebounds the other both on offense, defense at home and on the road.

Know who has the best home and away record against the opponent.

Know how many games that the Rockets have won without James Harden scoring more than 25 points.

How many turnovers does each team commit on average?

This is a sampling of what you need to know in order to be a good handicapper. It’s a daunting list and it will be almost impossible to handicap on a time restricted schedule. Totals are a great way to go when betting the NBA in general. It’s fun and you have no rooting interest either way. You either root for scoring or lack thereof. You should have several sportsbooks so that you can get the best odds on totals.

Did Your Online Sportsbook Make the Grade this Year?

Another great way to go is with live (in game) lines and totals. Sometimes it is a great idea to sit out the first five minutes and gain an understanding of which direction the game is headed and then bet the live line accordingly. Be careful with live lines, you must be fast with numbers and have a calculator handy. You can get burned very quickly. Dynamic live lines are live offerings that are locked into what your sportsbook shows on screen. This is a fantastic way to go, but the juice will be at a higher price.