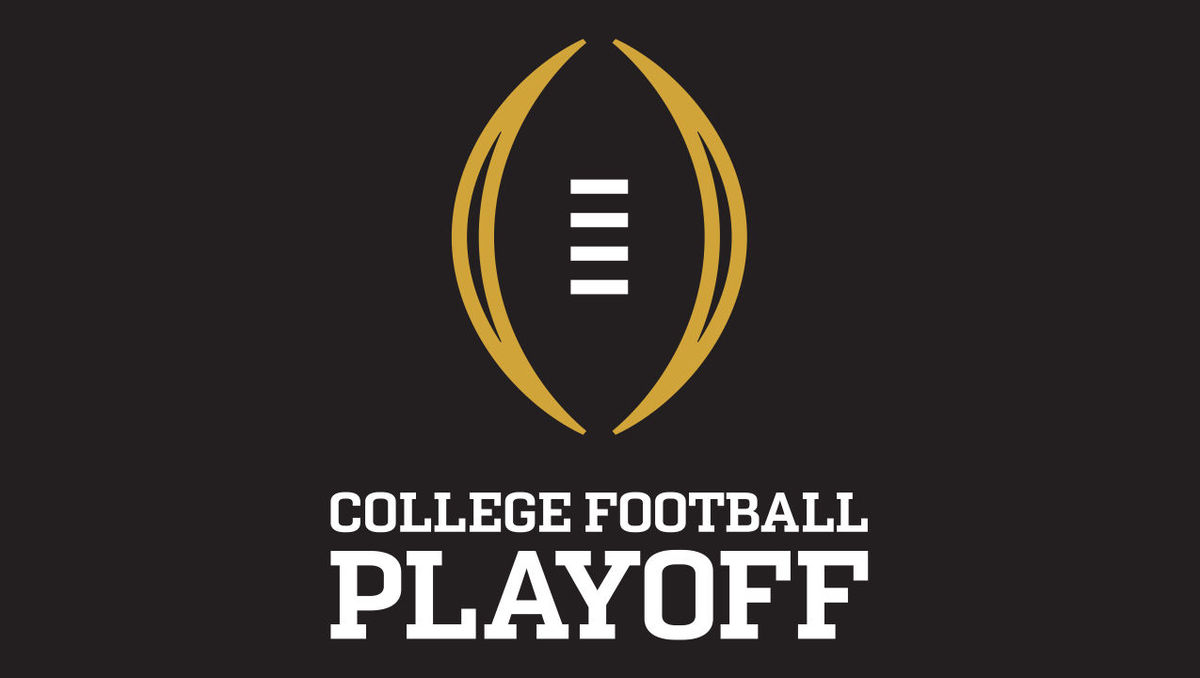 The 2016 College Football Bowl Season gets underway this Saturday with the first five matchups on an extended schedule of over 40 games, but most of the attention from sports bettors has been directed towards the three games that make up this season’s College Football Playoff and national title game on Monday, Jan. 9. Futures odds have been set for the top four teams in this season competition as far as their chances to win it all as well as for the exact outcome in the CFP Championship Game.

It is no big surprise that the No. 1 Alabama Crimson Tide are -225 odds-on favorites to repeat as national champions given the way they dominated the regular season this year. They went a perfect 13-0 on the year in their run to another SEC title. The Tide averaged 40.5 points a game on offense and their defense was ranked ninth in the nation in points allowed (11.8). Their closest call all season long was a tight 48-43 victory at Ole Miss on Sept. 17 as 10-point road favorites. Alabama closed as a double-digit favorite in 12 of 13 games and it still went a profitable 9-4 against the spread.

The first obstacle in the Tide’s path to the title is the Pac-12 Champion Washington Huskies. They went 12-1 in their run to a spot in the College Football Playoff field culminated by a 41-10 romp over Colorado as eight-point favorites in the conference title game. The Huskies’ odds to keep things going all the way to a national title have been set at +1100, which is also easy to understand given that they are listed as 15-point underdogs against Alabama in this season’s Chick-Fil-A Peach Bowl on Dec. 31 as one of two semifinal matchups.

The other CFP semifinal showdown on New Year’s Eve pits the No. 3 Ohio State Buckeyes against the No. 2 Clemson Tigers in the PlayStation Fiesta Bowl. The Buckeyes lone loss of the season came against Penn State and it cost them a chance to play for the Big Ten title. They ended the regular season at 11-1 SU, but they failed to cover the spread in six of their last eight games with close calls against Michigan State and Michigan in their last two games. Ohio State is a 3.5-point favorite to win the Fiesta Bowl and its futures odds to win the national title game have been set at +450.

Clemson is back in the CFP field after losing last season’s national title game against Alabama 45-40 as a 6.5-point underdog. The Tigers went 12-1 SU with their only loss of the year coming against Pittsburgh on Nov. 12 as heavy 21.5-point home favorites. They were another team that survived numerous close calls down the stretch resulting in a 2-5 record ATS over their last seven games. Clemson’s futures odds to win it all this time around have been set at +600.

One betting option for the CFP Championship futures is to bet the field against Alabama at +180 odds. This could be the most logical way to go if you are looking to bet against the Tide as -225 favorites.

Another way to bet these futures is on the exact outcome of the national title game. The top betting odds at +125 is Alabama over Ohio State. Next on the list at +225 odds is the same exact outcome as last season with Alabama beating Clemson. Flipping the script in both of these outcomes, the futures odds that the Buckeyes beat Alabama have been set at +500 and the odds that Clemson successfully avenges last year’s loss have been set at +650. If for some reason you have a good feeling that Washington pulls off the upset of the century, you can earn $2000 on a $100 bet the Huskies beat Ohio State in the CFP Championship. The odds go up to +2500 for a Huskies’ victory over Clemson in the title game.