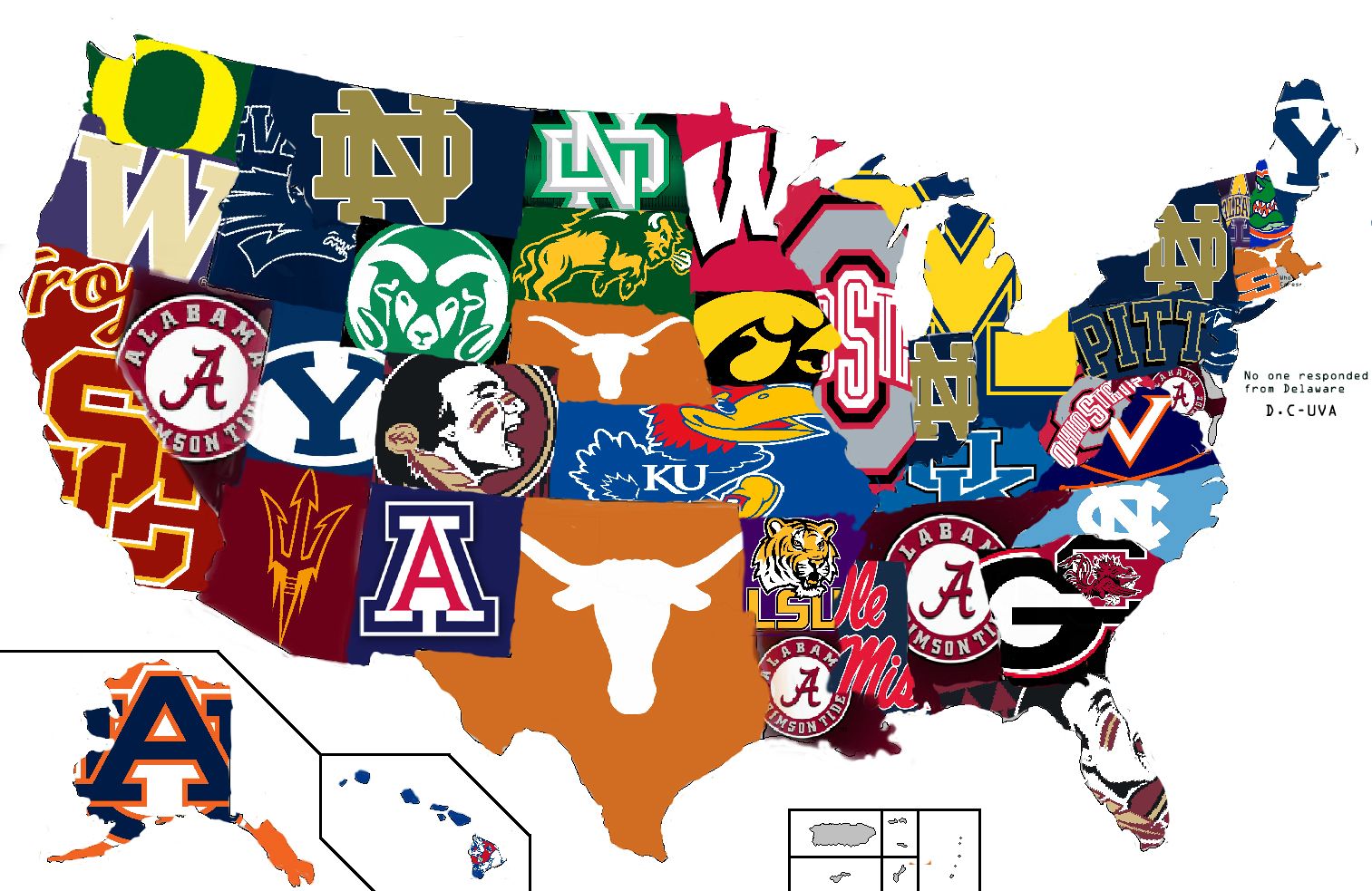 The Thanksgiving Holiday not only marks the end of the college football regular season ahead of the bowl games and College Football Playoff, it marks a full slate of games this weekend that feature a number of classic rivalries. You can almost throw each team’s straight-up record out the window when you start breaking down some of these matchups and replace them with a healthy dose of recent betting trends in each of these showdowns.

Emotion can play a big part in any college football game, but when it comes down to a bitter rivalry, they can actually dictate the actual outcome. In most cases, state bragging rights are on the line and in certain cases a trip to the College Football Playoff and a shot at playing for a national title hangs in the balance.

The one showdown at the top of most bettors’ list this week would have to be the annual Iron Bowl in the SEC between Alabama and Auburn, which could be the bitterest rivalry of them all. These two teams clearly do not like one another and that carries over to the rabid fans that take an all or nothing approach when it comes to the outcome of this game. The Crimson Tide have gotten the best of things in the past five meetings with a 4-1 record both SU and against the spread. Alabama’s last loss to the Tigers came in 2013 and would have to go all the way back to 1992 to find the last time one of these teams actually won the Iron Bowl three years in a row.

Alabama has been opened as a 17.5-point home favorite in this Saturday’s 3:30 p.m. (ET) start at Bryant-Denny Stadium and on CBS. Some other relevant betting trends for this year’s tilt have Auburn coming in with four-straight covers on the road against a team with a SU winning record at home. The Tide have covered in their last five SEC games. The total line in this matchup has gone OVER in four of the last five meetings overall, but it has stayed UNDER in six of the last eight meetings in Tuscaloosa.

The biggest rivalry game this season as far as College Football Playoff implications sends Michigan on the road to face Ohio State in a Big Ten battle between two of the top two teams in the nation. Game time is set for 12 p.m. in Columbus and it will be broadcast on ABC. There can only be one winner and the loser of this one will likely be out of the running for a playoff spot. The Buckeyes have been opened as 6.5-point home favorites and while they are 10-1 SU this season, they fall to 6-5 ATS. Ohio State has been able to cover in four of six home games this season. The Wolverines are also 10-1 SU with a 5-6 record ATS. They have failed to cover in two of three previous games on the road.

Ohio State has won the last four meetings SU and going back to 2006 it is 9-1 SU against Michigan. It also has a 7-3 edge ATS over this same stretch of games with the total going OVER in four of the last five meetings.

Another classic rivalry this Saturday has Clemson listed as a heavy 23.5-point home favorite against South Carolina in that ACC/SEC tilt. In another big showdown for state bragging rights between a pair of teams from these two conferences, the SEC’s Florida Gators will go on the road to Tallahassee as 6.5-point underdogs against the ACC’s Florida State Seminoles.