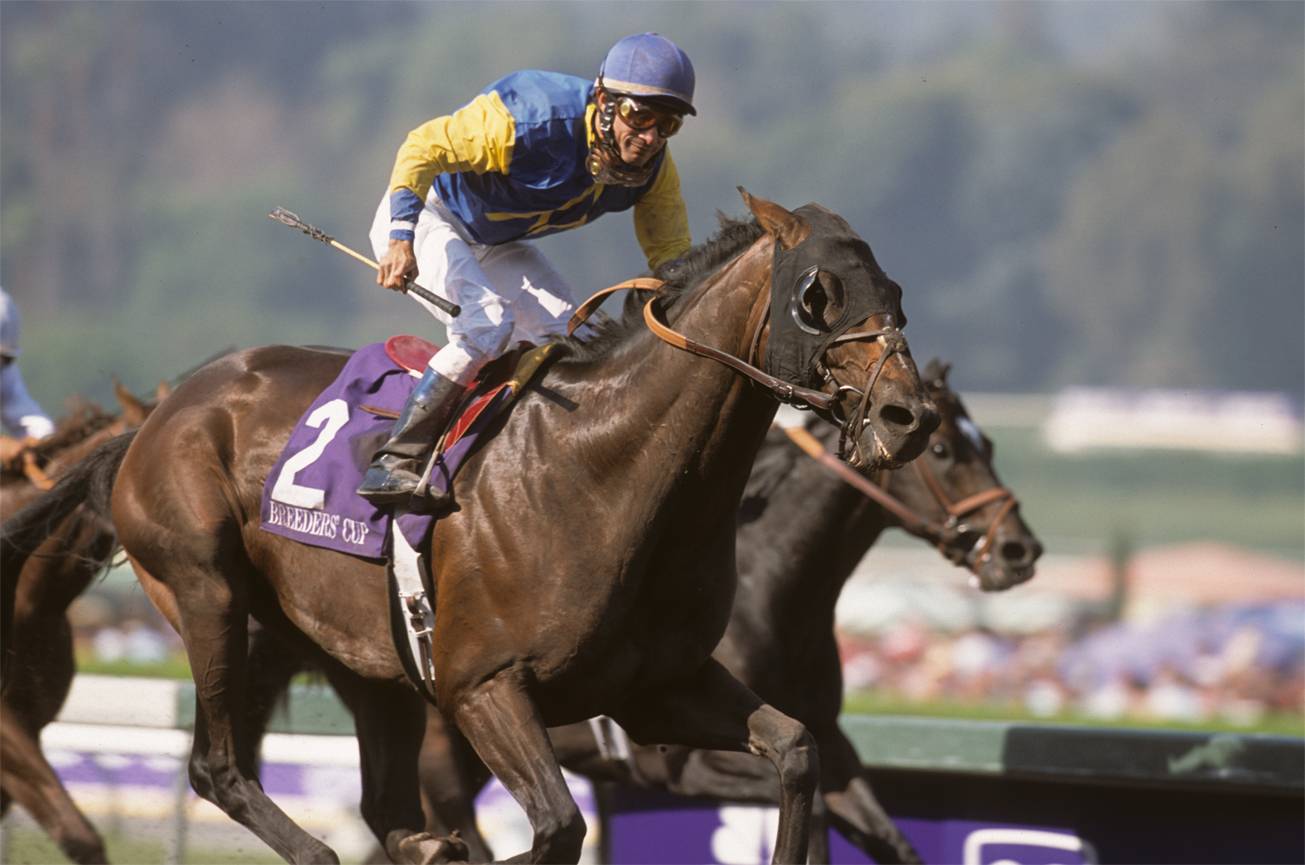 Even casual horse bettors that normally only bet on the three Triple Crown races in late spring know that one of the biggest horse racing events of the year is in fall with the annual running of the Breeders’ Cup two-day schedule of races.

There are actually 13 different races on the Breeders’ Cup race card over those two days highlighted by the $6 million Breeders’ Cup Classic for three-year old thoroughbreds and up. This race is contested on dirt over a distance of 1 ¼ miles and it features a field of the “best of the best” in the world when it comes to major graded stakes events.

This year’s Breeders’ Cup is scheduled for Friday, Nov. 4 and Saturday, Nov. 5 at famed Santa Anita Park in California. With a long running series of “Win and You’re In” automatic qualifying races already in the books, the actual field for all 13 events is starting to take shape, including 11 entries listed as probable or possible for this year’s Classic.

Most of the top online sportsbooks have recently updated their horse racing futures odds to win this year’s Classic and while the actual field along with post positions will not be set until a few days before the actual race on Saturday, Nov. 5, this is a great time to try and squeeze some of the best value out of the betting odds on the board right now to win this race.

Just about every book’s top choice would be 2014 Kentucky Derby and Preakness winner California Chrome. While most horse racing fans are familiar with his lost bid to win the Triple Crown that season as a three-year old with a disappointing fourth-place finish in the Belmont Stakes, this five-year old California-bred horse has gone on to have one of the most lucrative racing careers for any prized thoroughbred in the history of horse racing. Just this year alone, he has won six-straight major graded stakes events including the Grade 1 Dubai World Cup in late-March, the Grade 1 Pacific Classic at Del Mar on Aug. 20 and most recently the Grade 1 Awesome Again Stakes at Santa Anita on Oct. 1 over a distance of 1 1/8 miles.

California Chrome actually competed in the Breeders’ Cup Classic in 2014 at Santa Anita as a three-year and finished third behind Bayern and Toast of New York, so he will return to this track with some unfinished business. Most books have him listed as a +110 favorite to win this time around and given his current form as a five-year old it would be hard to bet against him from avenging that earlier loss.

A few of the other top contenders to win this year’s Classic include Arrogate at +300 and Frosted at +900. From there the odds drop off fast with Songbird next on the list at +1600 followed by Connect and Dortmund at +1800. This year’s Kentucky Derby winner Nyquist is listed at +2000 odds to win.

When handicapping the rest of the field, I would have to say that Arrogate might offer the best value on the board if you are looking for a horse to go with instead of the clear favorite. Trained by Bob Baffert, this three-year old Kentucky-bred colt is a late bloomer after sitting out the 2016 Triple Crown racing series, but he has caught everyone’s attention over the past few months with four-straight victories including a win in this year’s Grade 1 Travers Stakes at Saratoga on Aug. 27 over American Freedom and Gun Runner at a distance of 1 ¼ miles.