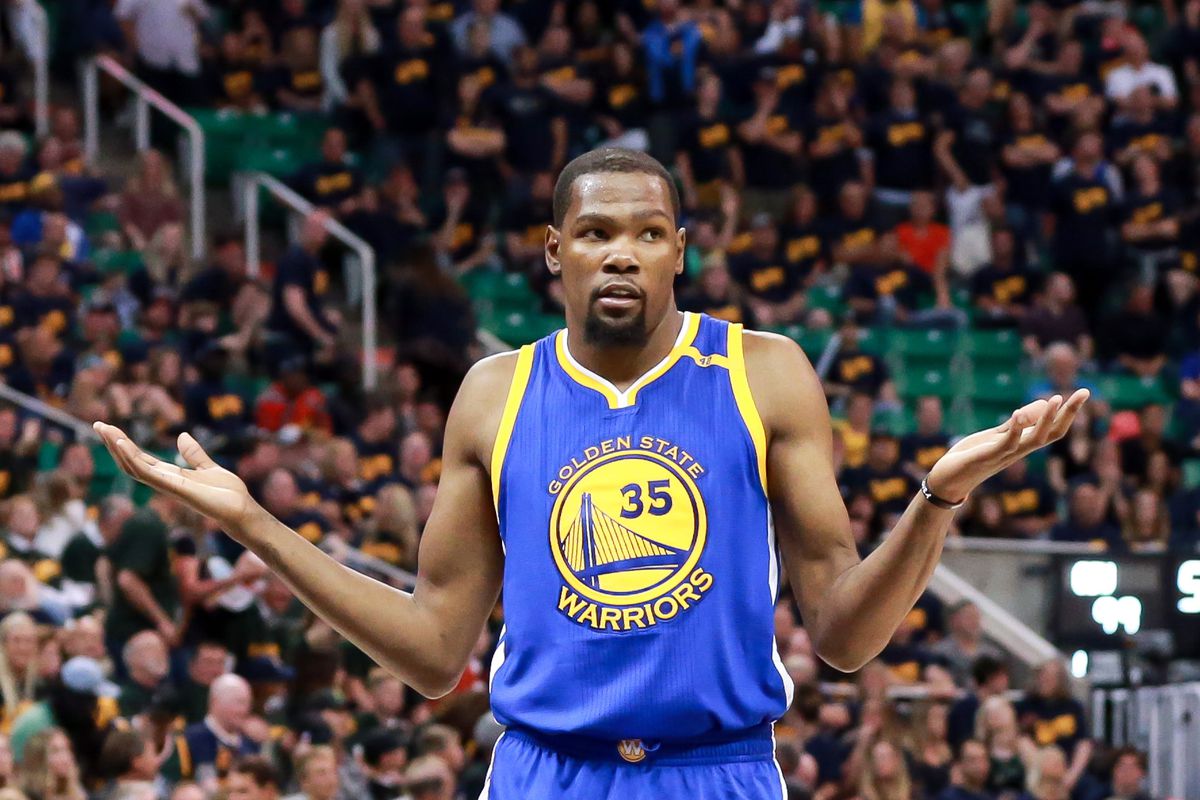 Betting On a Golden State Sweep in the 2017 NBA Finals

The Golden State Warriors have taken the early 2-0 series lead in this year’s best-of-seven NBA Finals showdown against the Cleveland Cavaliers with two lopsided victories on their home court by a combined 41 points. The series now shifts to Cleveland for the next two games and the big question for sports bettors heading into Wednesday night’s Game 3 is should we be getting out the brooms for a fourth-straight playoff series sweep by Golden State in what has been an amazing 14-0 straight-up run to this point of the postseason?

The three-time Western Conference Champions came into this rubber match against their bitter rivals from the Eastern Conference listed as heavy -250 to -260 favorites to win a second world title in three years with the most of the top online sportsbooks when it came to the initial series price odds. The prop bet odds for the actual series outcome in this year’s NBA Finals favored Golden State winning this series in five games at +260 betting odds before things got underway last Thursday night with Game 1. The prop bet odds that the Warriors would sweep this series in four games were set at +650, which is starting to look like a very profitable bet right now.

Unfortunately, given Golden State’s two blowout victories in two games the odds for a four-game sweep now stand at +175 as the best on the board. The betting odds for the Warriors winning the series in five games have dropped to +190 and they stand at +600 for six games and at +700 odds that Golden State needs all seven games to reclaim the NBA title they won in 2015 with a 4-2 series victory against Cleveland.

For anyone out there that still believes that the Cavaliers have another miracle run in them after overcoming a 3-1 series deficit last season to win it all in seven games can bet on their +1200 odds to win this series in seven games this season as well. Cleveland fans that may have not watched their team play in the first two games or just want to ignore what they saw can really go out on a limb with the +2500 odds that their team rallies to win the next four games in a row against Golden State.

If you just want to bet on the adjusted series price that the Warriors win this year’s world title, you would now have to risk $1400 to win a $100. The new series price odds for Cleveland have jumped to +925.

The main reason that Golden State added Kevin Durant to an already highly talented lineup that won 73 games in the 2015/2016 regular season was to win another NBA title after basically giving one away in last year’s postseason. The Warriors have played extremely well in their first three playoff series this year against Portland, Utah and San Antonio without breaking too much of a sweat and from a betting standpoint they are starting to really dial up the heat.

We all know that Golden State had not lost a game SU early in the playoffs; however it was an even 3-3 against the spread heading into Game 6 against the Jazz. From that point on, the Warriors have covered in seven of their last eight playoff games despite closing as double-digit favorites in four of those games.

They have been opened as three-point road favorites for Game 3 of this series on Wednesday night and following an anticipated SU win in that game, they will most likely be even deeper favorites on the road for Friday’s Game 4 in an effort make an historical 16-0 SU undefeated run to a NBA world title. Durant, Stephen Curry, Draymond Green and the rest of this team is looking to make a statement in this series and nothing short of perfect will get it done.