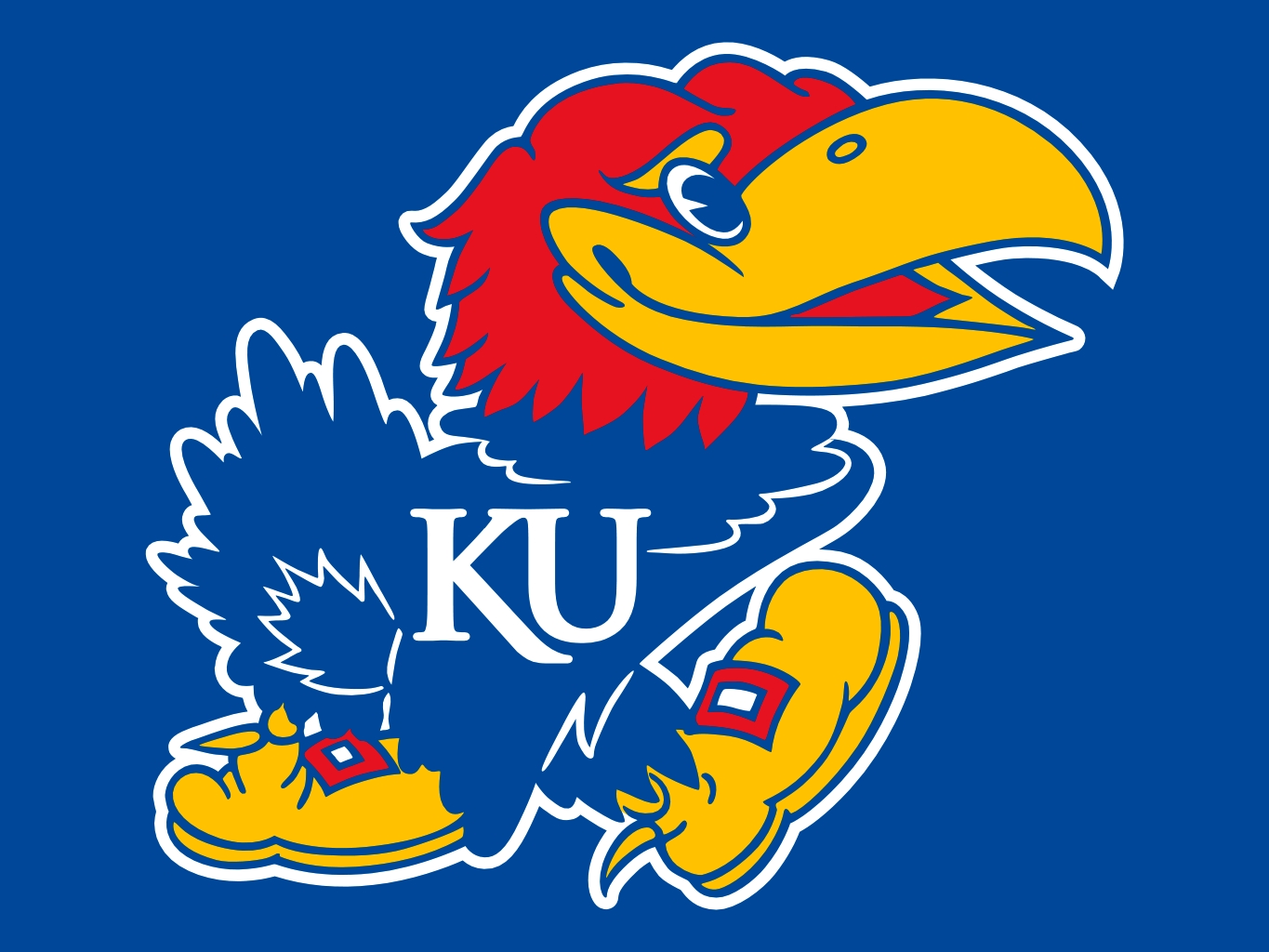 The first month of conference play in men’s college basketball is rapidly coming to a close and before you know it sports bettors will be turning their attention to the individual conference tournaments that set the stage for this season’s march to the national title in the NCAA Tournament.

Most of the top online sportsbooks have recently updated their NCAAB futures odds to win the 2017 NCAA Tournament Championship in light of each team’s recent play on the court. The following is a look at my top favorite, top contender and top longshot to win it all this season based on the current value in their betting odds.

The No. 2 Jayhawks opened this season with a stunning 103-99 loss to Indiana as six-point favorites, but they have never looked back with a straight-up 18 game winning streak heading into this Tuesday night Big 12 showdown against No. 18 West Virginia as four-point underdogs on the road. Kansas is definitely not one of the best betting teams in the country lately at 2-6 against the spread in its last eight games, but the main thing I like about this team is its ability to win games.

Senior guard Frank Mason III is a strong candidate for player of the year honors and the Jayhawks, as a whole, are one of the top scoring (85.4 points) and rebounding (40.7) teams in the country, which is a powerful combination come tournament time. Now is the time to strike of these futures odds. If Kansas gets past the Mountaineers and then finds a way to win this Saturday’s nonconference showdown against No. 4 Kentucky (+550 odds), it odds to win a national title should be the best on the board when a new update is released.

There is always some risk involved going with a Mid-Major to win a national title in a NCAA Tournament that has always been dominated by the top teams in the majors, but this could be the year with a team like Gonzaga. Following a perfect 12-0 run through the nonconference portion of a schedule that included majors such as Florida and Arizona, the Bulldogs are off to a perfect 8-0 run in the West Coast Conference. Saint Mary’s is probably the only legitimate roadblock to completing a perfect season heading into the Big Dance in March and they have already beaten the Gaels once at home by 23 points.

No. 3 Gonzaga is one of the best balanced teams in the nation behind an offensive effort that is averaging 84.9 points a game complementing a defense that is only allowing an average of 63 points at the other end of the court. Junior guard Nigel Williams-Gross (14.5 PPG) leads a roster that is four deep in double-digit scorers. Winning is a state of mind and if the Bulldogs find a way to start the NCAA Tournament undefeated, I like the value in their betting odds to end it that way as well.

No. 8 UCLA has been the early toast of the Pac-12 this season at 19-2 on the year, but No. 10 Oregon is another conference team that is rising through the ranks with a bullet. Following a shaky 2-2 start that included a pair of losses to Baylor and Georgetown, the Ducks have been perfect ever since to go 18-2 in their first 20 games. They have already beaten the Bruins this season and bettors along for the ride have pocketed some serious cash with a matching 7-0 record ATS in conference play.

This is another veteran team that some solid scoring depth in its roster with five different players averaging at least 11 PPG. Oregon is averaging 80 points a game while shooting 48.1 percent from the field. This is also a team that is winning with authority. Following a tight 89-87 upset over UCLA in their Pac-12 opener, the Ducks have won their last six conference games by an average of 24.3 points.