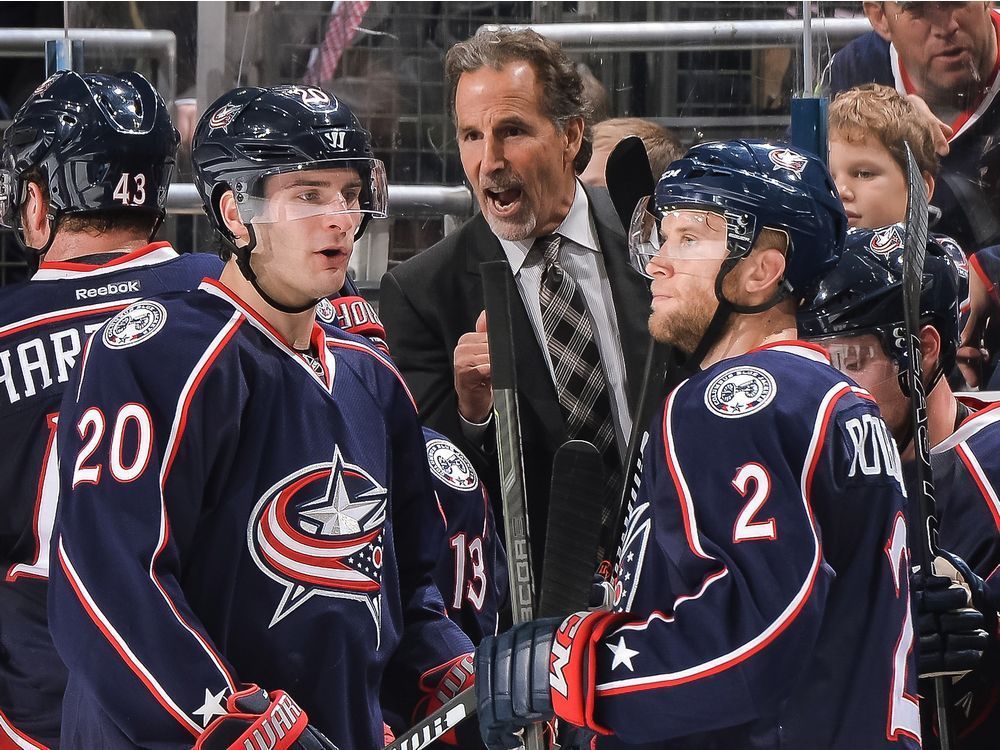 Betting on Homers and Road Warriors in the NHL

Well over a third of the NHL’s 82-game schedule is in the books heading into the Christmas Holiday with all of the 30 teams playing at least 30 games as of Tuesday night’s results. This gives sports bettors plenty of insight into which teams are legitimate contenders and which teams are just going along for the ride. It also gives you some pretty good insight as to which teams make the most of home ice advantage and which ones remain solid bets on the road when it comes to their overall moneyline results.

Using the expanded NHL standings at OddShark.com, you will discover that the Columbus Blue Jackets have been the most profitable NHL team to bet on so far this season with a total return of +$1242 on a moneyline bet. They have been equally profitable no matter where they play with a +$631 return at home and a +$611 return on the road. The Blue Jackets are 21-5-4 overall through their first 30 games with a balanced 11-3-1 record at home complementing a 10-2-3 record on the road. Columbus remains a solid betting team heading into a three-game home stand with a 10-game winning streak in which it closed as a favorite in all 10 contests.

The Blue Jackets might be the best all-around betting team in the NHL, but if you are looking for another solid home team to go with right now it would be the Montreal Canadiens. They are 21-7-4 through their first 32 games including an impressive 15-2-2 run in their first 19 games played at home. The total return on a moneyline bet in those 19 contests is +$546 versus a loss of $132 when this team plays on the road. You might want to take a wait and see approach with Montreal in its next few home games following losses to Boston and San Jose in two of its last three contests at the Bell Centre.

Next on the list of profitable homers is the Minnesota Wild with a +$515 return on a record of 12-3 is their first 15 home games this year. The Wild are 19-8-4 overall and their return on the road this season stands at -$177 on a record of 7-5-4. Recent results favor this positive betting trend continuing with Minnesota winning its last seven games at home. Ironically enough, the Wild will head on the road to the Bell Centre this Wednesday to face the Canadiens.

When it comes to the top road warriors in the NHL heading into Wednesday night’s contests, the Ottawa Senators are at the top of the list with a healthy +$644 return on a moneyline bet. Their road record is just 9-6 as part of an overall record of 19-11-3. However, when you look back as some of the individual game results; the Senators have won most of those nine road games as heavy underdogs. This past Tuesday night they beat Chicago 4-3 as +153 road underdogs after hammering the New York Islanders 6-2 on Sunday as +133 underdogs on the road. Their next road game is against the New York Rangers on Tuesday, Dec. 27.

The Rangers’ moneyline return this season currently stands at a solid +$770 on the strength of an overall record of 23-11-1, but they have done most of their damage on the road with a plus return of $538 as opposed to a return of +$232 at home. New York is coming off a 7-2 loss to rival Pittsburgh this past Tuesday as +146 road underdogs, but prior to that it had won its previous four road games to generate an overall return of +$445.