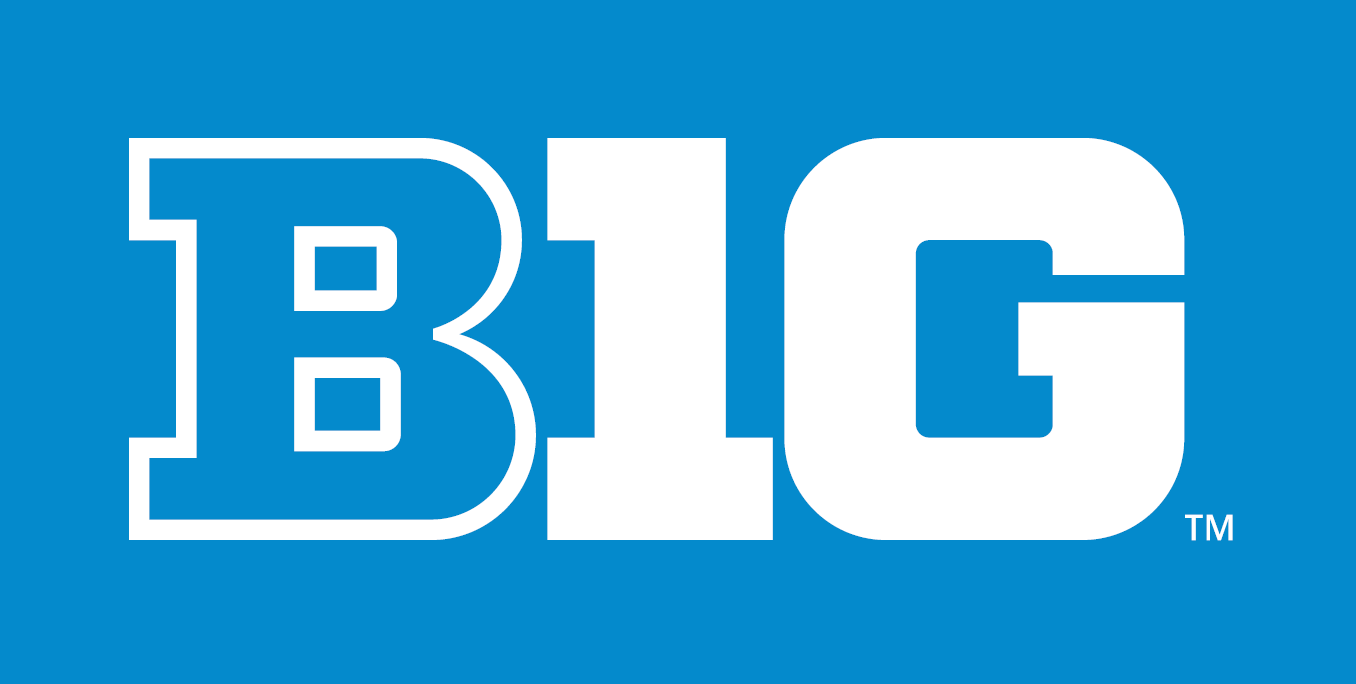 The Big Ten comes into Championship Week with just three teams ranked in the latest AP Top 25 poll starting with Purdue at No. 13. Moving to the futures odds to win this season’s national title, the Boilermakers are well down the list at +2800 as the top team in the conference. While this may not paint a pretty picture for Big Ten fans when the NCAA Tournament gets underway next week, it still sets the stage for a highly competitive conference tournament this week at the Verizon Center in Washington, DC.

Things get underway on Wednesday with a pair of play-in games between No. 12 Nebraska and No. 13 Penn State at 4:30 p.m. (ET) on ESPNU followed by No. 11 Ohio State facing No. 14 Rutgers at 7 p.m. on the Big Ten Network. The real action does not get underway until Friday in the Semifinal Round when the top four seeds will be in action for the first time.

Purdue won the Big Ten regular season title with a straight-up record of 14-4 and it comes into this week’s tournament as a +185 favorite to win this title as well. The Boilermakers won eight of their last nine games SU with a 5-2-2 record against the spread. The total has stayed UNDER in six of those contests. Against the next three seeds in the Big Ten, they went 2-1 SU (1-1-1 ATS) with the total staying UNDER in two of the three games.

The No. 2 seed is the Wisconsin Badgers, who are currently ranked No. 24 in the AP Top 25. A promising season took a sharp turn south down the stretch with just two SU victories in their last seven games including a bad loss to Iowa as 12-point home favorites on March 2. The lone encouraging sign for the Badgers was a season-ending 66-49 rout of Minnesota as eight-point favorites at home. This was just the second time they covered ATS in their last nine outings. The total has stayed UNDER or ended as a PUSH in five of their last seven games. Wisconsin’s betting odds to put a run together this week to win the Big Ten title have been set at +200.

Maryland is the No. 3 seed in the Big Ten and it has the fourth-best odds on the tournament’s futures list to win at +700. This is another team that was unable to play its best ball when it had to the most. Going back to a one-point loss to Purdue as one-point home underdogs on Feb. 4, the Terrapins closed things out with a SU 4-5 record in their last nine games while going 3-5-1 ATS. One of those setbacks came against Wisconsin on the road in a 71-60 loss as six-point underdogs on Feb. 19.

Rounding out the top four Big Ten seeds is the Minnesota Golden Gophers at 11-7 SU in conference play. They could be an interesting play at +800 odds to win this tournament after going 8-1 SU (7-2 ATS) down the stretch. An eight-game winning streak actually came to an end in that season-ending loss to the Badgers. Minnesota started the New Year with an impressive 91-82 victory against Purdue as a heavy 13.5-point road underdog and it also knocked off Maryland on the road 89-75 on Feb. 22 as a 4.5-point underdog.

The lone team to watch outside of the top four seeds could be the Michigan Wolverines as the No. 8 seed. The Oddsmakers like their chances as +650 third-favorites to win this tournament and current form is fairly solid with a SU 6-2 record in their last eight games to improve to 10-8 in conference play. Michigan will face No. 9 Illinois on Thursday in a 12 p.m. tip with the winner moving on to face Purdue on Friday. The Wolverines split its season series against the Fighting Illini 1-1 both SU and ATS and it beat the Boilermakers 82-70 on Feb. 25 as slight 1.5-point home favorites in the only previous meeting this season.