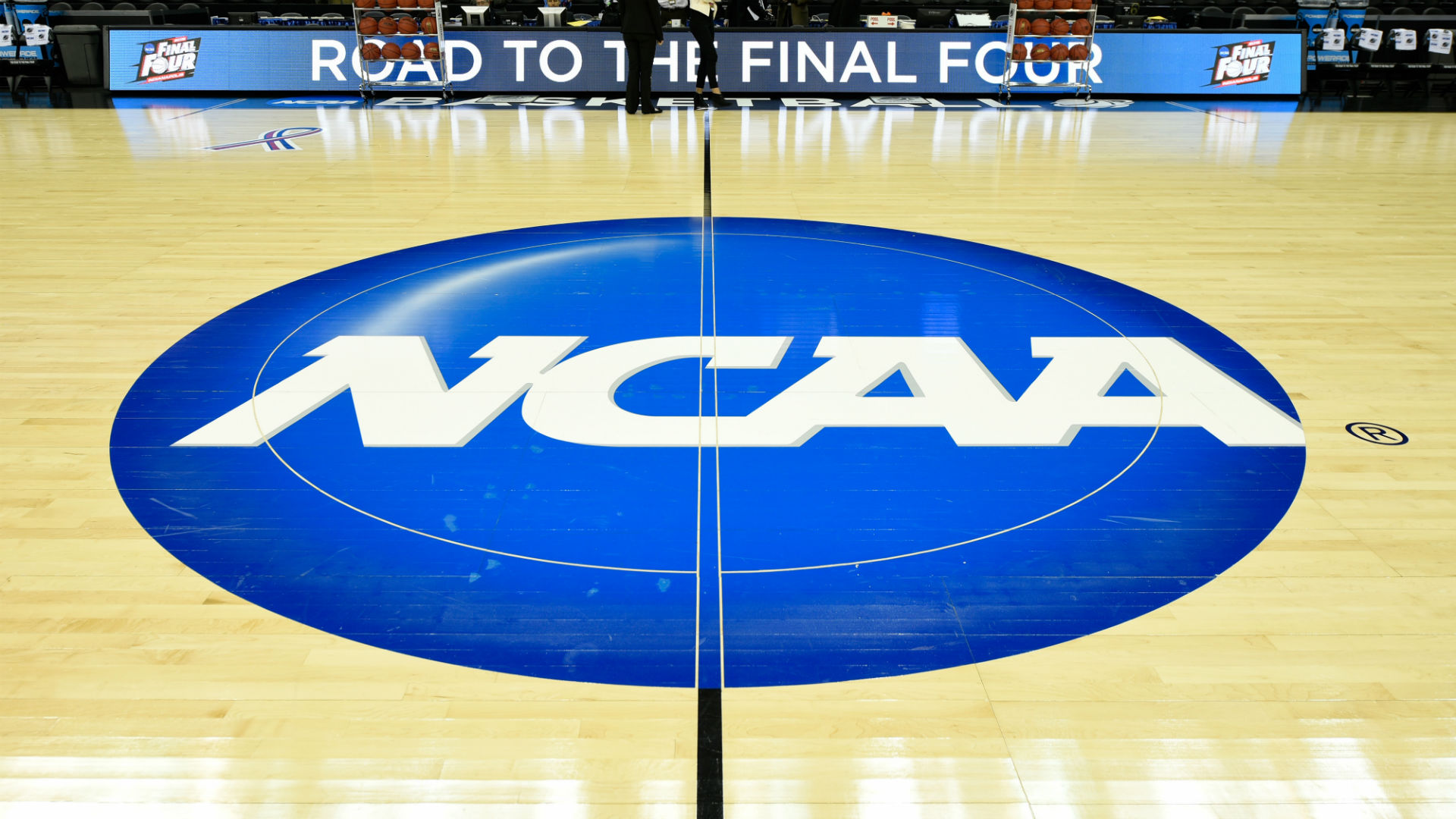 A new season of college basketball gets underway in early November and while most sports bettors are still focused on football this time of year, there is a tremendous opportunity to build your overall betting bankroll with a few timely wagers on college hoops.

Most sports betters will make the mistake of waiting until football season is over before turning their handicapping efforts towards college basketball, but the savvy bettors out there looking to add some additional profits to their overall sports betting account are well aware that this is probably the best time of year to bet on college basketball.

The main reason why is a whole new set of unknowns surrounding almost all of the 350 teams that make up Division I college hoops. Every team has underdone changes in personnel given the nature of the rapid turnover in this sport, so while last season’s results may provide some insight as to this this season’s outlook, you are basically starting from scratch. The best thing about this phenomenon that is unique to this sport is that the oddsmakers are starting from scratch as well. This means that there are bound to be some bad lines out there on almost a nightly basis once the season does get underway.

One of the most logical tips for betting college basketball games early in the season is to limit the range of your handicapping efforts to a handful of teams. Even though this is the time of the year when teams play the nonconference portion of their schedule, it still makes sense to concentrate the majority of your time breaking down teams in one or two particular conferences.

If you love to bet on teams from the ACC, then it does not make any sense trying to cash in on a game between two West Coast teams that you do not know all that much about. Your goal when it comes to betting on any sport is to try and become a ‘subject matter expert’ for a limited range of teams. This is much easier to do in the NBA with a league made up of 30 teams so why not apply the same betting strategy to 10 or 15 teams across a specific geography when it comes to college basketball.

Another solid strategy for betting college hoops in the early part of the season is to limit your unit plays no matter how much confidence you have in a particular game. The only real way you are going to get to know the teams you bet on is to watch them play a few games. That hot-shot freshman that is supposed to lead a team to a conference title this season may need a few games to find his game at the next level. Teams that had quite a bit of turnover from last season may need some extra time to gel. Some of the best teams to bet on this time of the year are deep in upperclassmen that already know how to play the style of basketball their head coach is looking for.

Speaking of head coaches, they can actually have a huge impact on their team’s performance in the early part of the year. Veteran coaches that have already had a great deal of success at this level are much more likely to have their team ready to play right out of the gate. They also understand the importance of getting a few big wins under their belts that can pay dividends further down the road. Non-conference play has a way of quickly separating the true contenders from the overrated pretenders in matchups between teams that are not very familiar with one another.