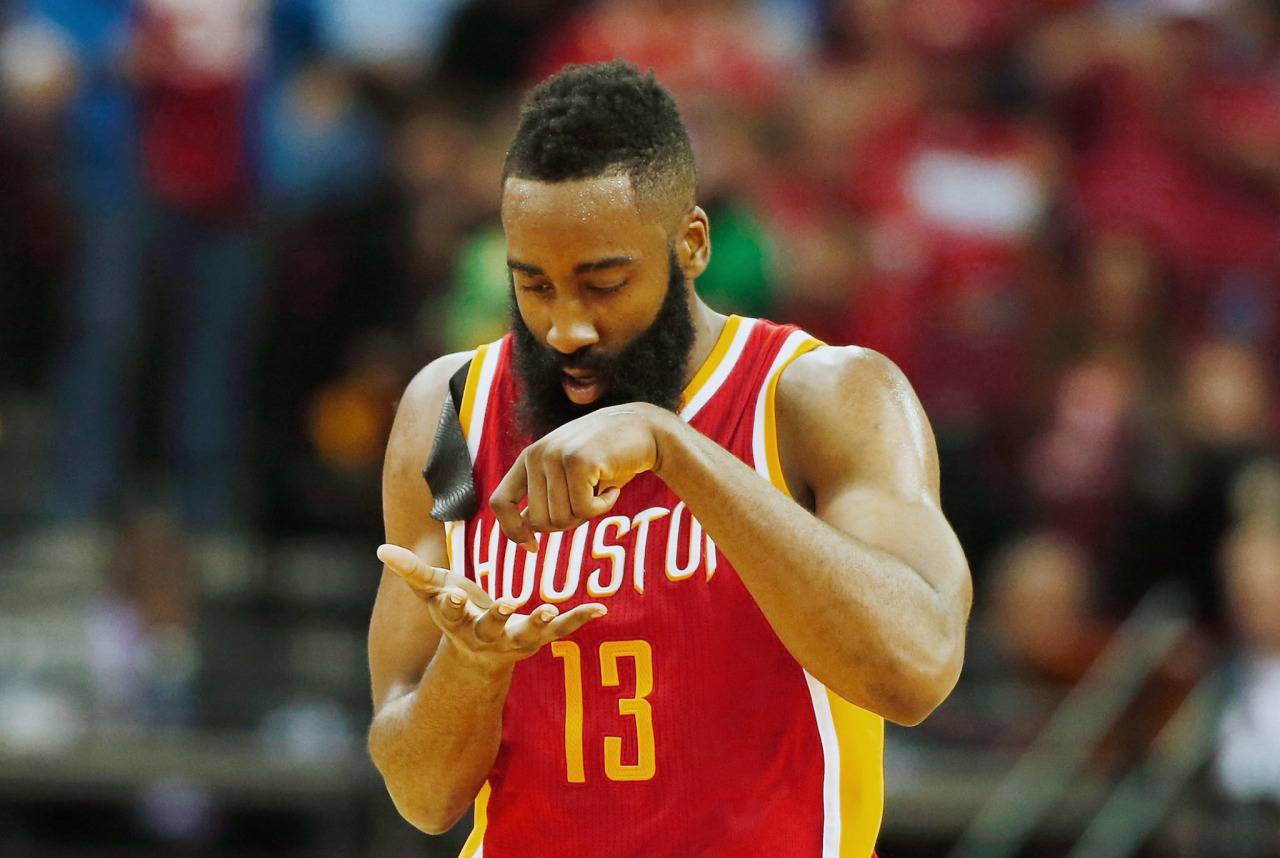 Betting on the updated NBA futures odds for league MVP

The 2016/2017 NBA regular season has basically reached the halfway point with just about every team playing at least 41 of the 82 games on their schedule. With half the games in the books, the NBA futures odds to win the league’s Most Valuable Player award have recently been updated. This makes it my job to find the best value in the actual numbers.

It is easy to see why Houston’s James Harden is at the top of the MVP futures list as a -130 odds-on favorite given what he has been able to accomplish so far. However, I am not so sure that he is a slam dunk to win MVP with Oklahoma City’s Russell Westbrook waiting in the wings at +110 betting odds. Things do drop off from there with perennial MVP candidate LeBron James sitting as a +500 third-favorite to win.

Kevin Durant’s defection from Oklahoma City to Golden State has gone as smooth as possible and he is a +1000 fourth-favorite at the expense of another perennial candidate Stephen Curry, who has dropped out of the top five at +2000 betting odds. Taking his place at No. 5 is San Antonio’s Kawhi Leonard at +1200 odds.

Going back to Harden, he has defined what it really does mean to be a MVP on a Houston team that pressing both the Spurs and the Warriors for the top spot in the Western Conference at 32-12 through its first 44 games. He is the National Basketball Association’s third-highest scorer with 28.7 points per game. He currently holds the top spot in the NBA when it comes to assists per game (11.7) and his 8.3 rebounds a game makes him a triple-double threat almost every time he steps on the court.

The big intangible to Harden’s chances to win MVP is the Rockets’ early success. While they were expected to be a solid playoff team in the highly competitive Western Conference race, there were not too many experts that had them winning 32 of their first 44 games. The big question is can this team stay on the same pace over the second half of the season? If the answer is yes, then it would be hard to see Harden not winning league MVP.

I still believe there is some great value in Westbrook’s +110 MVP odds given everything he has accomplished in the Thunder’s 25-18 first-half run. The loss of Durant has solely thrust him into the spotlight in Oklahoma City and he has responded with a league-high 30.7 PPG scoring average. He is second to Harden in assists (10.3) and he is pulling down 10.5 rebounds a game from the point guard position.

I would venture to guess that Oklahoma City would have half as many wins as it does without Westbrook to fall completely out of playoff contention. The Thunder are clearly not legitimate title contenders without Durant, but Westbrook’s elevated play has been able to minimize the impact of losing one of the best players in the NBA.

If you are looking for some solid value a bit further down the list, you probably cannot go wrong with James as a third-favorite. He remains the main reason why Cleveland should cruise to third-straight Eastern Conference title and a possible second-straight NBA title. The main thing working against his +500 odds to win this season is a ‘been there, done that’ attitude from the voters towards the four-time MVP. James has basically set the bar too high for himself given all of his other past accomplishments.

Durant and Curry have combined to win the last three MVP awards, but the simple fact that they now play for the same team basically cancels out any of the value in either player’s odds to win.