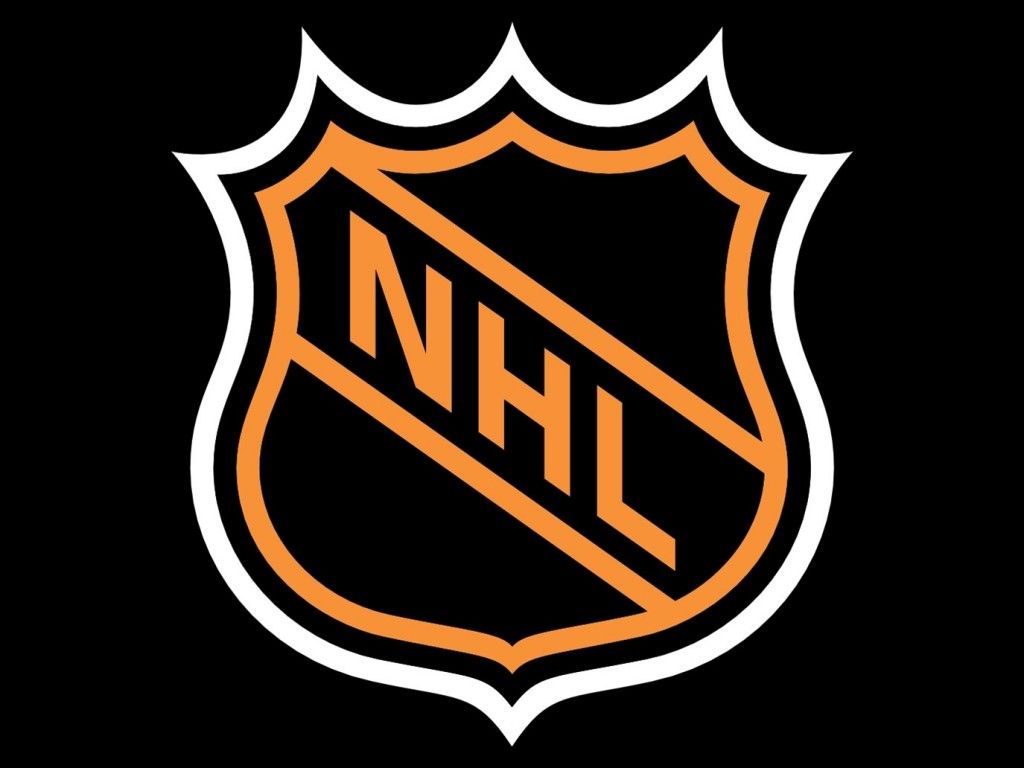 The NHL decided to take a bit of a break for the recent Christmas Holiday with no games on the slate until Tuesday night making it the perfect time to take a closer look at the recently updated NHL futures odds to win both the Eastern and Western Conference title. There are a number of solid competitors from either conference that have a good chance to meet in this season’s Stanley Cup Finals, but I am looking for the best value in the adjusted betting odds based I what we have seen through the first third of the regular season.

If you go back over the past eight NHL seasons, there have only been four teams to hoist Lord Stanley’s Cup as league champions during that same span. When it comes to Eastern Conference teams, you have the defending champion Pittsburgh Penguins starting this eight-year run with a NHL title in 2009. The Boston Bruins were the other champions from the East with a title run in 2011.

Not much has changed this season with Pittsburgh listed as +450 favorites to make a return trip to the Stanley Cup Finals, but there are a few very interesting contenders on the list starting with the Columbus Blue Jackets as +500 second-favorites. They headed into the holiday break riding a 12-game winning streak that has them one point ahead of Pittsburgh (50) in the Metro Division standings. Columbus is ranked second in the NHL in both average goals scored (3.4) and average goals allowed (2.0). Goalie Sergei Bobrovsky is ranked near the top of the league in both his goals-against average of 1.87 as well as save percentage at .935.

The Blue Jackets’ relative lack of experience in postseason play could work against their chances to make it all the way to the 2017 Stanley Cup Finals, but defense and a hot goalie is still one of the best ways to get there.

My dark horse team to watch in the race to the East title would be the Philadelphia Flyers at +1200 betting odds. They recently went on a 10-game winning streak to move into playoff position in the Metro Division. Goaltending is still a weak spot for this team at times, but behind an explosive offense that is averaging 2.9 goals a game, they could be poised to make a return to glory in this conference.

The Chicago Blackhawks and the Los Angeles Kings have laid claim to the other five Stanley Cup titles over the past eight seasons. Chicago is the clear favorite to win the West in 2017 after a one-year hiatus at +275 betting odds, while the Kings could be thought of as moderate +1200 longshots as the seventh team on the list. The Blackhawks are three points (49) ahead of the surging Minnesota Wild (46) in the Central Division race. The Wild are another one of those teams that are making quite a bit of noise lately with a 10-game winning streak heading into this past weekend’s break.

Minnesota is also another well-balanced ball club that can beat you on both ends of the ice with an average of 3.1 goals a game complementing a goals-against average of 1.9 that is ranked first in the NHL. The Wild have some solid depth through their first three lines with center’s Eric Stile, Charlie Coyle and Mikael Granlund listed 1-2-3 on their point scoring list, but the real value in this team as a +500 second-favorite to keep things going all the way to the NHL Finals is goalie Devan Dubnyk. He leads the league in both GGA (1.57) and save percentage (.948) through a total of 26 previous games played.