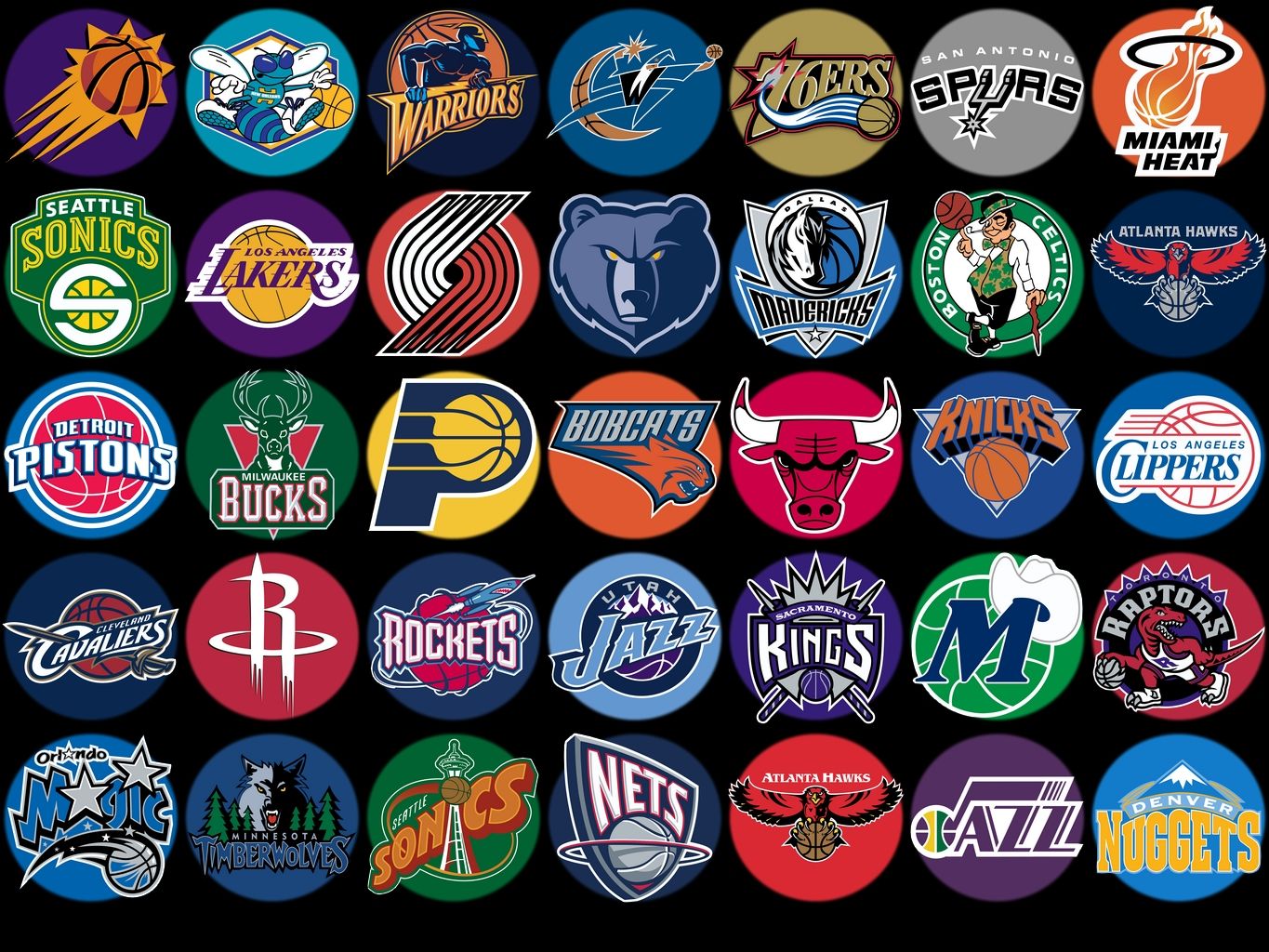 Cashing In on the Early Season NBA Total Line Trends

The new season in the NBA is only a couple of weeks old but it has already been a cash cow for anyone betting on road favorites and the OVER on the total line. Through this past Sunday’s games, according to the updated league trends at Covers.com, road favorites have covered against the spread in 56.8 percent of their games. When it comes to betting the total line, 55.2 percent of the games have gone OVER the closing number.

Putting the road favorites on the backburner for now to focus mainly on these early total line trends, you need to dig a bit deeper into the numbers to successfully put these broad-based results to work for you. It is no big surprise that the Golden State Warriors are the highest scoring team in the NBA through their first 10 games with a scoring average of 116.4 points. Last season when Kevin Durant was still on Oklahoma City’s roster, the Warriors led the NBA in scoring over the course of the entire regular season with 114.9 points a game. Defensively, they are giving up an average of 108.2 points as opposed to last season’s 104.1 points allowed.

When it comes to Golden State’s results on the closing total line in those first 10 games, seven have gone OVER which means that you would be up $370 if you bet $100 that way in all 10 contests. The oddsmakers can try and adjust, but the Warriors have had a closing line of 220 points or higher eight times and the total still went OVER in five of those games.

The biggest NBA money maker in the NBA for a play on the total line trends this season has been the Phoenix Suns, with nine of their first 11 games going OVER. The Suns could be the perfect storm when it comes to betting the total line behind an offense that is tied for sixth in the league in scoring (108.4 points) complementing a defensive effort that is ranked dead-last in the NBA in points allowed (115.6).

This run and gun approach with total disregard for playing defense has led to a 3-8 straight-up start, but Phoenix is still a fun team to watch with the likes of Devin Booker (20.2 PPG), TJ Warren (20.0 PPG) and Eric Bledsoe (18.4 PPG) leading the way. Over the course of the Suns’ first 11 games, the total line has closed at 210 points or higher eight times.

A third team you can add to the early list for solid plays on the OVER when it comes to total line bets is the Portland Trail Blazers. They are another team that has the right ratio between average points scored (108.7) and average points allowed (111.1). They have gone 7-4 in their first 11 games to move into fourth place in the NBA Western Conference standings. From a betting standpoint the total has gone OVER in eight of those 11 contests. When it comes to the closing lines for Portland, it has been set higher than 208 points in nine of its first 11 games.

Few bettors would argue against the fact that the Philadelphia 76ers are still worst team in the NBA this season following a 1-8 start, but they would have made you money on the total line with six of those nine games going OVER. The Sixers are a bit of an anomaly in this discussion with an average of 96.4 PPG that is ranked 28th in the league. They are doing their part on defense to help inflate the scores with a points-allowed average of 108.2 PPG.

This just goes to show you that the OVER play on the total is paying off for the both the odds-on-favorite to win a NBA title this season as well as the overwhelming favorite to once again get the top pick in next year’s college draft.