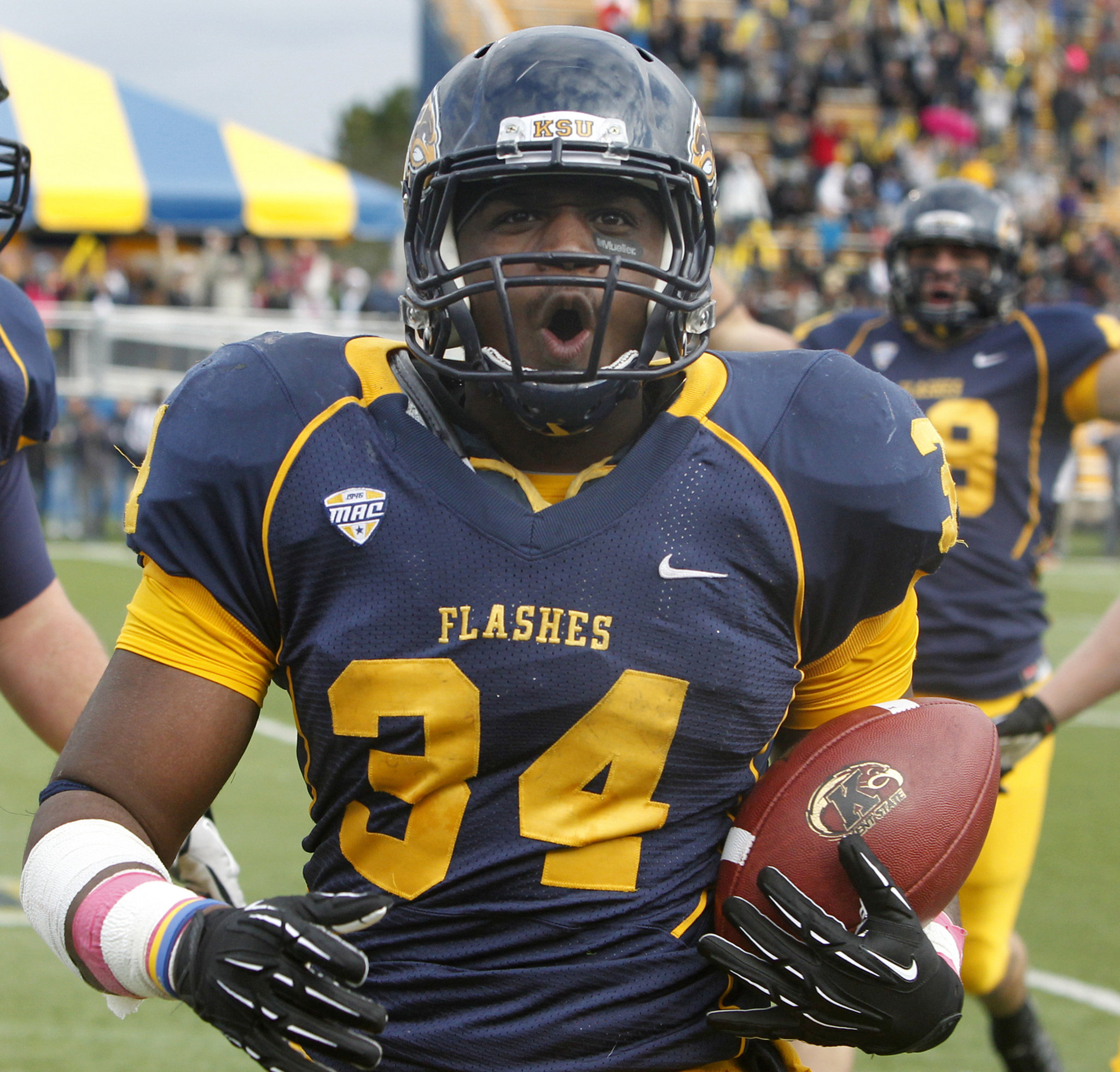 CMU has won the time of possession battle in eight of its 10 games this year and in the two games it didn’t win the category, the two teams were separated by less then two minutes. It ranks second in the MAC and 13th nationally in the category with a mark of 33:09. CMU has also tallied 208 first downs this year compared to allowing just 172.

The Chippewas are second in the MAC and rank eighth nationally in red zone offense. CMU has scored on 37-of-40 red zone opportunities, a mark of 92.5 percent. It has scored 27 touchdowns and Brian Eavey is 10-for-11 on field goal attempts.

Central Michigan’s ability to convert on third-and-long has been an important part of its success this season. CMU has gotten a first down on a third-and-10+ 19 times this year on 53 opportunities. The Chippewas only converted 11 times out of 39 attempts all of last season. CMU has eight plays for 20+ yards on third-and-long this season compared to just two last year. The Chippewas rank fourth in the MAC in third-down conversion (44 percent).

CMU’s offensive line has been a combination of veterans and newcomers this season. Center Nick Beamish, a senior, has started every game of his CMU career (48), while left tackle Ramadan Ahmeti has started 29 games. Beamish has a chance to tie CMU’s record for consecutive starts, which is 52 by Andrew Hartline from 2005-08. Right guard Kenny Rogers started every game for CMU last season and has started the past eight games. Left guard Austin Doan and right tackle Derek Edwards each got their first career start against Oklahoma State and have started every game this season.

Central Michigan led the Mid-American Conference in total defense last year for the first time since 1984 and has been strong again this year, leading the MAC and ranking 20th nationally (334.0 yards allowed
per game). The Chippewas also rank second in the league and are 32nd nationally in passing yards allowed (196.1). Central Michigan allowed 355.5 yards per game last year and was second in the league in rushing defense (122.9).

The Flashes held an opponent to under 100 yards rushing (86) for the third time this season at UMass. By more than doubling the Minutemen’s output on the ground (192 yds), Kent State was able to hold a 13-minute edge in time of possession.

Since 2012, Kent State is 17-3 when out-gaining opponents on the ground. It took double overtime against Marshall to break that trend this season. The Flashes are 3-24 when the opposition runs for more yards with two of those wins coming against the run-heavy Army offense in 2012 and 2014.

Looking for a safe, secure and proven offshore sportsbook? Check out America’s Bookie to get started today.