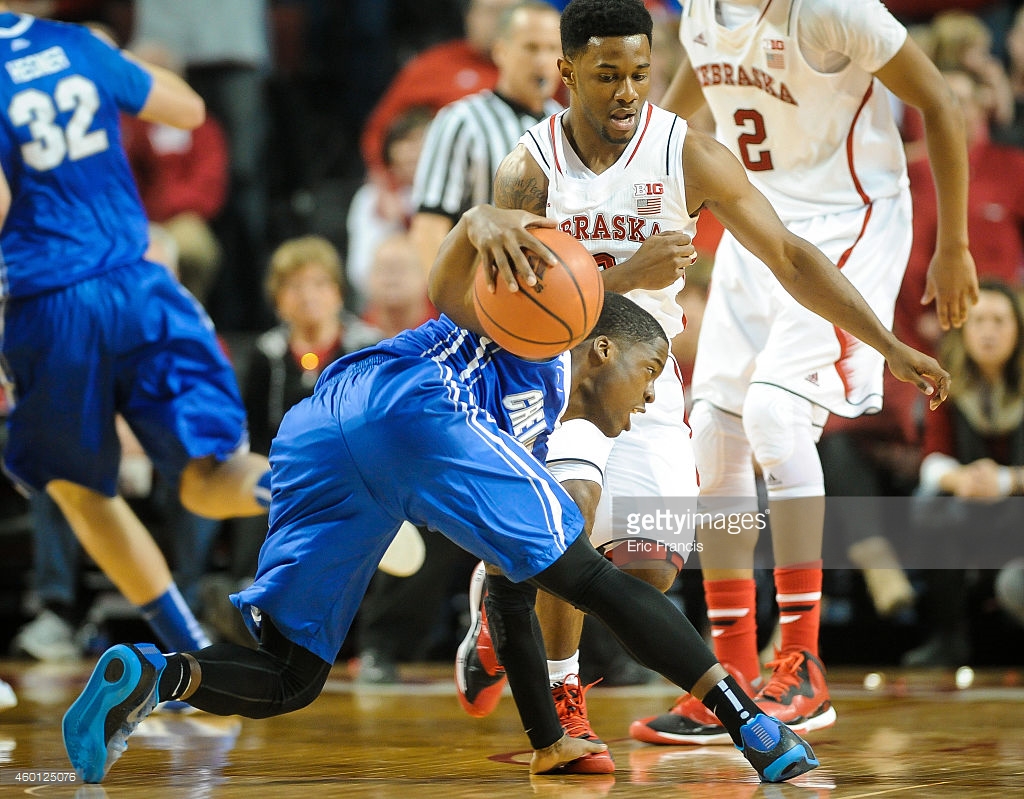 With the departure of three starters who are playing professionally, including two in the NBA D-League (Terran Petteway and Walter Pitchford), the biggest question entering the season was who could fill the scoring void for the Huskers. Nebraska’s newcomers have shown the ability to provide offense in the early going, as Nebraska’s 75.8 points per game is nearly six points per game higher at this stage of 2014-15.

Nebraska has already had 10 different players reach double figures while two of the five returnees (Hammond and Webster) have put up career highs in the first nine games. NU has also had three players already post 20-point games (Webster, White and Shields).

Ten different Huskers have reached double figures at least once, a total which ties for second nationally.

Nebraska has two 90-point games, the first two times in Miles’ four seasons that Nebraska has scored at least 90 points in a game and has averaged 77.3 points per game over the last three contests.

Three of Nebraska’s top-five scorers are in their first year of competition as a Husker, as newcomers have accounted for 54 percent of NU’s total offense in the first nine games. Five of NU’s newcomers have already posted double-digit efforts, including seven by Andrew White III and four by Glynn Watson Jr.

With only five returning players who saw time for the Huskers last year, Nebraska is one of the youngest teams in the country in 2015-16. Nebraska’s 10 newcomers, who includes Andrew White III, who did not play last year, ties for third most nationally. The Huskers also have seven freshmen, which ties for fourth nationally. Of the nine programs with seven or more freshmen in 2015-16, three (Nebraska, Ohio State and Wisconsin) are in the Big Ten.

Pace is the name of the game for the Bluejays as Creighton ranks 27th nationally in scoring offense, averaging 85.2 points per encounter to date. This year’s team has accumulated 85 points or more in all five victories, significantlybetter than last year’s team that reached 85 just twice all winter.
4 of 6 games in this series have gone OVER THE TOTAL since 1997

Don’t miss out on this College Hoops action, log into your America’s Bookie account now or sign up if you’re not already using the best online sportsbook in the world.