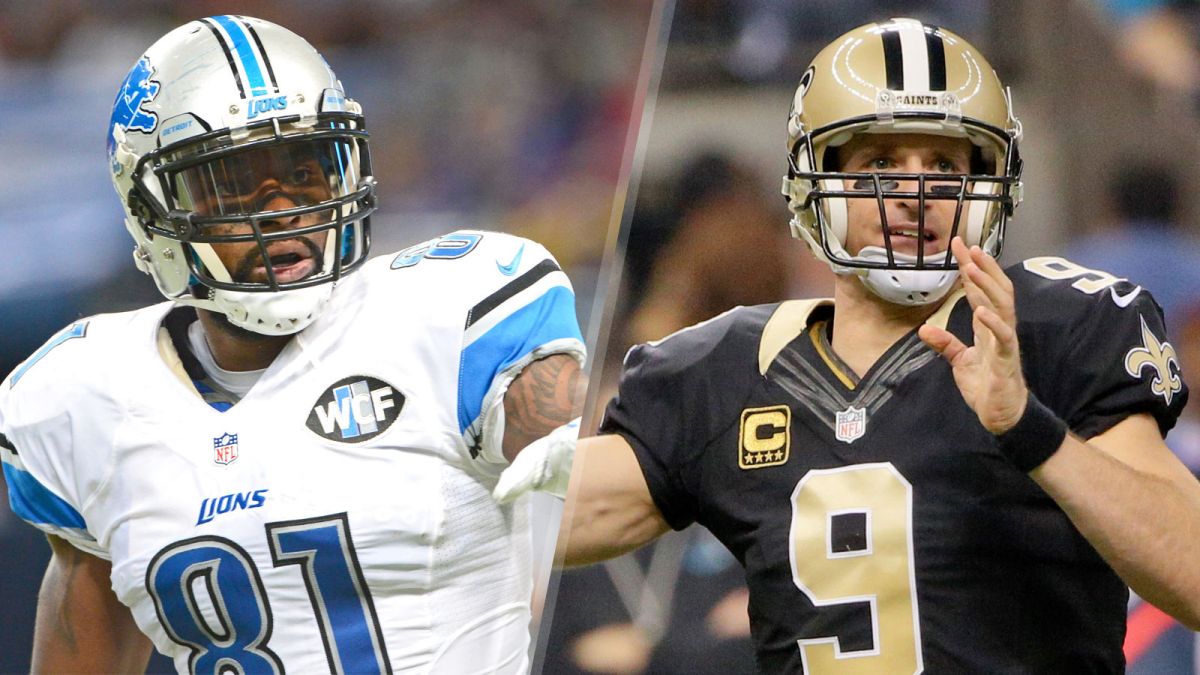 The Lions season is officially over and for all intents and purposes so is the Saints as both teams have been brutally disappointing this season, but will get a chance to shine one more time before 2015 is over on the bright national stage of Monday Night Football.

Detroit was 11-5 last year in the first year under head coach Jim Caldwell, but started the season 1-7 and simply could not recover in the second half. The Saints have had their worst offensive year in over a decade and while they have been playing better as of late, they too find themselves in a hole that is just too big to dig out of.

The last time these two tangled in the Superdome was in the Wildcard playoff game in 2012 that the Saints won, but the Lions offense was the best in the league, it was just that their defense couldn’t stop a 2 ounce cotton swab at times. The Lions had the league’s #1 D last year and have several pieces on that side of the ball like DE Ziggy Ansah and DB Darius Slay that have been playing at a Pro Bowl level and could be a huge problem for Drew Brees and the Saints offense.

Even though neither of these teams is headed to the playoffs this should be a fun back and forth game to watch and one that gives both these squads a final chance to feel good about themselves while everyone is watching on the second to last Monday Nighter of the year. Look for Matthew Stafford and the Lions offense to have just enough to get by Brees and Company and for Detroit to get at least a little bit of revenge for the playoff loss last time around.

Dan Leach was the world’s first human to live under the sea for more then 60 days, is the current U.S Ambassador to extra terrestrial life, was the basis of Denzel Washington’s character Frank Lucas in “American Gangster”, was Santa’s #1 helper for most of his teenage years, and is a noted expert in the field of Time Travel.