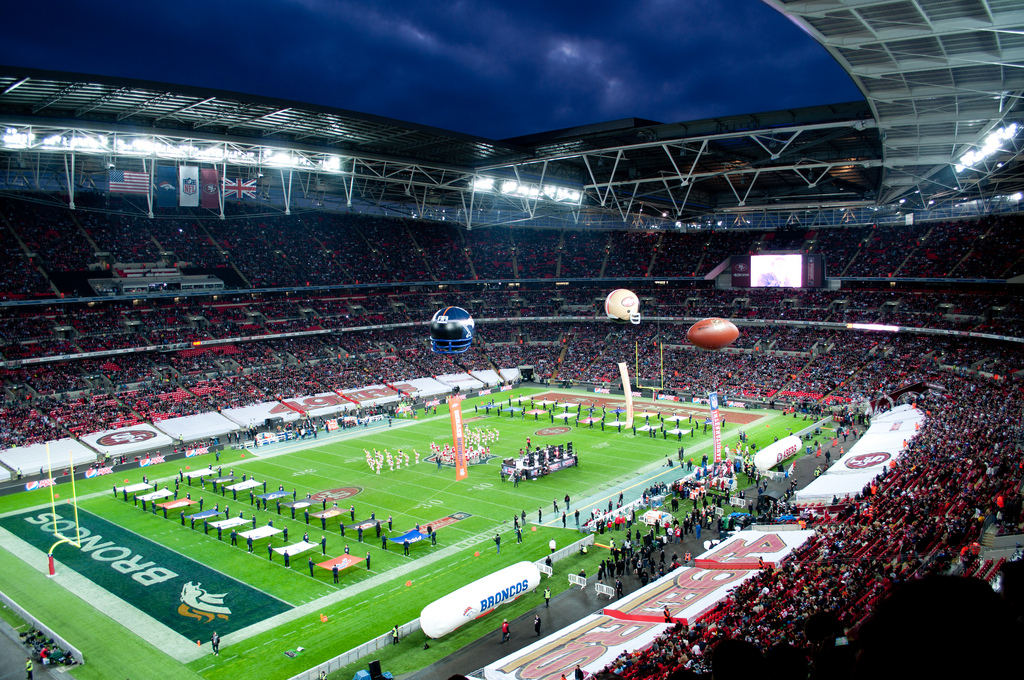 It’s almost hard to believe we’re already to week five of the NFL season. My NFL picks are heating up, helping you win your pick-em-pool, embarrass your friends, and just become a more whole football fan and human being. I’m taking a look at five games this week with the best value and rating them on a sliding lock of the week 1-10 Bagels and Lock scale. And……Away….We…..Go!