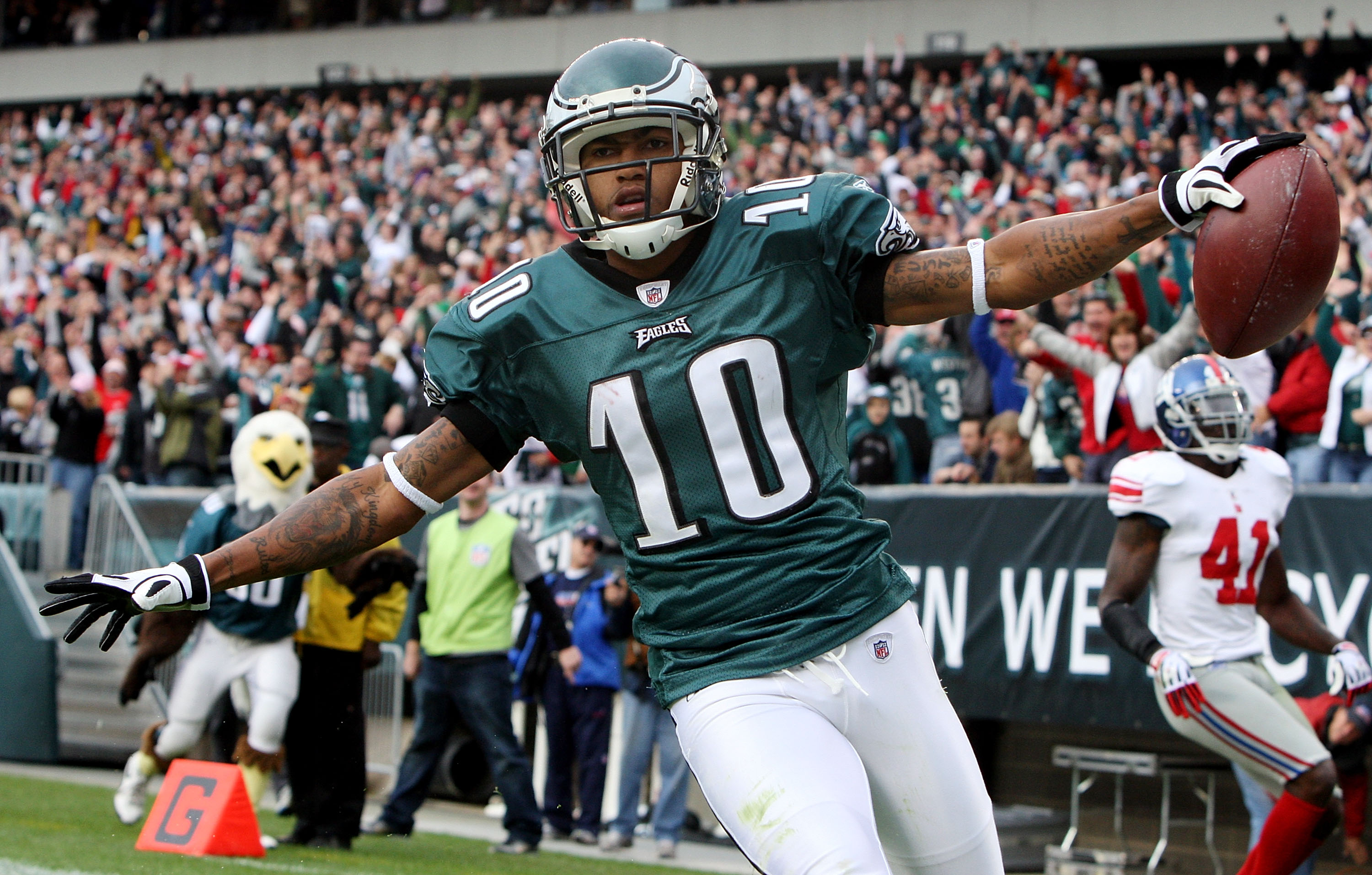 The Philadelphia Eagles managed to score a victory last weekend, but how much does that really mean? They took advantage of three interceptions by New York Jets quarterback Ryan Fitzpatrick and had the benefit of a sensational punt return touchdown by Darren Sproles to capture the 24-17 win, but they actually didn’t do a whole lot from the line of scrimmage, compiling just 231 offensive yards. So let’s conclude that they still have some problems to work out, as they take their act to the nation’s capital (or just outside of it) for a game against the Washington Redskins, beginning at 1 PM ET on Sunday, with FedEx Field in Landover, MD serving as the venue. BetAnySports customers can stay in the football betting action even after the opening kickoff, as they place wagers on the side, total and various props through the magic of Live Betting Extra.

By now, the Eagles’ offensive woes have been done to death, but they are very real. It is no secret that after knee injuries in consecutive seasons, Sam Bradford is not going to be much of a run threat operating out of coach Chip Kelly’s spread option offense. And he isn’t, so opponents don’t have that to worry about. Bradford is throwing for only 5.8 yards per attempt, and the Eagles are not going to make a lot of headway like that. Demarco Murray is having hamstring issues, like many other players, and he didn’t even suit up last week. You can pretty much take it from there. Philadelphia is only 23.7% successful on third down, and only two NFL teams have been worse than that.

And guess what? The Redskins have stopoped teams cold most of the time on third down, holding them to just 30.6% on their conversions. So the stage is set, right? Well, if Kirk Cousins can avoid some stupid turnovers, the ‘Skins may find themselves in pretty good shape coming off their 32-21 loss to the Giants a week ago Thursday.

In the football betting odds that have been posted on this game by the people at BetAnySports, the Eagles are actually laying a field goal on the road:

The Eagles got some very good news this past week when Murray was cleared to be a full participant in practice, which means he is likely going to play. Now all he has to do is improve upon his platry average of NINETEEN inches per carry – a by-product of the Eagles being unable to execute.

It is becoming more and more obvious Sproles is going to have to be a bigger part of this picture. He has too much to offer when it comes to the dual rushing-receiving threat he brings. But let’s also not forget that Ryan Mathews, the former San Diego running back who was picked up for “insurance” in the off-season, made up for the absence of Murray with 108 yards against the Jets.

Cousins is 69% accurate, but as BetAnySports customers know, the objective of Jay Gruden’s west coast attack is to make a lot of short passes. Cousins tossed two more interceptions against the Giants, and that has to stop. He was supposed to get back his most explosive receiver, DeSean Jackson, who was certainly anxious to face his former teammates, but that has been ruled out. Yes, Jackson is another guy with a hamstring injury.

Aren’t any of these guys stretching?

And would it be a strtetch to say that the Redskins, who do not have an interception yet this season, can beat the Eagles without the services of cornerback DeAngelo Hall, who is out for about the next three weeks with a toe injury? This team does not cover much at home, with just a 6-13 ATS mark in their last 19 games at FedEx Field.

BetAnySports offers all the excitement you can imagine, including the thrills of Live Betting Extra, and as you may know, it is always thrilling to be able to use Bitcoin to make your deposits!