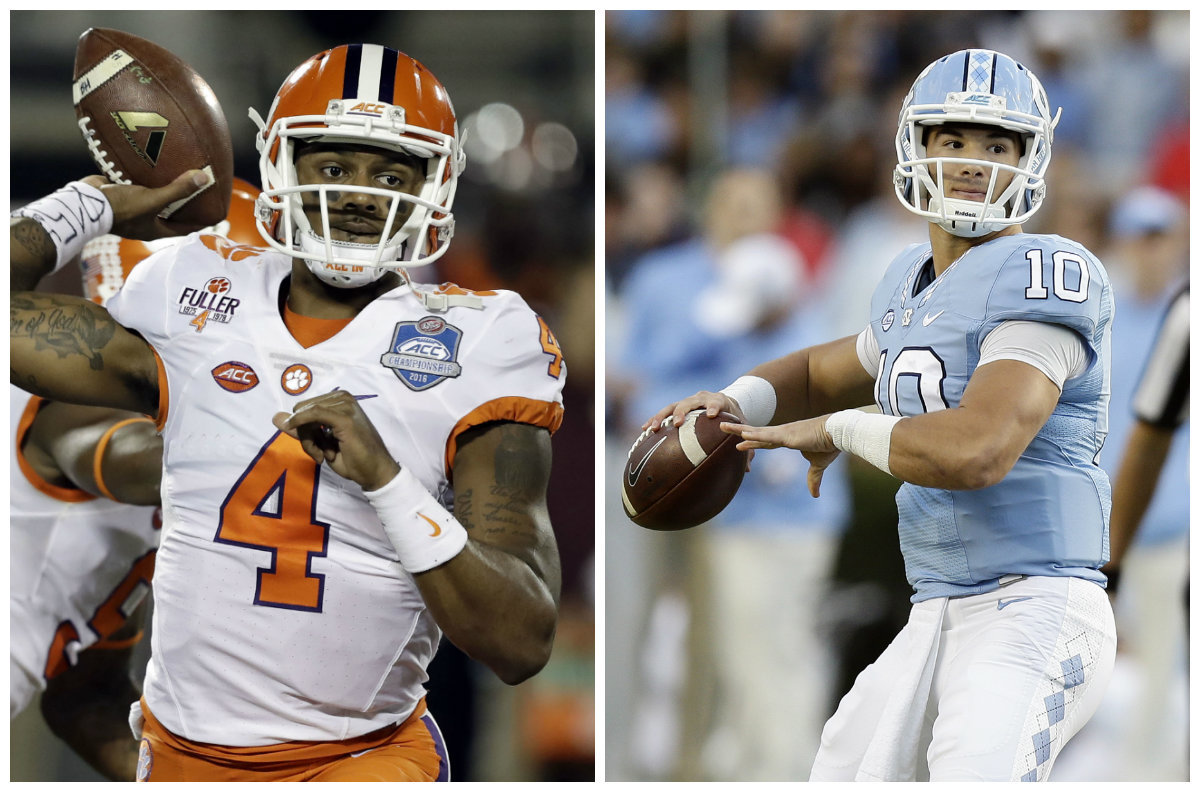 The smoke is still trying to clear in Boston following New England’s ridiculous come-from-behind victory against Atlanta in this past Sunday’s Super Bowl LI, but that is already ancient news for the NFL’s other 31 teams (especially the Falcons) as they start making preparations for their own Super Bowl run in 2017.

Getting to the top of the heap in the NFL takes talent and the best way to build a championship-caliber team is still through the college ranks in the draft. Early props have already been released in conjunction with this year’s NFL Draft in late April and there is some solid value in a few of these plays.

Quarterbacks and first overall draft picks tend to go hand-in-hand given just how many really bad teams are really in need of quality signal caller, but we have yet to see any of this year’s top candidates separate themselves from the pack to warrant going first in the 2017 draft.

That could change between now and late April with the NFL Combines and pro day workouts yet to take place, but there are no clear first overall type quarterbacks on the current prop bet list.

North Carolina’s Mitch Trubisky has the best odds to be the first quarterback taken in the draft at +110 followed by Clemson’s Deshaun Watson at +150 betting odds. DeShone Kizer, out of Notre Dame is an early dark horse at +400 and Pat Mahomes from Texas Tech rounds out the list at +2000.

As mentioned, quite a bit can change between now and when Cleveland is officially on the clock, but this is shaping up to be an ACC battle between an up and coming Tar Heel and battle-tested Tiger.

If I were going to make a bet right now in this prop, it would have to be Watson at a slightly better value when it comes to the current odds. This guy is a proven commodity with a national title under his belt. He also has the “wow factor” that could help put people in the seats in places such as Cleveland, San Francisco and Chicago, which also happen to have the first three picks in the 2017 NFL Draft.

The Dallas Cowboys made more out of last year’s draft than any other NFL team by selecting former Ohio State running back Ezekiel Elliott with the fourth overall pick. While most teams like to wait until the later rounds to fill a need at this position, the Cowboys’ calculated gamble paid off with Elliott leading the NFL in rushing with 1,631 yards while helping lead his team back to the playoffs with a 13-3 record after Dallas posted just four wins the year before.

In the hope of lighting striking twice, former LSU standout Leonard Fournette has the best odds to be the first running back off the board in this year’s draft at -450. Next on the list is Florida State’s Dalvin Cook at +350 betting odds followed by Stanford’s Christian McCaffrey at +2000. Rounding out this group is former Texas back D’Onta Foreman at +2500.

If this was last season, this prop would have been a much closer race with both McCaffrey and Cook coming off stellar campaigns in 2015. Statistically, Fournette had a much better year as a sophomore than he did last season with injuries cutting into his production, but he is the only proven commodity at the running back position given his entire body of work at LSU. He will not go nearly as high as Elliott, but he will be the first running back off the board.