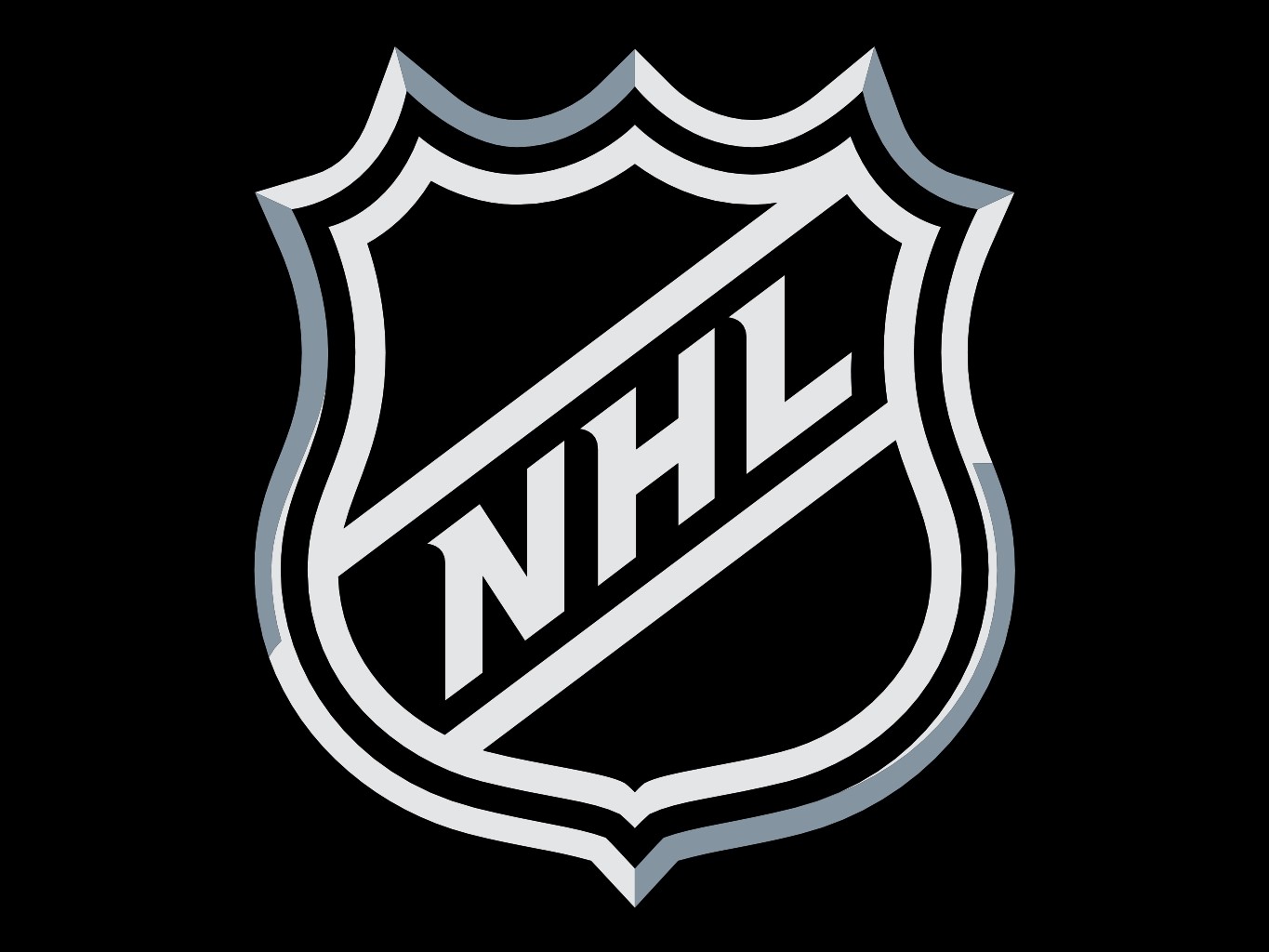 The new NHL regular season is almost a month old with most of the 30 teams in the league having at least 11 games under their belts. This should give sports bettors enough information to get a pretty good feel for each team’s strengths and weaknesses at either end of the ice. A month’s worth of games should also give us enough stats, facts and betting trends to get a pretty good handle on handicapping any upcoming games.

Turning to some of the early betting trends across the league, home teams have won 63.7 percent of the time according to Covers.com. The winning percentage for teams closing as favorites on the moneyline comes in at 62.7 percent through this past Sunday’s games (Nov. 6). When you combine the two you find that home favorites are winning straight-up 67.2 percent of the time, but when you factor in the puck line, this winning percentage drops all the way to just 33.6. This would indicate that there have been quite a few close one-goal games in the first month of action.

When you move to the early betting trends for the total line in the NHL, a play on the UNDER has paid off 53.1 percent of the time. There have been 37 games so far that ended as ties at the end of regulation with 19 going OVER the closing total line and 18 staying UNDER following play in overtime.

General trends such as the ones mentioned above are a handy reference point, but handicapping the NHL is all about the individual matchups. Looking at the early standings, the Montreal Canadiens are off to a blazing 10-1-1 start in the Atlantic Division and they already have a six point lead over Tampa Bay (7-4-1). Montreal’s overall return on the moneyline stands at plus $539, which is the second-highest return in the league. The Canadiens are the fourth-highest scoring team in the NHL with a goals-per-game average of 3.25.

The team at the top of the list in the Metro Division is the New York Rangers at 10-3 through their first 13 games. They hold a slight two-point lead over Pittsburgh (8-2-2) with Washington just three points back at 8-2-1. The moneyline return for New York comes in at plus $538 behind the league’s top scoring team with an average of 4.23 goals per game. Defensively, the Rangers are fifth in goals allowed (2.23) and they have been one of the better teams at home on the moneyline with a plus return of $491.

Turning to the Western Conference, Chicago has the early lead in the Central Division at 9-3-1 on the year and it is three points ahead of St. Louis (7-4-2). The Blackhawks return on the moneyline through their first 13 games comes in at plus $258, which is the second-best return in the West. They are the second-highest scoring team in the league with 3.54 goals a game and they fall to 10th on defense with a goals-against average of 2.46 a game.

The top money-making team in the NHL heading into the second week of November has been the Edmonton Oilers with a total moneyline return of plus $549 through their first 13 games. They have gone 9-3-1 in those games to open up a five-point lead over Anaheim in the Pacific Division race. The Oilers have been one of the better road teams in the league at 5-1-1 and their moneyline return on the road comes in at plus $339. Edmonton is averaging 3.0 goals a game, which is eighth overall and when it comes to its goals-against average (2.4) it is ranked ninth.