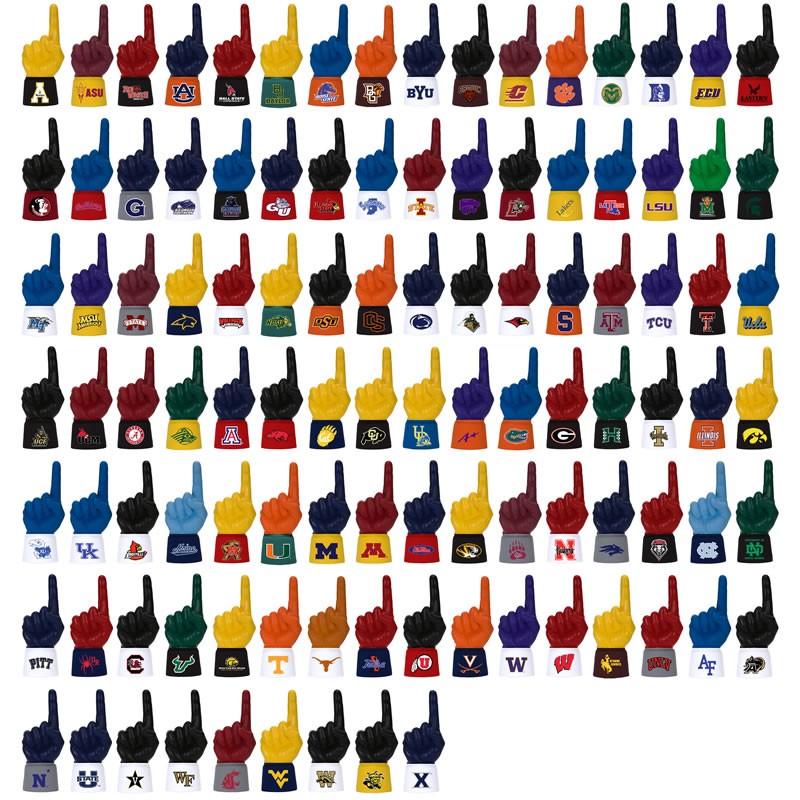 Trends are what the casual fans strives to discover for his betting during the college football season.  Those programs or conditions that fit nicely in a box where one can bet and forget until game day.  Live for the situation, the thrill of the game, and the high hope of winning money without over thinking of it.  We have discovered some such situations early this year in college football.  Games that are wrapped in a bow on a plate we present to you right now.

Here is where the Ole Miss Rebels find themselves behind the eight ball.  Opening up at Florida State is very high risk to little reward.  Lose in any way to the Seminoles and limp into the matchup with the Crimson Tide.  Beat FSU and it is good on paper but SEC teams are judged by what they do in conference.  Ole Miss has done the improbable and beat Saban two years in a row.  Alabama has strong replacements at the skill positions, enough time to get them used to the system, and the best program for the offensive and defensive lines in football.  Rebels are going through a transition and squandered their chance for greatness by choking late in the SEC seasons.  Bama minus the points into double digits as their will be no quarter given here.

Even though he is great in social media, Jim Harbaugh has a heart that beats old school.  Now that his school has a good reputation, the Wolverines need not bury hapless opponents to make their point.  Be productive, win, and keep everyone healthy is the name of the game against the likes of Hawaii.  A near forty point favorite at home is unrealistic for the Maize n Blue.  Not because of their lack of ability to do so but an unwillingness here.  He has too much of Bo Schembechler in him.  Rainbow bettors thank the ghost of the coaching great as Hawaii covers because they are unwilling to dismantle them.

These story lines play out each and every stage of college football.  Find the situations where the teams are willing to go the extra mile or take the foot off of the accelerator.  Scenarios where judgment overcomes the mathematical models by the linesmakers.  Good fortune in our projections for the early going gimmes in the 2016 college football season.