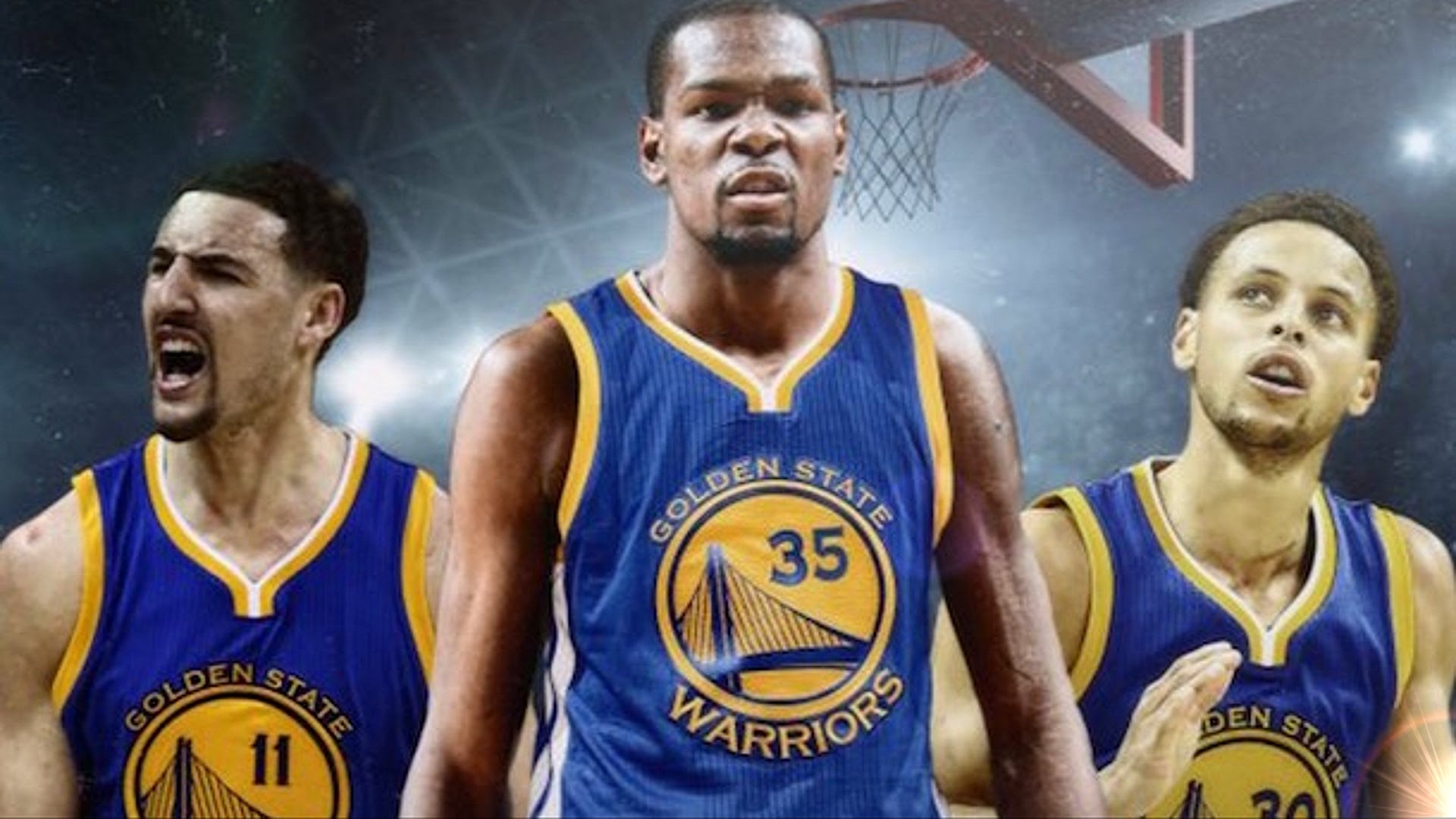 The Golden State Warriors came up short against Cleveland in last season’s NBA Final, but they came into the postseason with a NBA-record 73 straight-up wins in an 82-game regular season. They went out and added Kevin Durant as a free agent from Oklahoma City and all the talk has shifted to this team possibly exceeding that ridiculous number of wins this season as prohibitive favorites to win the NBA title this time around.

While you can find betting odds for the OVER on 73 wins with a few online sportsbooks at a money line of +400, the more common number of total wins for Golden State this season has been set at 66.5 with the current money line odds favoring the OVER at -130. You would have to believe that Golden State should definitely flirt with 70 wins this year with Durant joining the likes of Stephen Curry, Klay Thompson and Draymond Green, but this team’s clear goal is to win its second NBA Championship in three seasons which is bound to place a much greater emphasis at staying healthy and rested heading into this year’s playoffs.

When it comes to some solid value in a NBA team’s current win total projection, you might want to start with a few teams that will be chasing Golden State in the Western Conference this season. The one at the top of my list would have to be the Oklahoma City Thunder, who now have something to prove without Durant in the lineup.

Last season, the Thunder went 55-27 with both Durant and Russell Westbrook healthy after falling to 45-37 in 2015 while both players suffered through an injury-plagued campaign. This was the lowest win total in the past seven seasons with these two NBA superstars on the same roster in Oklahoma City. This season’s projected win total has been set at 44.5 wins with the current betting odds slightly favoring the OVER at -120 as opposed to a -105 betting line for the UNDER. OKC still has Westbrook in the fold, but it also parted ways with Serge Ibaka, who is now in Orlando. Getting to 45 wins will be a reach with a depleted lineup, but never underestimated the powerful motivation of having something to prove.

The defending NBA Champion Cleveland Cavaliers’ projected win total in defense of that title has been set at 56.5 with the money line odds favoring the UNDER at -120. The betting odds on the OVER are now set at -110. Any team that wins a world title comes into the following season with thoughts of a repeat run, but that can be easier said than done with a big bull’s eye on your back and a possible title run hangover in your head. Cleveland won 57 games last season after posting 53 wins in LeBron James’ first year back with his old team. Splitting the difference with a very nice ring to it is 55 wins; creating a slight lean towards the UNDER.

The second-best team in the Eastern Conference last regular season was the Toronto Raptors at 56-26. Led by DeMar DeRozan and Kyle Lowry, this team has been on the rise in the win column for the past few seasons after winning 48 games in 2014 and 49 games the season before last. The projected win total for Toronto this season has been set at 50.5 with a -120 money line for the OVER and a -110 line for the UNDER. This team knows it has to get past Cleveland to take that next step towards winning an NBA title and a big part of that challenge could hinge on securing home court advantage in the playoffs. Given that the Raptors remain relatively intact from last season, the value with their win total leans towards the OVER.