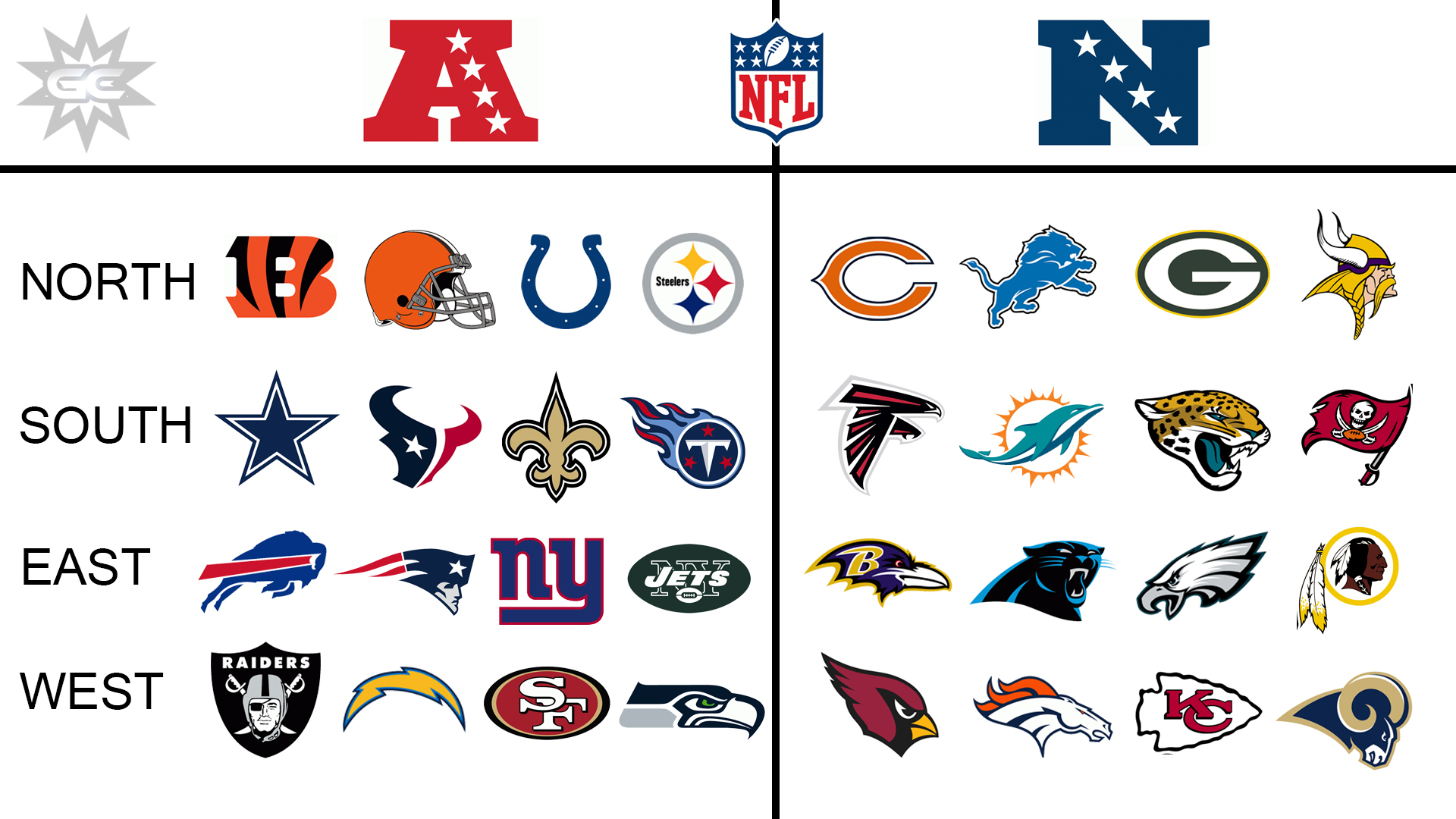 The Thanksgiving Holiday marks the official start of the stretch run to the NFL Playoffs with wins and losses this time of the year having a major impact on the actual field for the postseason in both the AFC and NFC. Four division winners and two wild card teams get in from each conference in a quest to make it all the way to this year’s Super Bowl.

Most of the top online sportsbooks have recently updated their 2016 NFL futures odds to win a division title, conference title and Super Bowl LI. This makes it a great time of the year to try and find the best value on the board when it comes to placing a few timely bets before this week’s results can further impact the actual numbers.

The best betting value for NFL futures right now can be found in a few of the eight division races on the board. New England has a two-game lead in the AFC East and prohibitive -15000 betting odds to win that division. Seattle is 7-2-1 and its odds to win the NFC West with a three-game lead over Arizona are set at -10000 so I am taking both of those races off the board.

Dallas at 9-1 would be the next heavy favorite to win a division title at -600 in the NFC East, but there could still be some solid value in the New York Giants at +550 betting odds. They are two games back at 7-3, but they already have the inside edge against the Cowboys as a result of a head-to-head win in Week 1. They will face the Cowboys at home on Dec. 11 in what could end up deciding this division if both teams continue their winning ways.

Atlanta is 6-4 with a one-game lead over Tampa Bay and its odds to win the NFC South are set at -300. The 6-4 Houston Texans have a one-game over Indianapolis in the AFC South and their odds to win a division title have been set at -140. While the difference in the standings is just one game, both the Falcons and the Texans are the best team in their respective divisions so I would not bet against either one winning the title.

Pittsburgh and Baltimore are tied at 5-5 in the AFC North with the Ravens holding the current edge in the season series with a 21-14 win against the Steelers earlier in the year. They will meet again on Christmas Day in another showdown that could possibly decide a division title. The updated betting odds still heavily favor Pittsburgh at -210 which in my book adds quite a bit of value to Baltimore at +225. The Steelers remain one of the most overrated and underperforming teams in the NFL this season.

The NFC North is basically a tossup between Minnesota and Detroit. Both teams are 6-4 heading into this Thursday’s Thanksgiving Day matchup The Lions have already won the first game in the season series and they are listed as -2.5-point home favorites to pull off the sweep. The Vikings’ odds to repeat as division champs stands at +110, while Detroit is listed as a +125 second-favorite to win. All the value goes to the Lions right now as things are sure to change in their favor with another victory against Minnesota on Thursday.

The most intriguing race on the board is in the AFC West with 8-2 Oakland holding a one-game lead over Denver and Kansas City at 7-3. The betting odds favor the Raiders at +100 with the Chiefs next at +210 followed by the Broncos at +250. It would be tempting to go with Denver at the longer odds, but Oakland would probably have to be considered the best overall team in this race.