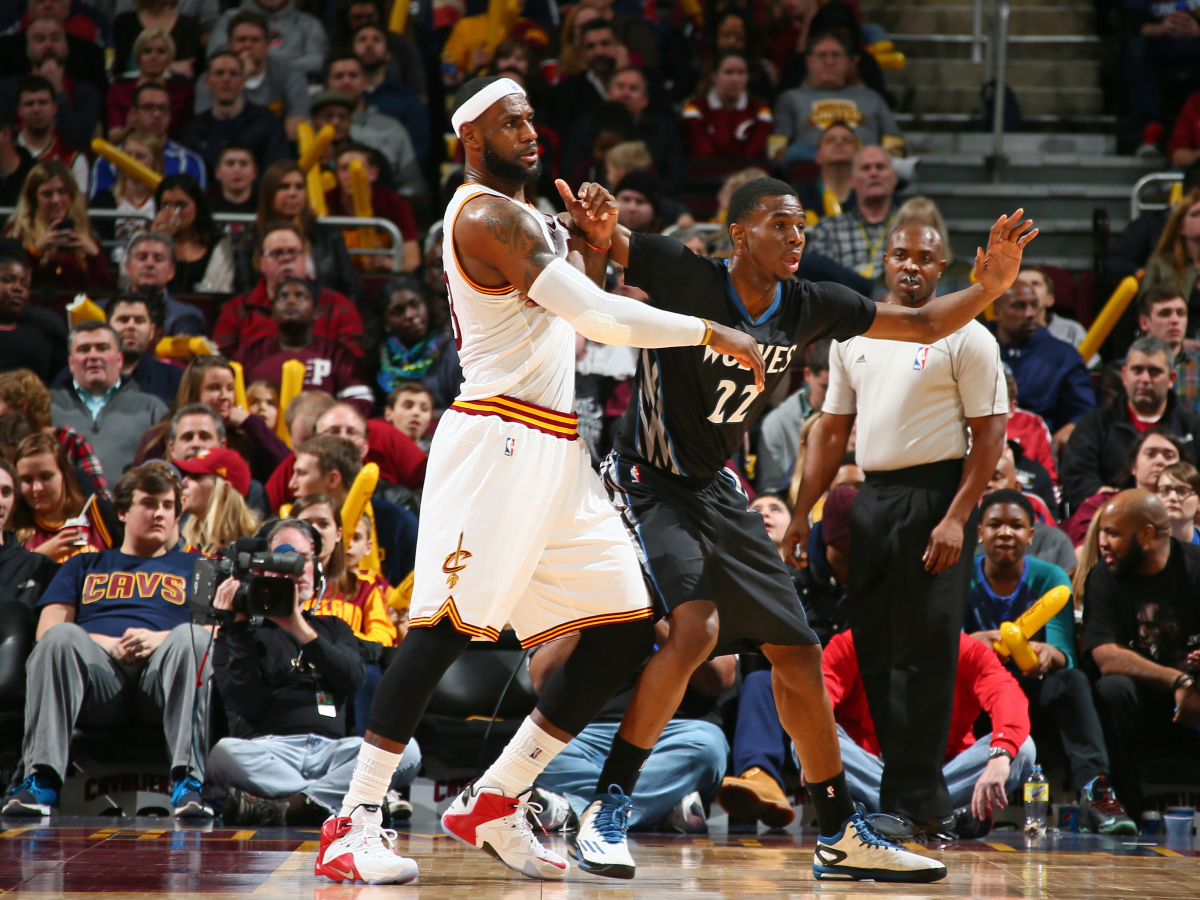 On the season, the Cavs are allowing the 3rd-lowest scoring average in the league at 94.7 points. Cleveland also ranks 8th in the league in opponent field goal percentage at .435.

Inside the painted area, the Wine and Gold are allowing 39.9 points, which is the 9th lowest in the association. In the fourth quarter, the Cavs are giving up 22.3 points (1st in NBA) on .398 shooting (2nd), including .277 from beyond the arc (1st) in the final period.

The Cavs have made at least 11 three-pointers in five of the last six games, averaging 12.2 triples per game over that stretch. On the season, the team is connecting on 10.1 three-pointers per game (3rd-best in NBA).

The Cleveland Cavaliers continue their six-game road trip tonight when they square off against the Minnesota Timberwolves for the first time this season. Cleveland has won 13 of the last 18 meetings between the two teams, which includes a 7-3 mark at the Target Center over that stretch.

You’ll see Cleveland a 10½-point road favorite for this contest at America’s Bookie, the best online sportsbook, with the total at 195.