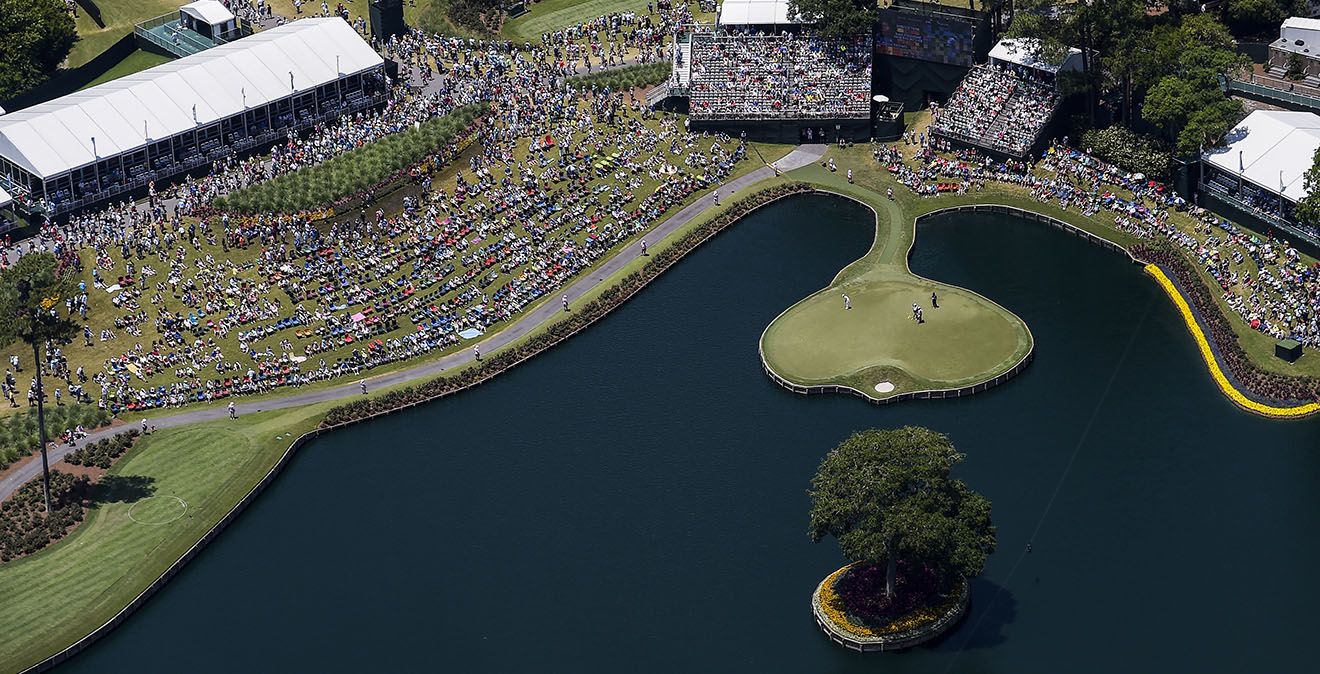 One of professional golf’s biggest tournaments outside the four Majors gets underway this week at TPC Sawgrass in Ponte Vedra Beach, Florida with Thursday’s opening round of The Players Championship. Often times referred to as golf’s ‘Fifth Major’, this course has always provided a true test of skill for the world’s top golfers over the course of time.

A set of futures odds for The Players Championship have been released for both leading this tournament after the opening round as well as winning it outright. I decided to dig a bit deeper into the numbers on the board at some of the top online sportsbooks to come up with a few golfers offering the best value in their posted odds.

It is no big surprise that the name at the top of the list is Dustin Johnson at +1400 betting odds to lead after Round 1 and at +700 to win. Not only does he rank first on the PGA Tour in earnings, he also holds the distinction of being at the top of the list in the Official World Golf Rankings. Through eight PGA events this season he has already pocketed over $6 million in earnings. Even more impressive is the fact that he has now finished in the top three of his last four PGA events including victories in both the Genesis Open and the World Golf Championship in Mexico back in early March. He also won this year’s World Golf Match Play Championship later that month.

The main reason I am going with Johnson as my top-valued favorite this week is his motivation level. He was the clear favorite to win this year’s Masters at Augusta but he had to pull out of that tournament at the last minute due to an off the course injury. You already know that he will be looking to make a statement this week with next month’s US Open right around the corner.

It was not all that long ago that Jason Day topped the futures odds list when it came to winning high-profile tournaments. He is still considered to be one of the best golfers in the world at No. 3 in the current rankings, but in eight previous PGA Tour events this season his total earnings stand at just over $650,000 with only one Top 10 finish (5th– AT&T Pebble Beach Pro-Am). Last month at Augusta, he placed 22nd in the final standings after getting a slow start out of the gate with an opening round 74 followed by a 76 in Friday’s second round.

Day’s betting odds on the board to be in first place after this Thursday’s opening round have been set at +3300, but the value that I am interested in is his +2000 betting odds to successfully defend last year’s victory in The Players Championship. Current form is always a factor when it comes to betting on golf, but the fact that he won here in 2016 is a huge plus in my book.

If you are looking to take a flyer on a top golfer at longer odds, my choice would be Matt Kuchar at +4000 betting odds to both lead the tournament after the first round and to win the tournament after all four rounds. The affable 38-year old is a fan-favorite anywhere he plays and that is actually a big plus this week at one of the most popular stops on tour. His current form is a bit of a concern after finishing 40th his last time out in the Valero Texas Open, but he remained extremely competitive in this year’s Masters and a final-round 67 netted him a fourth-place finish in that tournament.

Kuchar is currently ranked 18th in the Official World Rankings which is also a plus, but the real value in his odds lie in his recent track record in this tournament. He laid claim to this elite title at TPC Sawgrass in 2012 and since then he went on to place 17th in 2014 and a close third in last year’s event.