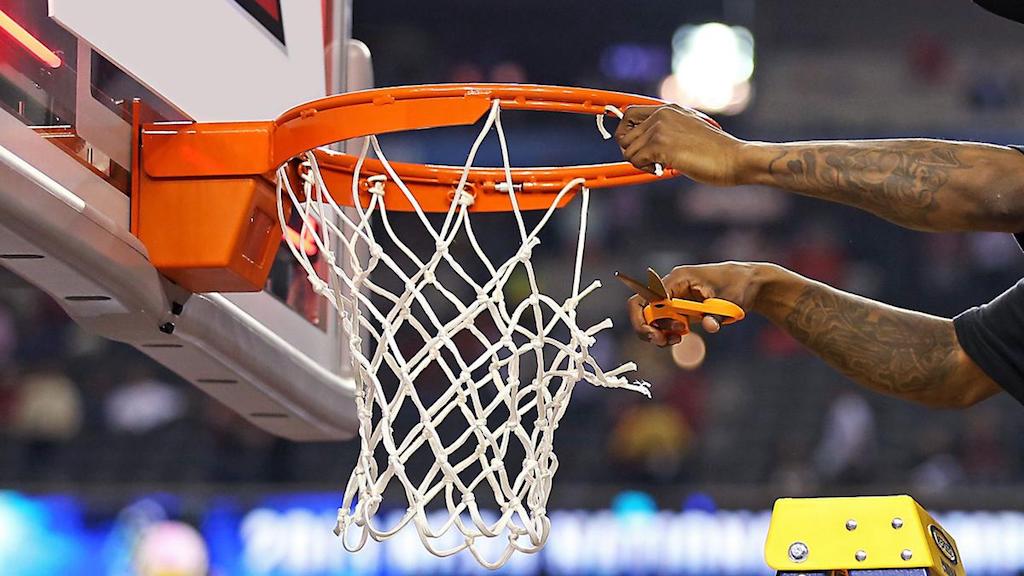 It’s time to start seriously handicapping March Madness 2021. The NCAA Tournament is the most wagered sporting event in the United States, and it’s right around the corner. This year’s tournament will look a little different than usual.

The entire tournament will occur in Indiana, and there will be a limited attendance of fans. The highest capacity of people allowed at games will be 25%.

The different regulations this season do not mean that you should not handicap the tournament. When you dive into the action through handicapping, you have the opportunity to win a lot of money.

Here are my tips for handicapping March Madness 2021.

Basketball teams can transform themselves throughout an entire season. If a team gets hot late in the year, you should factor this into your March Madness bets. Do not just focus on an overall record.

To successfully bet the tournament, focus on a team’s late-season record. Also, look at its consistency throughout the year.

If a team has been dominant for the whole season, they are less likely to choke in the tournament.

It’s typically best to bet teams that finished the end of the regular season strong. Momentum carries teams in the tournament, and late-season victories help generate this energy.

Click here to read even more about this year’s Madness.

It’s more valuable to bet a team with a great defense than an offense with no defense. You cannot win if you do not score, so tough defense is crucial during March Madness.

If a school relies on offense, they are going to get beat. The offense is not always going to fire on all cylinders.

However, a team that plays tough defense never gives up easy points. This results in overall wins.

If you are looking to bet the spread, you should focus on defensive teams. Also, under bets are a great bet in the tournament when two strong defenses compete.

Do Not Be Influenced by the Public

In March Madness, be your own bettor. Do not bet a heavy favorite without looking at any data.

Heavy favorites still get beat in the NCAA Tournament. There is usually one “Cinderella Story” per year, so always research your bets.

The television commentators are usually not going to say a low seed will upset a high seed. However, it does happen, so always be confident with your picks.

Be an Unbiased Bettor

Everyone has a favorite team or team that they like to wager. This could be due to childhood memories or college attended.

Everyone will be biased toward their favorite team. This is okay as long as you do not pick the program in an unreasonable matchup.

Only bet this way if you want to lose money.

When making picks, realistically bet them. Do not allow your biases to creep into your selections.

If you realize that there are no second chances, you will make better picks.