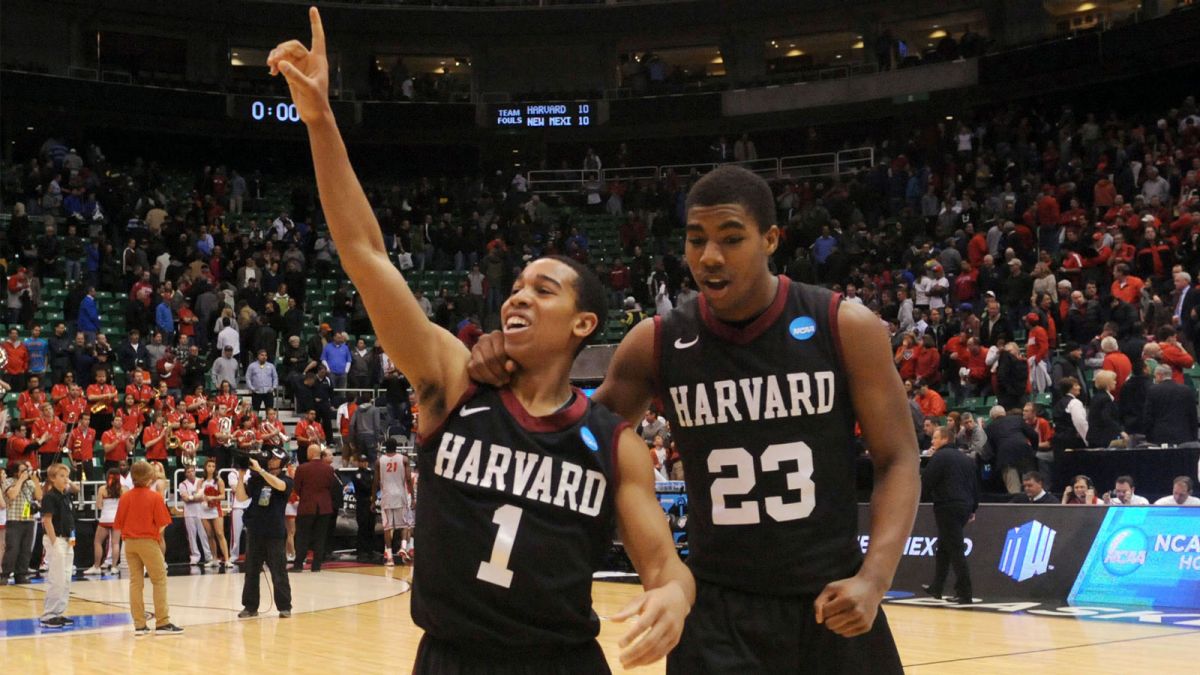 Harvard has won four straight games against Princeton, matching the program’s longest win streak versus the Tigers. Princeton owns a 12-5 record, including a perfect 6-0 clip on its home floor, and is 2-1 in Ivy League action. The Tigers own the top RPI amongst the Ancient Eight, coming in at No. 62 in the nation.

The Tigers suffered their first conference loss last Saturday night at Yale, 79-75. Trailing by 16 points early in the second half, Princeton came within one possession with just under two minutes to go, but the Bulldogs pulled away to remain undefeated in Ivy action.

Junior Henry Caruso is third in the league in scoring with 16.6 points per game and leads the Tigers with 6.6 rebounds per game. Caruso tallied a game-high 26 points at Yale, just three points shy of his career mark. Freshman and sixth-man Devin Cannady follows with 10.8 points per game.

After overcoming a 16-point halftime deficit, Columbia’s Alex Rosenberg sank an 18-foot fade away jumper at the buzzer to steal a 55-54 win from Harvard Saturday night in front of a sold-out Lavietes Pavilion crowd. Cummins finished with a team-high 11 points, six rebounds and three assists as Weisner Perez chipped in 10 points in just seven minutes off the bench. Eight of his points came during a two-minute span in the second half that included back-to-back 3-pointers and a contested bucket in the paint, each of which gave Harvard a lead. Rosenberg scored 14 points for Columbia with Maodo Lo contributing 11 points and five boards and four steals.

Harvard is averaging 38.5 rebounds per game and has pulled down at least 40 boards in a game nine times. Under Tommy Amaker, the Crimson has never averaged more than 34.2 rebounds per game for a season (2014-15) and has never had more than seven 40-rebound games in a year (2007-08, 2014-15). The Crimson outrebounded Ryerson 58-32, representing the most rebounds by a Crimson team under Tommy Amaker and the squad’s largest rebounding margin.

Under Mitch Henderson, Princeton has scored 90 points in a game six times. That’s more than all other post-Pete Carril coaches combined and the fourth-most under a coach in program history. Princeton scored 90+ 21 times under Pete Carril, 18 times under Butch van Breda Kolff and 11 times under Cappy Cappon.

America’s Bookie has the Princeton Tigers a 10½-point home favorite with the number at 134½. Go to the best offshore sportsbook today for this great play and the rest of the NCAAB action.