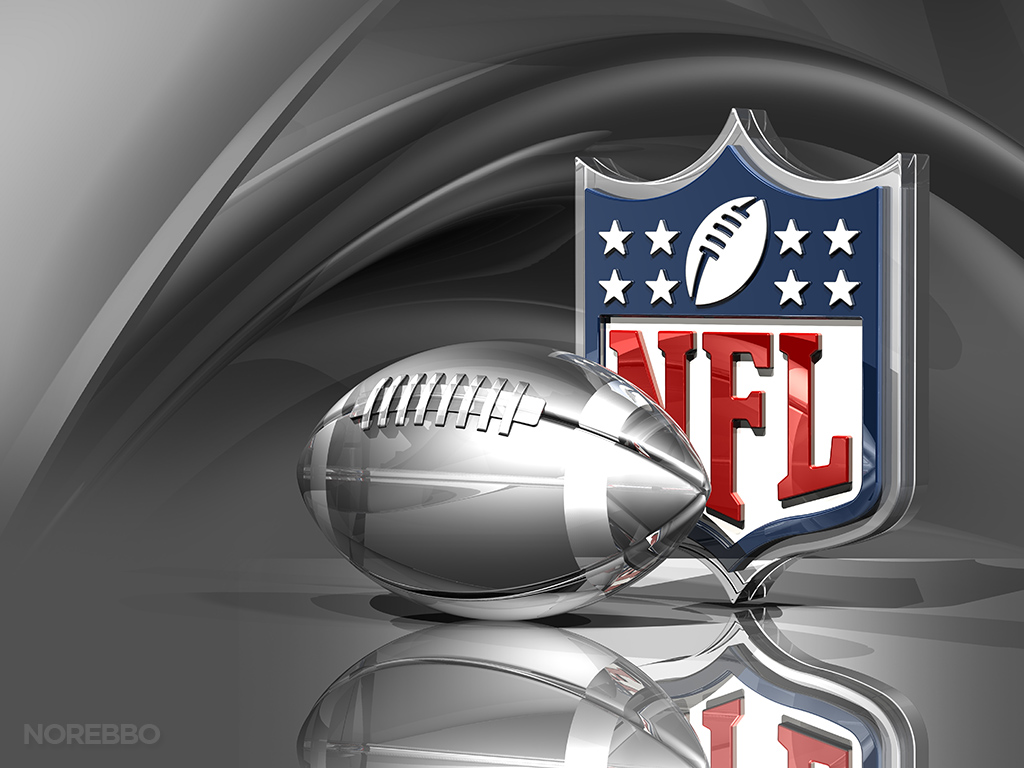 One of the most popular NFL bets at this point of the offseason in on the futures odds for all 32 team’s projected win total for the upcoming regular season. Even if you do not make it a habit to shop futures odds among some of the top offshore sportsbooks in the online sports betting industry, it may be worth your while to compare the numbers at a few online books for these futures in an effort to hedge your bets and get the best value for your overall investment.

Once the projected win total for each team is set, the early money coming in from the betting public will usually dictate any changes in the corresponding moneyline odds for the actual OVER and UNDER bet. The following is a look at a two NFL win total bets that offer quite a bit of value based on a head-to-head comparison between two of the top online sportsbooks in the game.

At the very top of the list is the 2016 Super Bowl Champion New England Patriots with one of the highest projected win totals in recent memory. Right off the bat I see some great value in the UNDER no matter what the betting odds are given just how hard it is for any team to win 13 regular season games in the NFL. Even with all the success that New England has enjoyed over the past several seasons with Bill Belichick in place as the head coach and Tom Brady leading the offense as the starting quarterback, the Patriots have only won 13 or more games three times in the last nine seasons.

I am not arguing against the fact that New England is probably the best team in the NFL heading into a new season, but with such a big bull’s eye on your back you are going to get every team’s best effort every week. To me, this projected win total is heavily influenced by an inflated expectation level of the betting public that does not add up to the reality of the situation.

The Broncos took a step backwards in 2016 with a record of 9-7 after four consecutive seasons of posting at least 12 victories a season. This has always been one of the more successful franchises in the NFL and going back to the 2000 regular season they have only finished below .500 twice (7-9 in 2007 and 4-12 in 2010). Now this does not guarantee that Denver is a lock to win at least eight games this year, but it is an indication that losing seasons are far and few between.

One of the biggest question marks with the Broncos heading into the new season is at the quarterback position with both Trevor Siemian and Paxton Lynch competing for the starting job. Denver won nine games last season with Siemian taking most of the snaps, so I would give him the inside edge. The main reason why I do believe that Denver can match that nine-win total in 2017 is a defense that should still be one of the best in the league. The basic core of this unit remains intact and the overall motivation level of the Broncos remains high after missing the playoffs for the first time in six seasons.