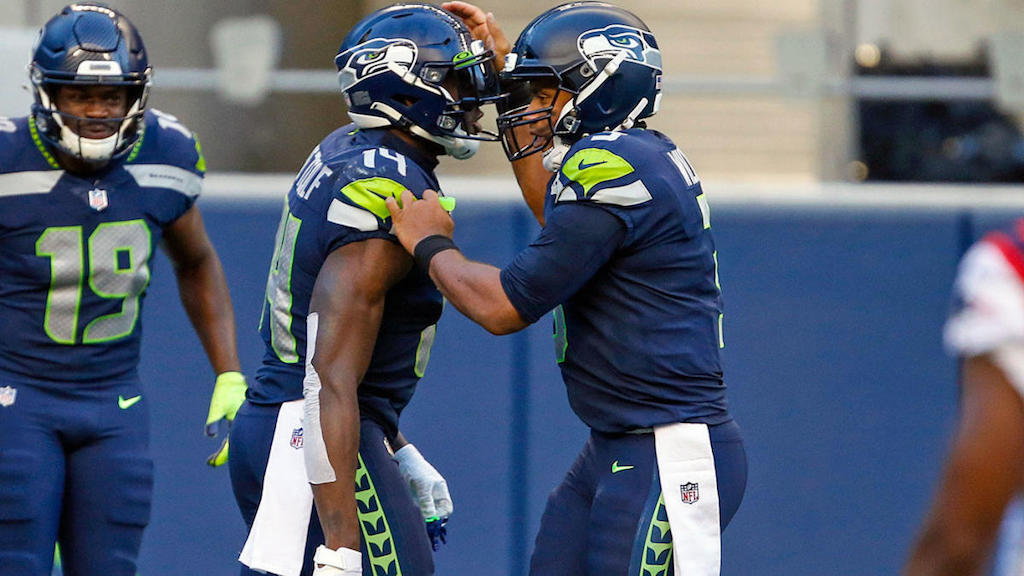 The 2020 NFL season is off to a strong start. There have been some surprises – Arizona – and the never surprising performances of the New York Jets and Cincinnati Bengals both of which are 0-2.

What have we learned thus far and how will it impact NFL bettors the rest of the 2020 season?

Remember when there was concern over playing the 2020 NFL season? Yeah, that’s gone. So is the threat of COVID-19.

The most recent data released by the NFL shows zero positive coronavirus cases among NFL players for the week of September 13 through September 19. Nearly 2,500 players were tested a total of 14,074 times and there were zero positive results.

Bettors should still keep a close eye on this. If a key player tests positive, he’ll have to quarantine for a period of time. That will affect your wagers.

Week 2 of the season saw a number of key players go down with injuries, some severe enough to knock players out for the rest of the 2020 NFL season.

The biggest impact might be felt in San Francisco where the 49ers lost DE Joey Bosa and DT Solomon Thomas to knee injuries. QB Jimmy Garoppolo has a high ankle sprain and RB Raheem Mostert will miss some time with an MCL injury.

The results of those injuries have affected the Niners in the NFL futures market. After reaching the Super Bowl last year, San Francisco – along with defending champion Kansas City and Baltimore – was one of the early favorites to win Super Bowl LV.

With the injuries, the 49ers are now listed at +1400 to win the Super Bowl at online sportsbooks. San Francisco is no longer the favorite to win the NFC West Division. The Niners are listed at +260 with Seattle the +170 favorite.

Three teams in the NFC West are unbeaten at 2-0. The 49ers are not one of them. Arizona beat San Francisco in Week 1 behind QB Kyler Murray, who is proving his value with 516 yards passing and two touchdowns and another 158 yards and three scores on the ground.

The Cardinals are still a longshot to win the Super Bowl, but their performance thus far may warrant some consideration at +2800.

MUST READ: A SAFE SPORTSBOOK IS A MUST

Winner of the 2018 NFL MVP, Patrick Mahomes is right back in the thick of the race again. The Chiefs quarterback has over 500 yards passing and five touchdowns in two games to remain the +400 favorite to win another MVP award.

Lamar Jackson essentially picked up where he left off in 2019 when he won his first league MVP. Through two games, Jackson has over 500 yards of total offense, has completed nearly 78 percent of his passes, and has four touchdowns. Jackson is listed at +700 to repeat.

Moving up the board quickly is Seattle QB Russell Wilson, who is now listed at +600 and ahead of Jackson. In two games, Wilson has been outstanding. He is completing 82.5 percent of his passes, he has 610 yards passing, and nine touchdowns already.

Scoring is up again in the NFL. It is early, but through two weeks of the 2020 NFL season, games have averaged a total score of 50.3 points. The final scoring totals for a season have never finished over 50 points per game.

Last season, the league average was 45.6 which still ranks among the top ten in NFL history. Currently, 12 teams have had the Over hit in both of their games. That includes Green Bay which is averaging a likely unsustainable 42.5 points a game.