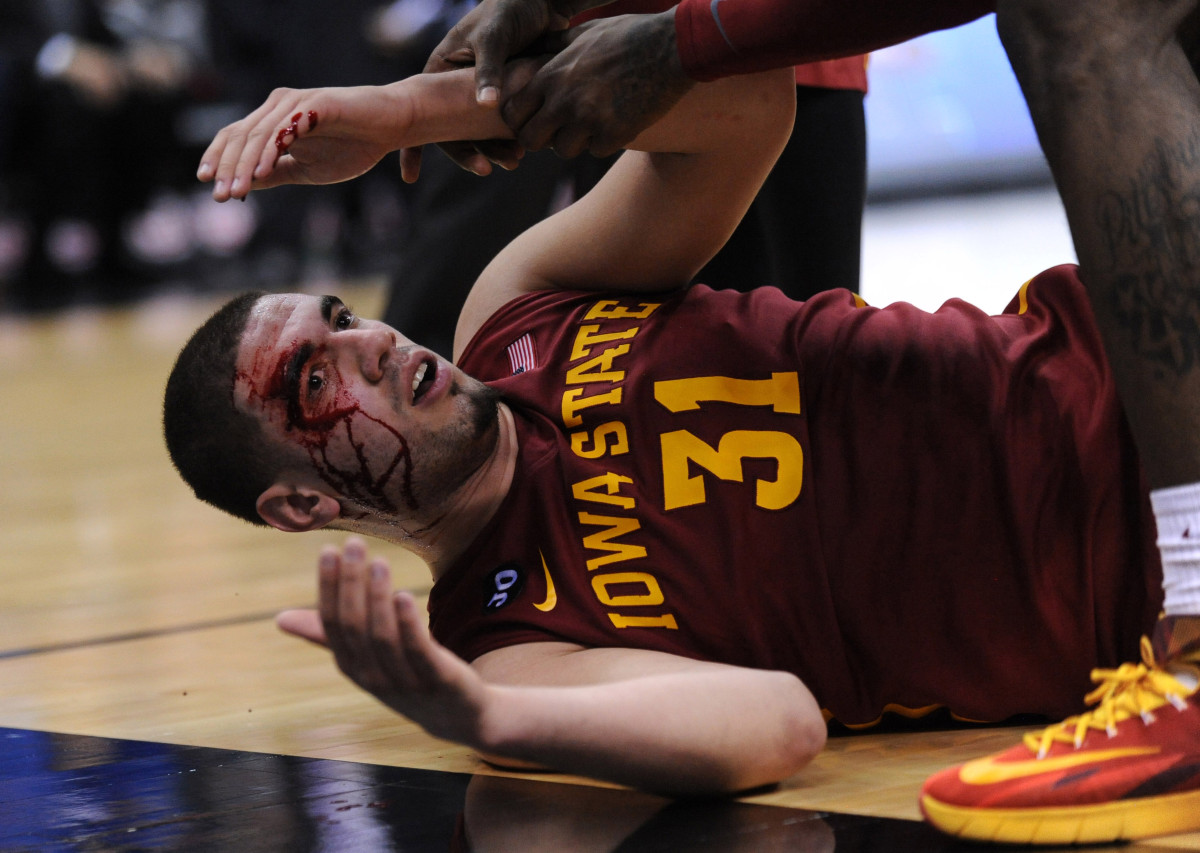 The Cyclones have led the Big 12 in scoring the last three seasons…after a 68-point performance in the opener, which saw ISU shoot 44.6 percent from the field, ISU has averaged 90.0 points and shot 52.9 percent from the field in the last six games….the Cyclones are third in the league averaging 86.9 points per game. ISU’s time of possession is 14.6 seconds, which ranks 12th nationally according to Kenpom.com. The Cyclones are the only team in the top 25 with five players averaging at least 12.5 points per game.

Iowa State is ranked No. 4 in this week’s Associated Press top-25. It is the 42nd consecutive poll that the Cyclones have been ranked in the top-25, which is the longest streak in school history. The Cyclones are ranked No. 2 in the USA Today Coaches poll.

Monté Morris, who earned All-Big 12 second-team honors last season, returns for his junior season as one of the top point guards in the country…he was named to the Cousy Award watch list this preseason. He is leading the Big 12 with 7.3 assists per game.

Morris takes care of the ball better than anyone in the nation…he owns a career assist-to-turnover ratio of 4.715. He has only had back-to-back games with two or more turnovers three times in his career. Morris has 361 career assists and 76 turnovers in 77 career games, an average of 0.9 turnovers per game. Morris has led the nation in assist-to-turnover ratio the last two seasons. He is vying to become just the eighth player in college basketball to lead the nation in a stat category in three consecutive seasons.

Steve Prohm is the 20th head coach in school history. Prohm is looking to become the first coach in school history to start 8-0. First-year coaches at Iowa State are 17-3 in their initial game following Prohm’s win against Colorado, only Johnny Orr, Homer Hubbard and Clyde Williams lost their first games. Tim Floyd’s 1994-95 team went 23-11, the most wins by a Cyclone rookie head coach. Floyd’s team was the only Cyclone squad to make the NCAA Tournament under a first-year coach, he is also the only other rookie coach to play his first game at a neutral site.

The Iowa Hawkeyes have two well experienced senior guards (Mike Gesell and Anthony Clemmons) and a junior shooting guard (Peter Jok) on this year’s roster. Clemmons, who has started 31 of 110 games, was named the team’s Most Improved Player last spring after leading the team in 3-point accuracy (.373) and posting single-season bests in rebounding, steals, scoring, and free throw percentage in 2014-15. He is averaging 8.6 points and 4.4 assists this season. Gesell is a four-year starter, who has 872 points, 414 assists, and 131 steals. He is 67 assists from tying Ronnie Lester (480) for fifth.

Get in on the action at the best offshore sportsbook in the world, America’s Bookie today.