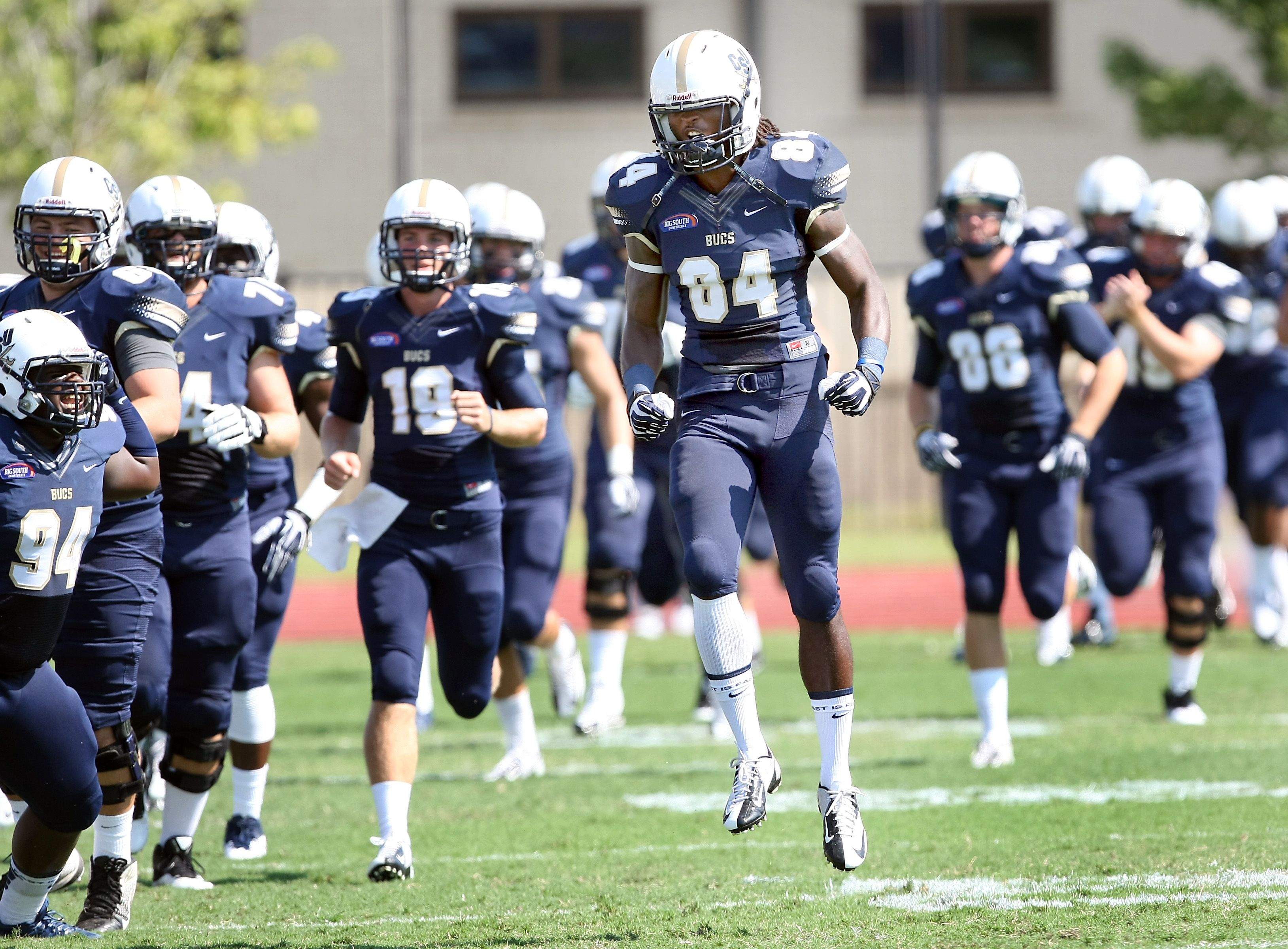 The Gamecocks advanced to the quarterfinals for the second time in three seasons after a 41-35 overtime win over Chattanooga. Troymaine Pope ran for 234 yards, third-most in school history, and Eli Jenkins ran for 195 yards and threw for 208. Both players ran for three scores in the game. The Gamecocks rolled up 640 yards of total offense against UTC, who had not allowed 500 yards in a game since November 2010, when Cam Newton and Auburn had 628 against the Mocs.

Charleston Southern defeated The Citadel 14-6 on Saturday to advance to the quarterfinals.

CSU put forth perhaps the most dominant defensive stretch in Big South history during its 3-0 start to the league slate. The Bucs held Monmouth, Presbyterian and Gardner-Webb to less than 200 yards of offense while yielding just 14 points. No other team in Big South history has ever held even two consecutive league foes to less than 200 yards offense.

The quartet helped fill the void left by the graduation of Christian Reyes, who set the program’s all-time rushing record with 2,200 yards in just two years. CSU spread the touches in the running game, with no back totaling more than 16 carries in any Big South game. CSU rushed for over 200 yards seven times this year, and has done so 21 times under Chadwell. CSU had just 13 such games in the eight years prior.

Call up America’s Bookie today and get your account locked and loaded, ready for a great weekend of sports action. If you don’t know about the world’s best online sportsbook, we have everything and more you need to know to get started wagering today.